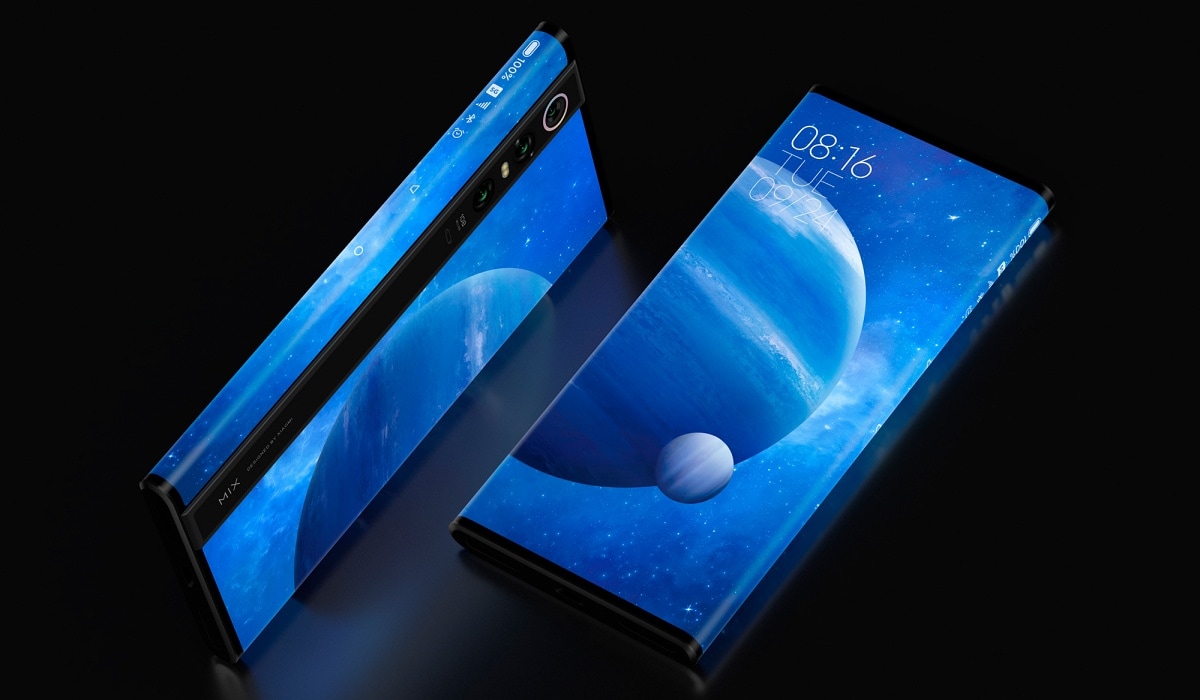 After the launch of the Mi MIX Alpha concept phone, there was a lot of buzz about a certain MIX 4 rumoured to launch in October. Renowned tipsters like IceUniverse and other Chinese bloggers added fuel to fire by saying that the MIX 4 is coming. However, all that talk has just been ridiculed completely today with Xiaomi’s brand promotion manager Bishop Edward taking to Weibo to say there is no other MIX model apart from the MIX Alpha, at least for this year.

Part of the speculation surrounding the MIX 4 was on the basis of the fact that the MIX Alpha isn’t actually a mass-production ready phone. While the MIX series brings innovative display technology to the masses. This official confirmation comes shortly after reports of a placeholder listing of the MIX 4 5G was seen on Chinese JD.com etailer.

The MIX 4 was expected to be a curved display device but for now, we can say that the handset is not coming this year. Reasons for the strange move were not given by the official or Xiaomi but the announcement is definitely going to disappoint fans of the series. The MIX 3 was an excellent concept device but the MIX Alpha is an altogether outlandish smartphone that although is great to see, will be inaccessible to most handset buyers. Reports suggest Xiaomi only plans on making around 500 units initially.