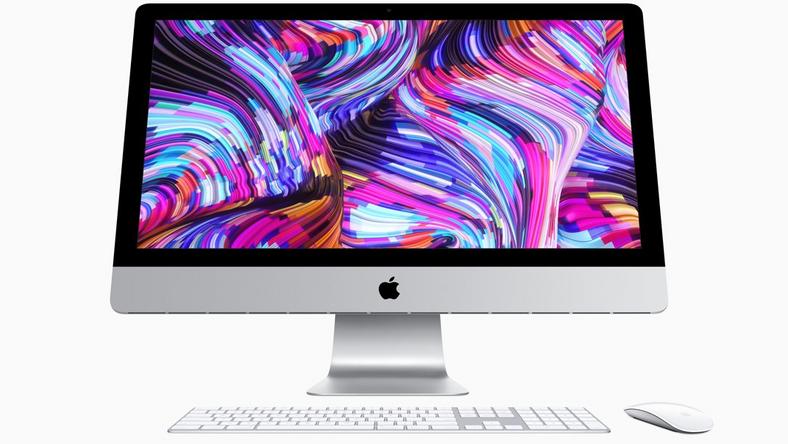 Except the $1,300 21.5-inch iMacs still come standard with an old-style hard drive that could significantly drag down the computer’s performance.

I say “could” as I haven’t specifically tried the $1,300 21.5-inch iMac, but I know for a fact that old-fashioned hard drives are slower than modern SSD storage drives, and they often act as performance bottlenecks as they can’t keep up with the rest of a computer’s modern specs.

To go even further, the hard drives that Apple is using in $1,300 21.5-inch iMacs run at 5,400rpm, which is slow for the already slow hard drive. A 7,200rpm hard drive would have been a better option, as it can deliver data to the rest of a computer parts faster than a 5,400rpm hard drive. 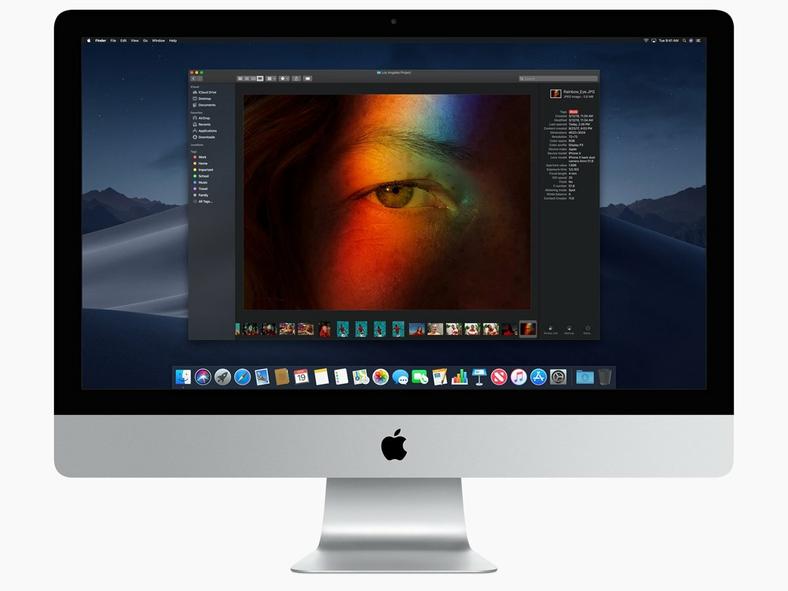 Otherwise, it’s worth spending a little extra to upgrade.

Galaxy A90 with ‘Notchless Infinity Screen’ confirmed by Samsung website