These Are the Most Downloaded Mobile Games Of Last Month
Advertisement 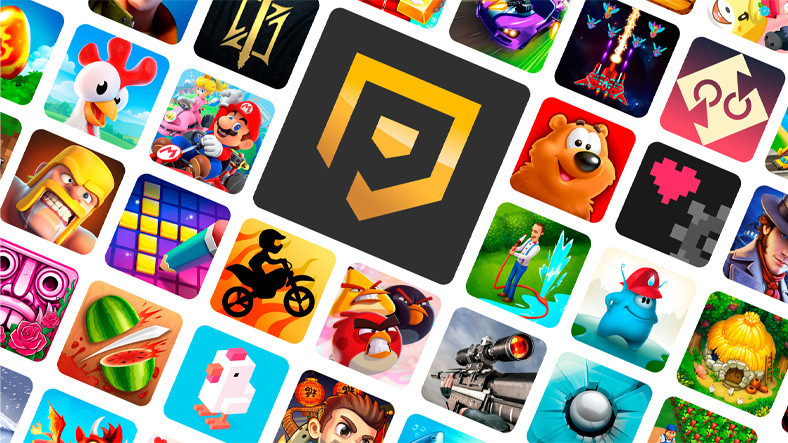 Mobile games are a big part of the tech industry, and they have had a very good year due to so many people being stuck at home and subsequently needing an entertainment source that they can use at home which would also help them connect with their friends. With all of that having been said and out of the way, it is important to note that some of the most popular mobile games ever have been released this year, and this has lead to the list of most downloaded games for the month of October in 2020 being quite unusual in a lot of ways.

According to Senor Tower, the top game based on downloads in October is Among Us, and this shouldn’t come as much of a surprise. A lot of YouTubers have started streaming themselves playing this game, and politicians have started getting in on it as well by using it to bring more voters out and connect with their constituents because of the fact that this is the sort of thing that could potentially end up making them seem more approachable and create a unique forum for political discourse and education.

Coming in at the number 2 spot is Subway Surfers, a game that has managed to stand the test of time and maintain its popularity in spite of the fact that so many other games have been released since it first attained popularity. This indicates that newer games are finding a lot of popularity but users are not yet willing to abandon their old favorites either, something that would make it more likely that they would be interested in checking out updated versions of older mobile games they used to play as well. Either way, the mobile game industry is booming and it seems to be going nowhere but up. 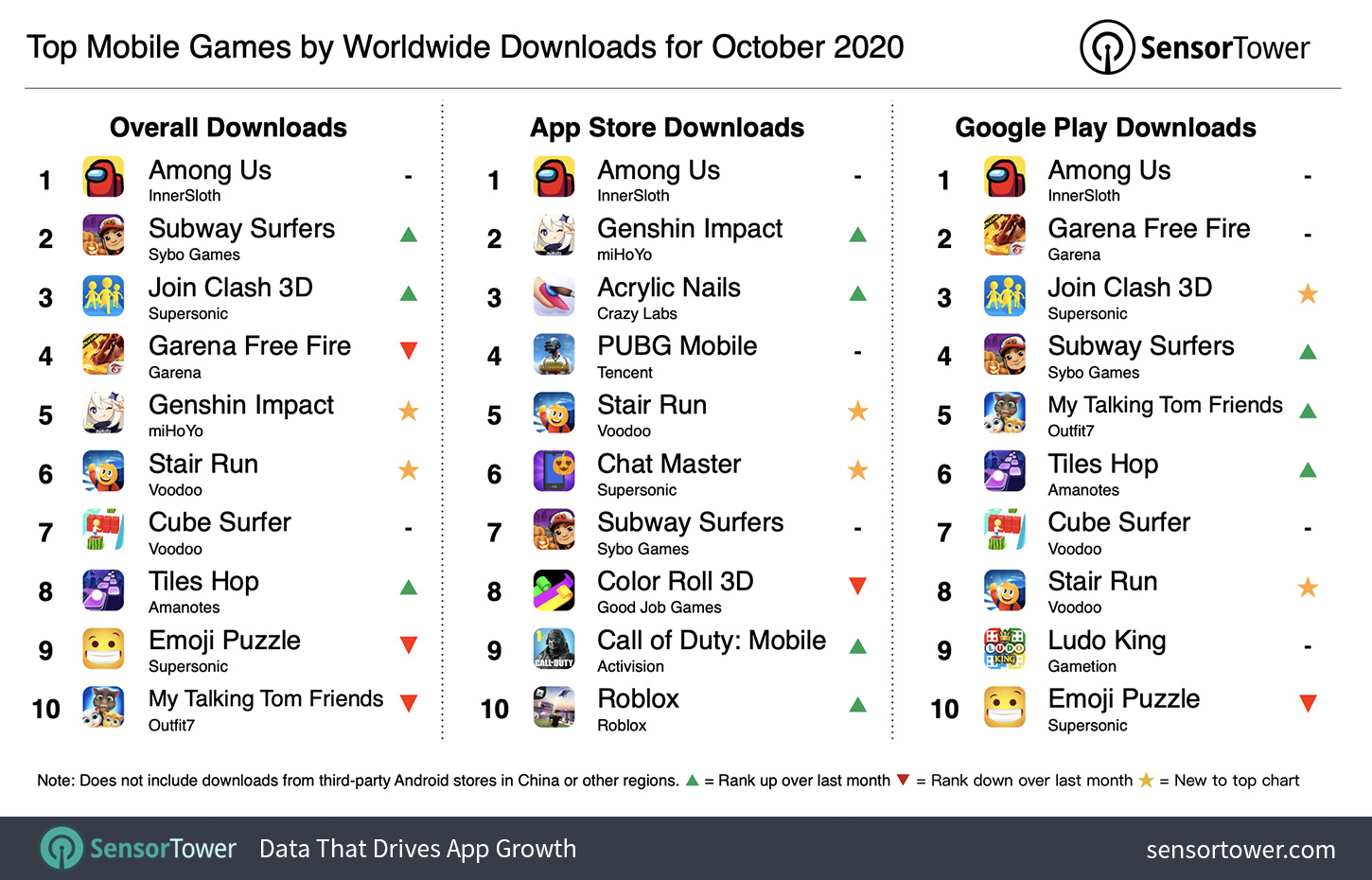 Oprah shares clip that reveals she, Obama not in same room during interview