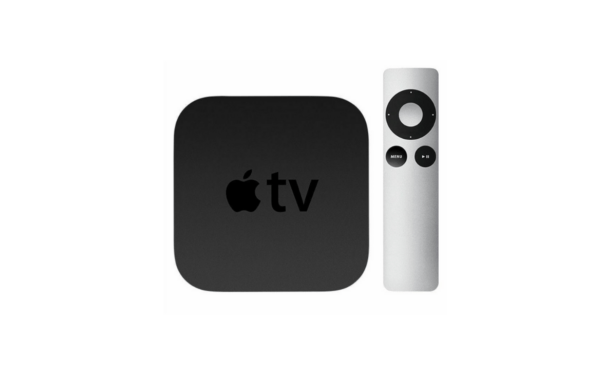 The third-generation Apple TV, last made available in 2013, is slowly losing support from third-party app developers. YouTube recently announced that the YouTube channel will disappear in March, and now the CBS All Access channel is also being removed.

Those who have a third-generation ‌Apple TV‌ are seeing a popup when logging into the CBS All Access app that says CBS All Access will no longer be available starting in March.

The timing coincides with an upcoming shift that will see CBS All Access rebranding as Paramount+. ViacomCBS CEO Bob Bakish said in September that CBS All Access was being rebranded because the Paramount brand is more recognizable. The rebrand will be accompanied by original content designed to lure new subscribers.

AirPlay will also be the only way to watch YouTube content on the third-generation ‌Apple TV‌ starting in March.