How to use a laptop as a monitor 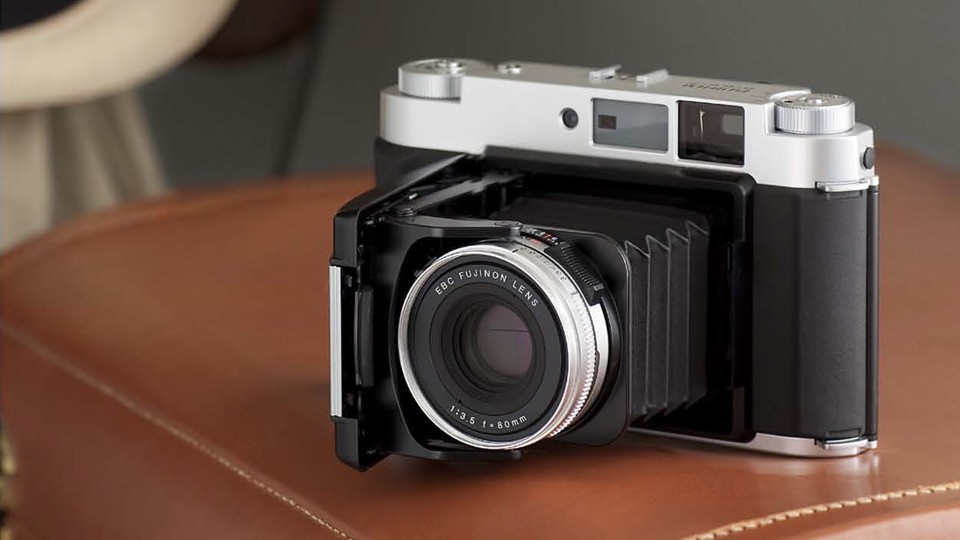 NINM Lab, a new company based out of Hong Kong, has debuted a product on Kickstarter that turns your 35mm camera into an instant camera, as spotted by PetaPixel.

The attachment, called a Magny 35, is comprised of three parts: an enlarging optics film back, an aluminum lens barrel, and the film ejection unit. To use it, detach your camera’s original back, and replace it with the assembled Magny 35. When you snap a photo, it will take the image from your camera and project the light onto the instant film surface, enlarging it to 62 x 62mm in the process. Everything connects with bayonet mounts for ease and speed.

The Magny 35 has a maximum effective aperture of f/4, uses a power supply of four AAA batteries, and it has an LED film counter, a tripod socket, and a dark slide. The film ejects only when a button is pressed, so there’s the opportunity to take multiple exposure shots. NINM Lab says it should fit SLR and Rangefinder cameras made by Leica, Nikon, Canon, Olympus, and Pentax.

Right now on Kickstarter, the Magny 35 costs $99, and the actual cost, once it hits the market in January 2019, will be $199. While buying an Instax Mini is around $50, a model that takes square photos is more costly, so you could save a few dollars by getting a Magny 35 if you’re invested in taking instant pics. While the Kickstarter says company members have been involved in creating products in the past, none are specified. This is also the company’s first venture, so buyer beware.

MICROSOFT IS GETTING READY FOR THE NEXT XBOX VS. PLAYSTATION CONSOLE WAR