This phone's battery is so big, you can talk on the phone for 3 days straight on a single charge
Advertisement 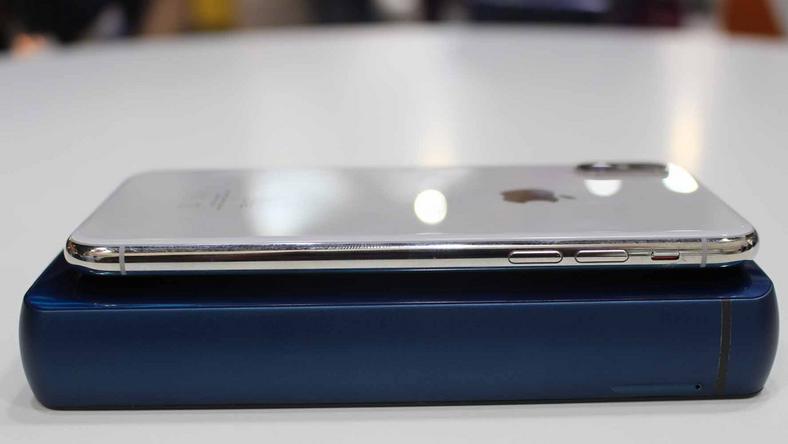 Energizer yes, the battery company showcased its very own smartphone at MWC 2019 in Barcelona.

It’s absolutely massive because encased in its blue exterior is an 18,000mAh battery. Most phone have between 3,000 and 4,000mAh batteries.

Check out the Energizer Power Max K18 Pop and what it looks like next to the iPhone X: 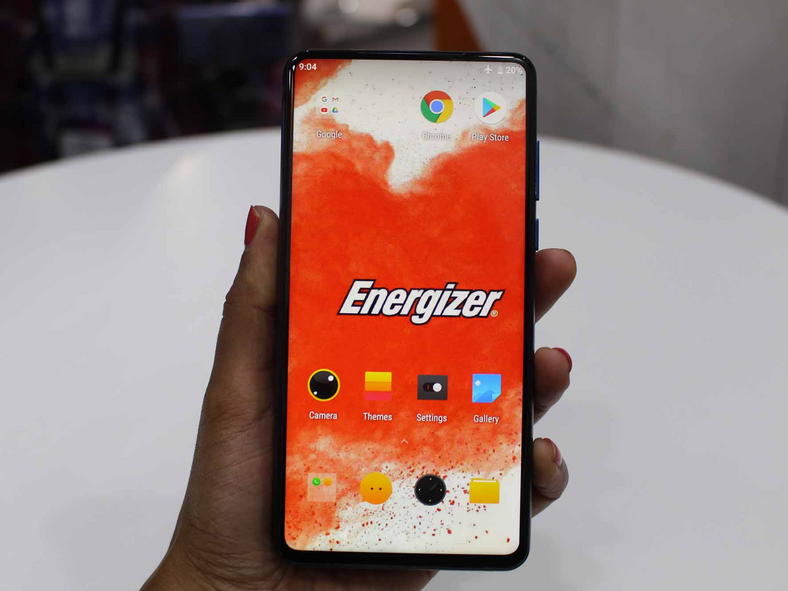 Then you start looking at it at a different angle, and something seems different … 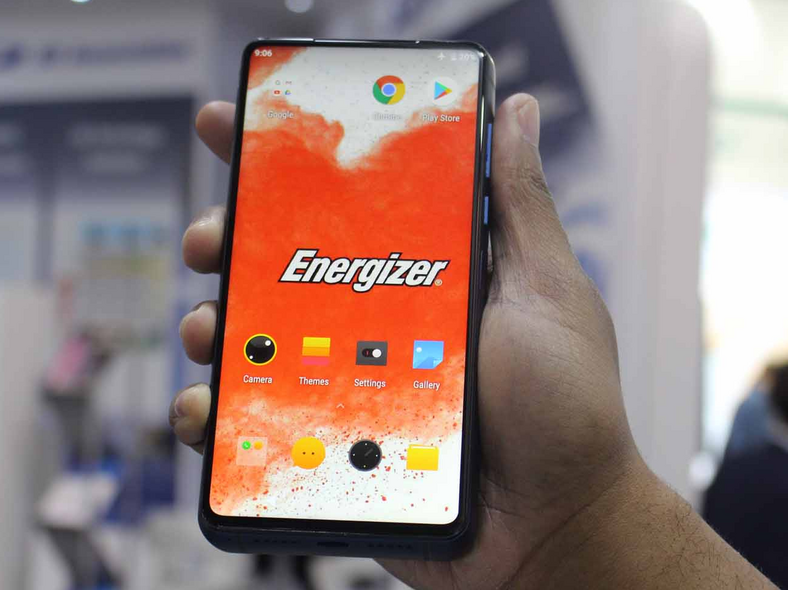 Yes. This is the moment you realize something truly unique has been created. 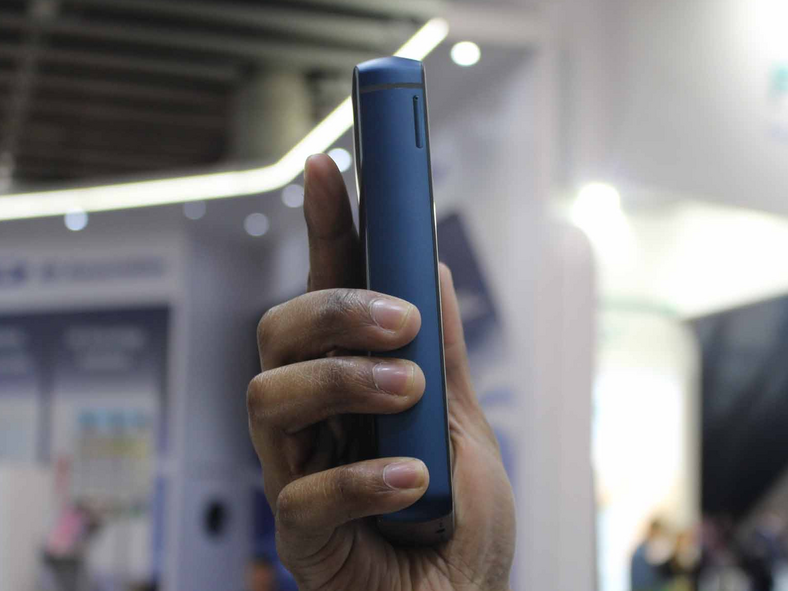 Behold: the Energizer Power Max P18K Pop. Destroyer of worlds and SEO. I’ll just call it the “Pop” from now on. 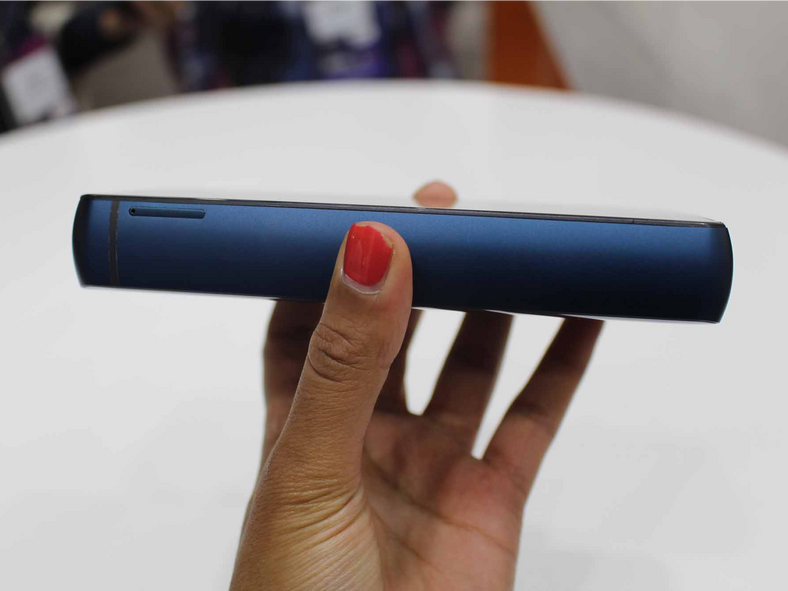 Here’s the Pop next to the iPhone X. 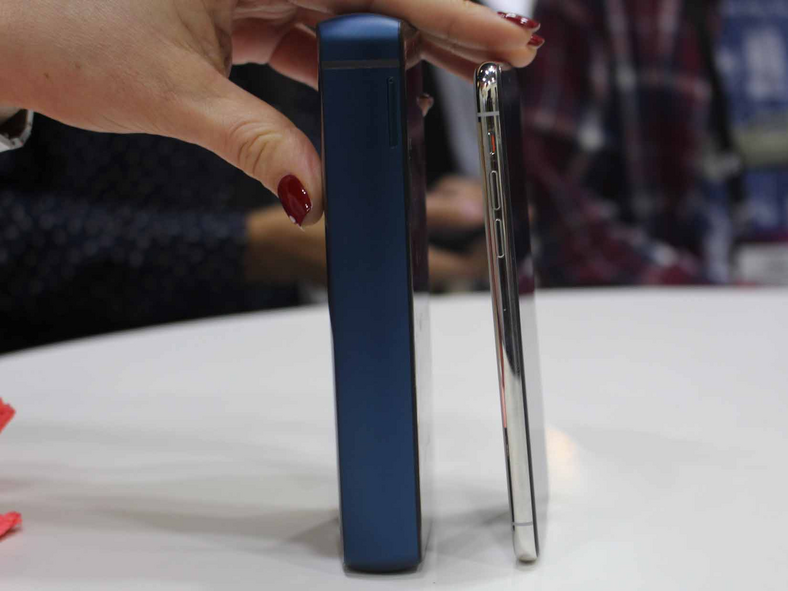 The Pop has an 18,000mAh battery compared to the iPhone X’s 2,716mAh battery. That means the Pop’s battery is more than six times larger than the iPhone X’s.With that in mind, the Pop is actually quite slim it’s surely thinner than six iPhone X phones stacked together.

Energizer says the Pop can hold a 90-hour phone call on a single charge, whereas Apple touts a measly 21 hours for the iPhone X.

The Pop is also good for 100 hours of music playback (the iPhone X gets 60 hours), as well as two days of video playback (iPhone X gets 13 hours). It’s not clear if Energizer’s claim is based on video stored on the Pop itself, or whether it’s streaming video from the looks of it, it’s probably referring to locally stored video.

On standby mode, Energizer says the Pop can last up to 50 days, or about a month and a half. The company doesn’t mention what kind of battery life to expect on normal daily usage, but I’d estimate about a week.

You can charge other devices through the Pop’s USB-C port, of course. 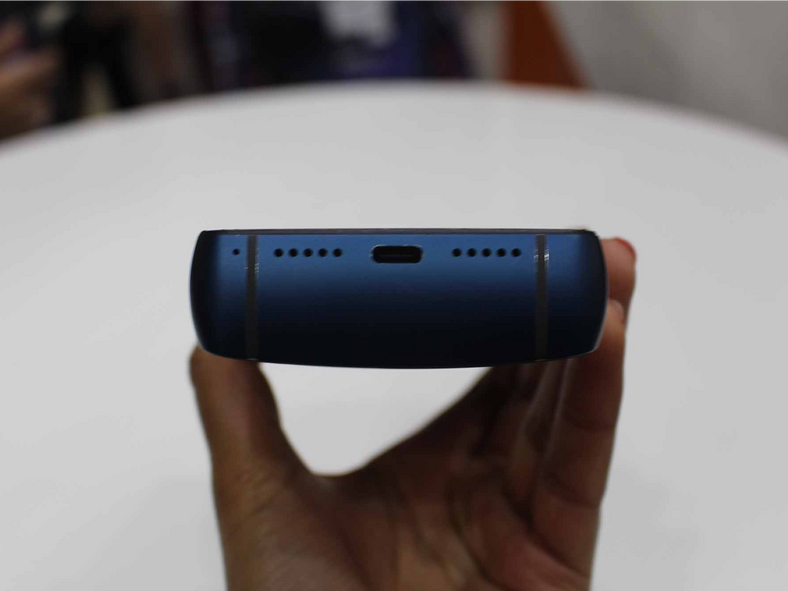 It’s not quite the same as the reverse wireless charging from the Huawei Mate 20 Pro or Samsung’s new Galaxy S10 phones, but Energizer says the Pop’s USB-C port supports fast charging, so it’s probably faster than any wireless charging.

Oddly enough and despite its size, there doesn’t appear to be a headphone jack on the Pop. It could have been a great addition, as you’d probably wear down your Bluetooth headphone batteries before you run out of juice on the Pop.

The Pop has a total of five cameras. Three of them are on the rear, but it’s not clear what each lens does. 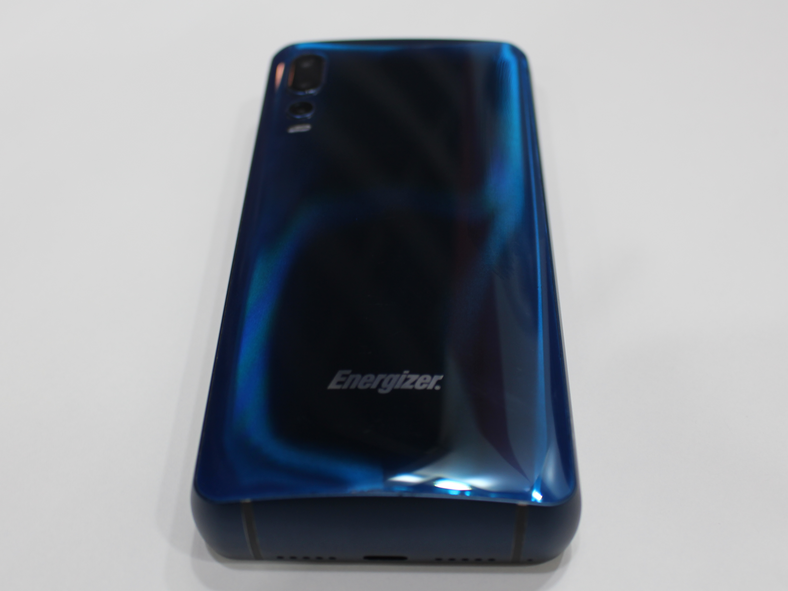 The other two cameras are hidden in a pop-up selfie camera system. 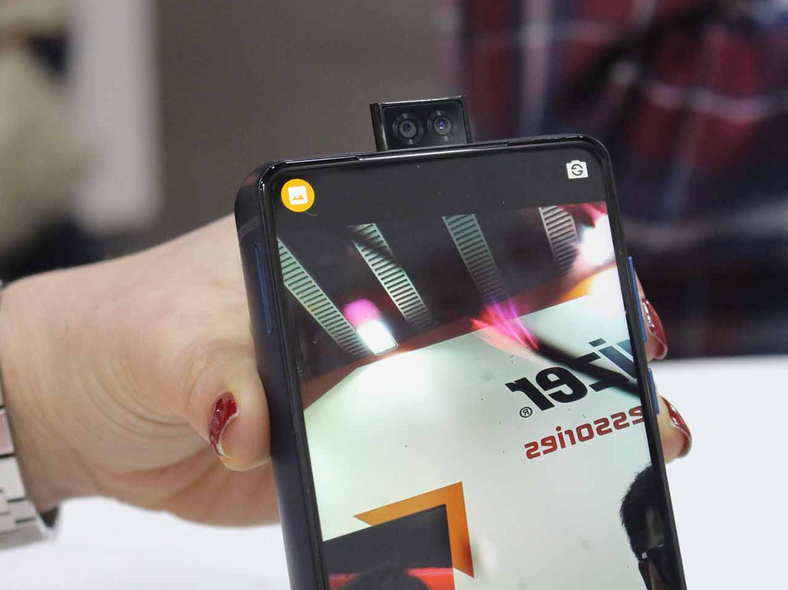 You could almost look like a normal person with a normal phone when you bring it to your ear. Almost. 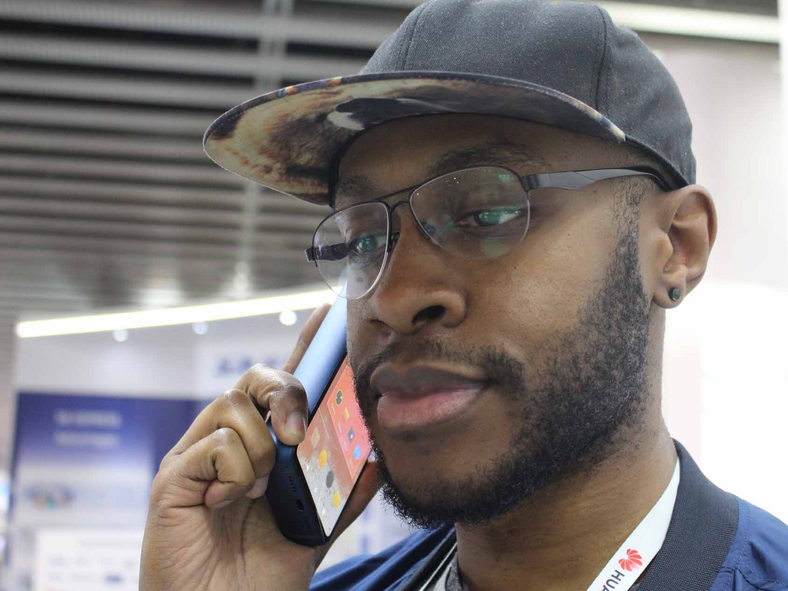 Belts or suspenders are probably recommended, or even required. 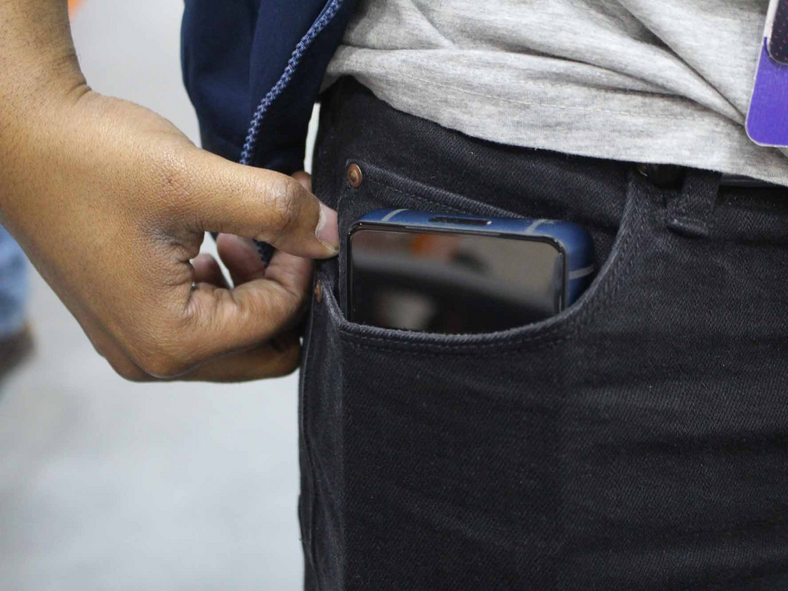 Energizer doesn’t say how heavy the Pop smartphone is, but I’d speculate that it’s much, much heavier than your standard smartphone.

There’s no price or release date available for the Pop yet, but rest assured that Iwill be requesting a review unit, and I will be using it as my primary phone for a while.

Smartphones are getting weird again, and it could be a sign that the industry is on the brink of another huge change

It looked like Apple Music was coming to Google Home speakers, but Google says it was only a glitch (GOOG, GOOGL, AAPL)