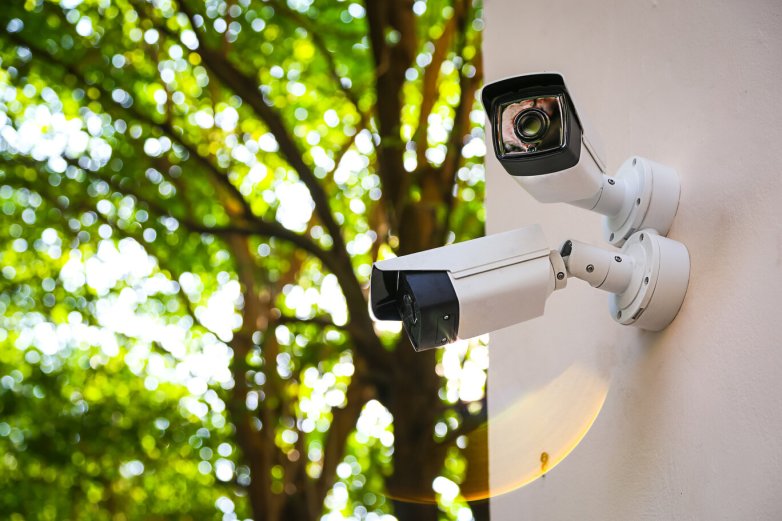 Not only is there a good chance that Chinese authorities are watching citizens at any given moment in the country, where surveillance is so pervasive that it’s given rise to a social credit scoring system there. But hackers are also apparently getting creepier than ever, thanks to the sale of footage from home security cameras that’s turned into a brisk business, according to Chinese outlet Henan Television.

The South China Morning Post reported this week that hackers had stolen video from home security cameras showing clips that are being sold via social media as part of “home video packages,” priced by whether or not the content is exciting.

For an idea of just how sketchy and invasive this scheme has gotten, an unidentified seller of videos told the news outlet that clips of a more “normal” nature are priced at less than half the sum that a video clip can fetch if it involves nudity or something of a prurient nature. Buyers can also acquire IDs and passwords of cameras in a batch of 10 households for a set price (for, perhaps shockingly, the US equivalent of just $11), while ponying up the US equivalent of $23 could fetch login credentials for 10 household cameras plus another 10 hotel cameras.

Per the SCMP’s report, the leader of a group chat on Tencent’s instant messaging service QQ said he had tens of thousands of stolen video clips on hand. He shared more than 8,000 in a group chat over 20 days last month, and members of that group chat would then turn around and sell the videos to people in their own networks. “I have so many video clips that you can’t finish them all within six months, even if you watch 24 hours a day,” this group chat leader is reported to have said, about the stolen home security camera footage that was taken from cameras across China — especially from places like Hunan and Hubei province. The latter of which encompasses the city of Wuhan, where the coronavirus pandemic is understood to have originated.

For an example of what content the stolen videos might include that hackers are able to watch, one of the videos going around that QQ group includes footage of a family of three who were captured by a hidden camera while on vacation. This particular 8-hour clip showed a mother reading something on her mobile phone while lying on a sofa, a father getting a facial mask treatment, and a young child playing in front of them.

This all calls to mind the recent hack of a Silicon Valley startup, Verkada, which suffered a major breach that saw hackers compromise more than 150,000 security cameras. They were cameras connected to everything from gyms, jails, schools, hospitals, and Tesla factories, and the camera systems were hacked by an international collective that reportedly wanted to show that the company wasn’t taking security seriously enough.