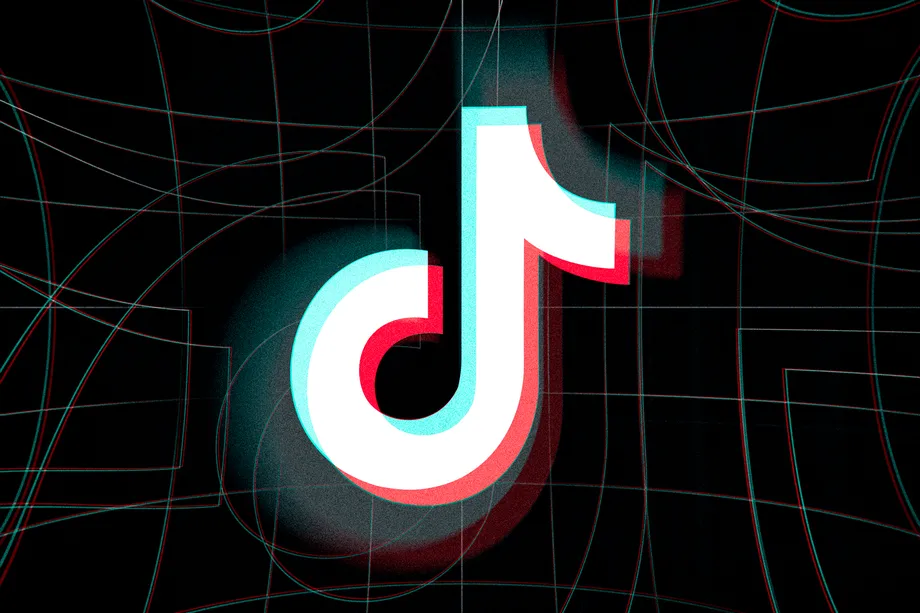 The company is going on a hiring spree

ByteDance, the company that owns TikTok, is getting serious about entering the virtual reality (VR) space, according to a report from Protocol. A source close to the situation told the outlet that the company plans on investing “tons of money” to develop VR-related content.

It looks like a large portion of ByteDance’s investment is going into hiring. As noted by Protocol, over 40 job listings have popped up for Pico, the Chinese VR headset maker ByteDance acquired last year. Most openings are for Pico Studios’ west coast-based branches in California and Washington, ranging from a head of VR game strategy to a game operation manager. Other open positions suggest an increased focus on Pico’s VR hardware, including an optical engineer and a systems design electrical engineer.

PICO STILL HAS A LOT OF GROWING TO DO

Protocol also points to Pico’s head of consumer sales listing as a potential indicator that Pico is looking to establish a presence in the US. The job description notes that candidates will be “responsible for the sales and marketing of Pico’s overall product in the US consumer market.”

Pico still has a lot of growing to do, and ByteDance certainly has the bandwidth to give it the push it needs to compete with the handful of mainstream headsets offered by Meta, HTC, Valve, and PlayStation in the US. The company’s flagship all-in-one headset, the Pico Neo 3 Link, launched in Europe in May and costs €449 (~$472 USD).

Its specs are pretty similar to that of the 256GB Meta Quest 2 that costs $399 (as opposed to the $299 variant with 128GB). Both headsets have the same storage, 1832 x 1920 resolution per eye, and Snapdragon XR2 chip. The Neo 3 Link, however, comes with an additional headset strap (a $49 accessory that’s sold separately for the Quest 2) and a DisplayPort connection instead of USB-C, allowing for improved image quality when hooking up the headset to your PC. It looks like the Neo 3 Link is aiming to become that in-between option for people who don’t want to spend $999 on the Valve Index or $799 HTC Vive Pro 2, but are also looking for something that offers a little more out-of-the-box when compared to the Meta Quest 2.

No, Google’s AI is not sentient