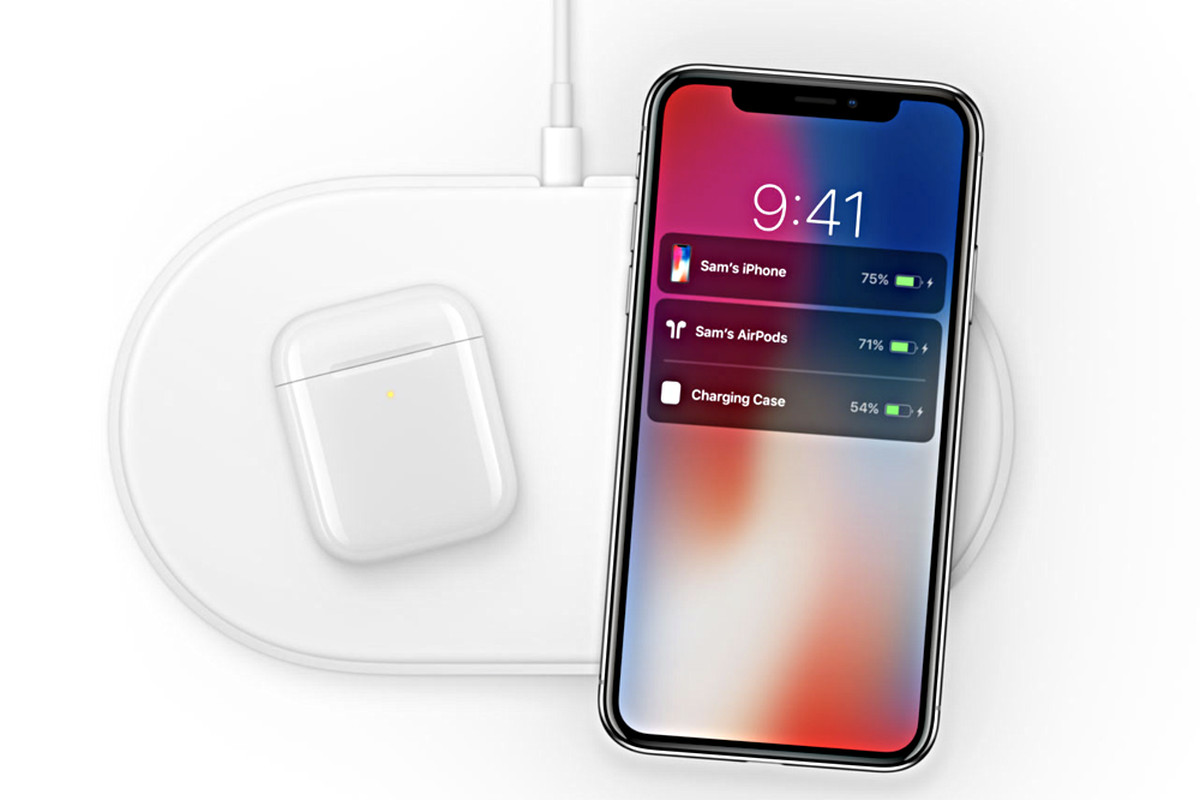 Today, Apple finally announced its second-generation AirPods, most notably adding wireless charging to the popular headphones. Apple is even selling the wireless charging case separately, so that existing AirPod owners can join in the fun. The move brings Apple in line with its main competitors, whose phones and earbuds support similar Qi charging functionality, but there was one piece missing: Apple’s long-absent AirPower charger. If there was ever a moment to re-announce AirPower, this was the moment — instead, it’s a missed opportunity for Apple.

A MISSED OPPORTUNITY FOR APPLE

Back when Apple first announced the AirPower charger in 2017 (alongside the iPhone X), it was presented as an elegant, Apple-like solution to the present problem of keeping your ever-multiplying stack of Apple hardware charged. Instead of fumbling for a wire or three, AirPower promised to let you just drop your Apple Watch, your iPhone, and your AirPods on a charging pad and pick them up, fully charged, in the morning.

But AirPower never shipped, and neither did a version of Apple’s AirPods that could take advantage of any wireless charging pad — until today, when Apple announced the new AirPods without so much as a mention that AirPower might still be on the way. Apple’s choice of charging standard might be telling, too: unlike say, the Apple Watch — which has a proprietary Apple wireless charging standard — the AirPods will work with any Qi charger, something that’s great for consumers, but less so for Apple who will presumably be looking to sell those customers wireless chargers in the future.

Even if Apple does launch AirPower tomorrow or Friday, which seems vaguely possible given how many surprise Apple hardware announcements we’ve seen this week, it’ll still be too late. Right now, thousands of customers are sticking second-gen AirPods and wireless charging cases in their carts on Apple’s website — so many of them that new buyers won’t see their AirPods ship until April. An AirPower charger to use with those new AirPods is the easiest upsell in the world, given that it was literally designed for this exact product, and yet none of those thousands of customers can buy one today.

EVEN IF APPLE DOES LAUNCH AIRPOWER TOMORROW, IT’LL STILL BE TOO LATE

Instead, they’re probably buying one of the excellent Qi chargers that are already out there, or even one of the many, many knockoffs of Apple’s AirPower multi-device charging pad idea from companies like Griffin, Nomad, Anker, or any of these crowdfundedalternatives. Even more problematically, those chargers aren’t materially worse than the AirPower pad will be at charging a phone or headphones — AirPower’s claim to fame is some fancy charge indicators on an iPhone and some convenience in the form of its beam-forming tech. Those are certainly convenient: finding the sweet spot on a charger is annoying, and Apple’s promise to solve that is appealing, but it’s also a tough sell to someone who already has a pile of charging pads.

Apple didn’t have to launch the second-gen AirPods today — there’s nothing that would have stopped it from waiting until AirPower was ready to launch. And though The Wall Street Journal is reporting that Apple has approved production on the long-delayed charger, which suggests the device will arrive someday, the fact that Apple didn’t have the charger ready to launch today alongside the AirPods suggests either another lengthy wait or a huge tactical misstep from a company that typically prides itself on a thriving hardware ecosystem.

At this point, I’m not sure what the solution for Apple is: a launch later this week is unsatisfying, a quiet random launch untethered to another major product just highlights how late Apple is to the party, and tying it to this September’s iPhone event would mean that Apple will have taken a full two years to ship a wireless charger. None of it is a good look for the company, and that’s increasingly the story of AirPower — not a disaster, but a long and public unforced error that’s constantly looming.