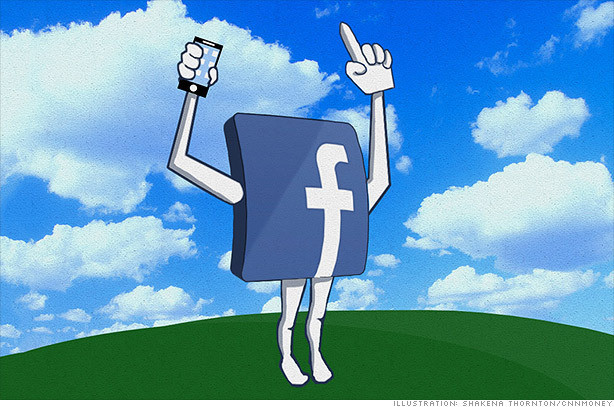 From Apple to ZocDoc, tech companies are hiring at a furious pace. But the No. 1 most-coveted gig just might surprise you.

FORTUNE — If there’s anything observers can say with certainty, it’s that Silicon Valley remains an anomalous industry.

The numbers tell the story: Unemployment in startup-heavy San Francisco for instance, stood at 5.6% last August, well below the 8.9% state and 7.3% national averages. Most tech companies, big and small, can’t seem to hire to fast enough.

Part of that has to do with a relatively small hiring pool. Indeed, many tech companies say that nabbing excellent engineers is one of the toughest challenges in the ongoing war for talent. For some specialized workers, that translates to a bidding war over their skills; for others, it still means a competitive job search.

Here are the top five most-coveted jobs in the Valley, based on Mickiewicz’s observations, in ascending order:

Think of Ruby on Rails simply as the programming language framework many companies use to build their web apps now. Current demand for excellent “Rails engineers” far outstrips supply. Because of that, venture capital-funded startups and larger companies will frequently entice them with perks such as free food, gym memberships, Uber transportation credits, full health coverage, unlimited vacation and PTO, subsidized phones, and an unlimited computer equipment budget.

With big companies collecting more data about their users than ever before, they need people who can sift through all that information. Enter the data scientist. From LinkedIn (LNKD) to Uber, companies rely on data scientists for insights on user behavior, building recommendation engines, and personalizing the company’s web experience. Candidates for this role are typically required to hold a degree in an area such as applied mathematics or computer science. (Ph.D.s are very common.) Like Rails engineers, they too are in high demand. Mickiewicz recalls one particular man with a Ph.D. in computer science from the University of Washington, who received a $200,000-plus salary offer from one major tech company.  Another interested party was competing for him, too, but simply couldn’t match that, Mickiewicz says.

A VP of engineering’s most valuable skill is perhaps the ability to lead and manage people to make the rest of their team more effective. As such, employers regularly seek out candidates with between five and 15 years of experience, including time spent managing groups of software engineers. Being a great coder who can’t communicate, who can’t inspire, or who can’t be a good boss doesn’t work in this managerial role. Says Mickiewicz: “You have to be both very technically savvy and experienced so you’re able to coach and mentor others … to come up with the right solutions.”

For an operating system that’s only been available since 2008, being a capable iOS software engineer pays quite well. And because the mobile operating system remains a relatively new technology, the most knowledgable of iOS veterans may only have five years of experience or less. For senior-level iOS software engineers, many companies settle for those with 18 to 24 months of full-time experience. That doesn’t mean getting a job is easy: Apple (AAPL), Google (GOOG), and Facebook all want engineers versed in the basics of computer science. And every company subjects applicants to a pretty rigorous technical screening. Actual interview questions may include:

Yep, you read that right. The most sought-after job in all of Silicon Valley isn’t a cushy engineering gig but may be an internship with the social network. According to Mickiewicz, Facebook typically prefers its interns be educated at one of the top 15 computer science schools. Students supposedly get bonus points if they attend Stanford University or UC Berkeley, since both campuses reside so close to Facebook’s Menlo Park, Calif., headquarters. Facebook treats the internship as a kind of test bed to surface the best and brightest, who they may hire before graduation. “The requirement really is attending one of those top schools and having visibility there,” Mickiewicz puts simply.

Once Upon a Time, We All Wanted A Blackberry. Remember?