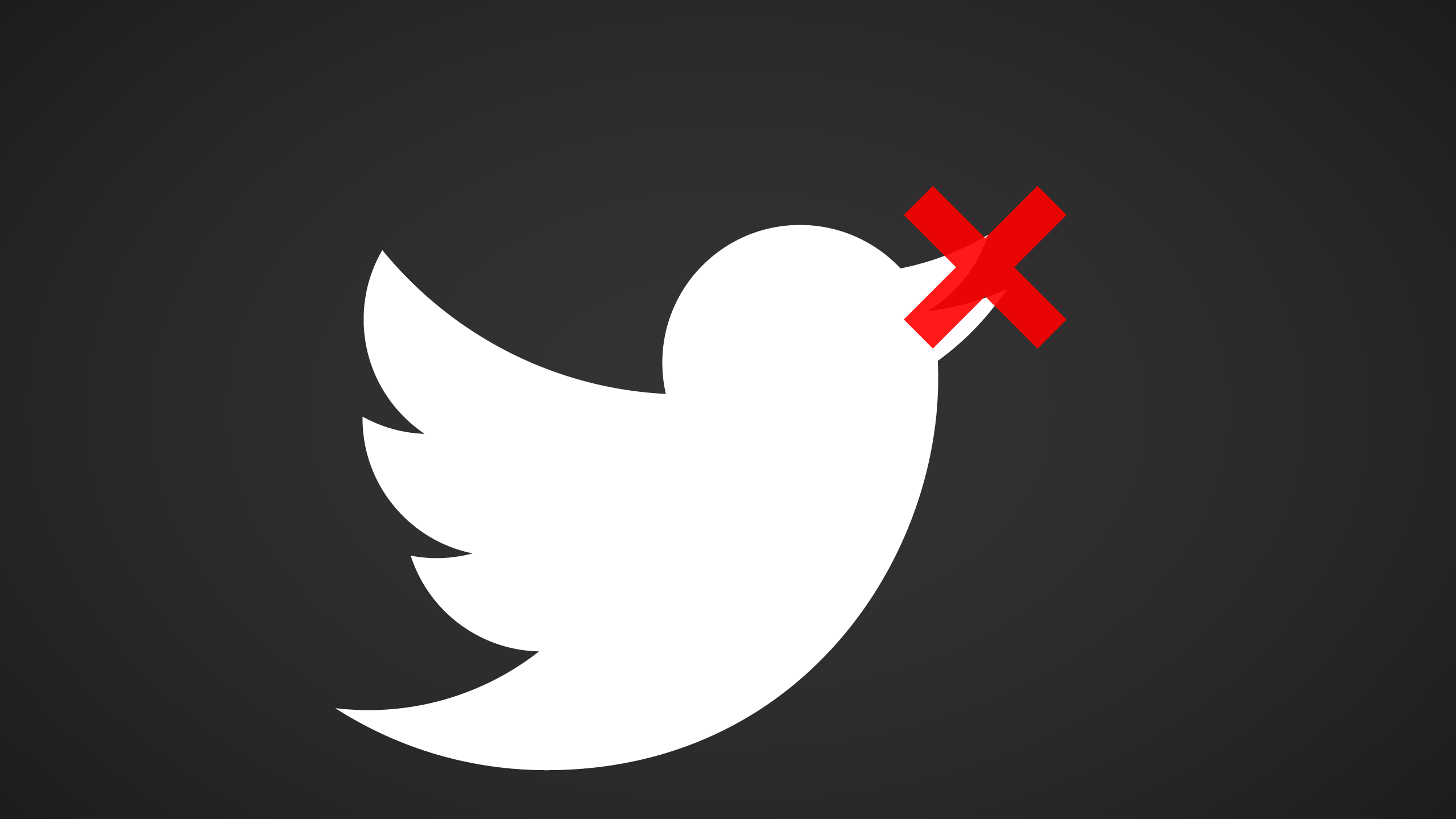 Twitter  today is beginning its test of a radical and controversial change to its service with the launch of a new “Hide Replies” feature. Effectively, this option gives users the ability to wrestle back control over a conversation they’ve started by hiding any replies they feel aren’t worthy contributions — for example, replies that are irrelevant or outright offensive.

One of the problems with Twitter — and with many social networks, for that matter — is that an otherwise healthy conversation can easily be disrupted by a single individual or a small number of people who don’t contribute in a positive fashion. They come into a thread to start drama or they make inappropriate, rude or even hateful remarks.

Of course, users can choose for themselves to either Mute or Block people like this, which limits their ability to affect their own personal experience on Twitter. But this doesn’t remove their comments from others’ view. The “Hide Replies” feature, however, will.

But it’s not the equivalent of a delete button. In other words, hidden replies are not removed from Twitter entirely, they are just placed behind an icon. If people want to see the hidden replies, they can press this icon to view them.

Twitter’s goal with the feature is to encourage more civil conversation on its platform. It could work, as those who want their comments seen by a wide audience will have to find a way to express themselves in an appropriate fashion — without taking the conversation off course or resorting to insults or trolling. Otherwise, they know their replies could be hidden from the default view.

But this change is not without significant downsides.

For example, a user could choose to hide replies that simply (and even politely!) disagreed with their view. This would then create a “filter bubble” where only people who shared the original poster’s same opinion would have their comments prominently displayed. In this case, the feature would be silencing other viewpoints — and that’s in direct opposition to Twitter’s larger goal of creating a public town square on the web, where every voice has a chance to be heard.

More worryingly, a user could choose to hide replies that attempt to correct misinformation or offer a fact check. That’s a significant concern at a time when social media platforms have turned into propaganda dissemination machines, and have been infiltrated by state-supported actors from foreign governments looking to manipulate public sentiment and influence elections.

Twitter claims the feature provides transparency because hidden replies are still available for viewing to anyone who wishes to see them. But this assumes that people will notice the small “hidden replies” icon and bother to click it.

The ability to hide replies is initially available only to users in Canada, but tweets with hidden replies will be accessible by all Twitter users worldwide.

We’re testing a feature to hide replies from conversations. This experience will be available for everyone around the world, but at this time, only people in Canada can hide replies to their Tweets.

In a statement posted as a series of tweets and replies to others, Twitter explained its goals around the new addition:

We’re testing a feature to hide replies from conversations. This experience will be available for everyone around the world, but at this time, only people in Canada can hide replies to their Tweets…They’ll be hidden from the main conversation for everyone behind a new icon. As long as it hasn’t been deleted and/or is not from an account with protected Tweets, everyone can still interact with a hidden reply by clicking the icon to view. We want everyone on Twitter to have healthy conversations, and we’re working on features that will help people feel more comfortable. We’re testing a way for people to hide replies they feel are irrelevant or offensive.

Social media is due for a course correction, and Twitter at least isn’t afraid to try significant changes to its platform. (It’s even trying a new prototype of its app, called twttr.) However, some would argue that permanent bans on rulebreakers and more attention to enforcing existing policies would negate the need for features like this.

Twitter had previously confirmed its plans to test a “Hide Replies” feature, and had announced its plan to launch the feature sometime this week.