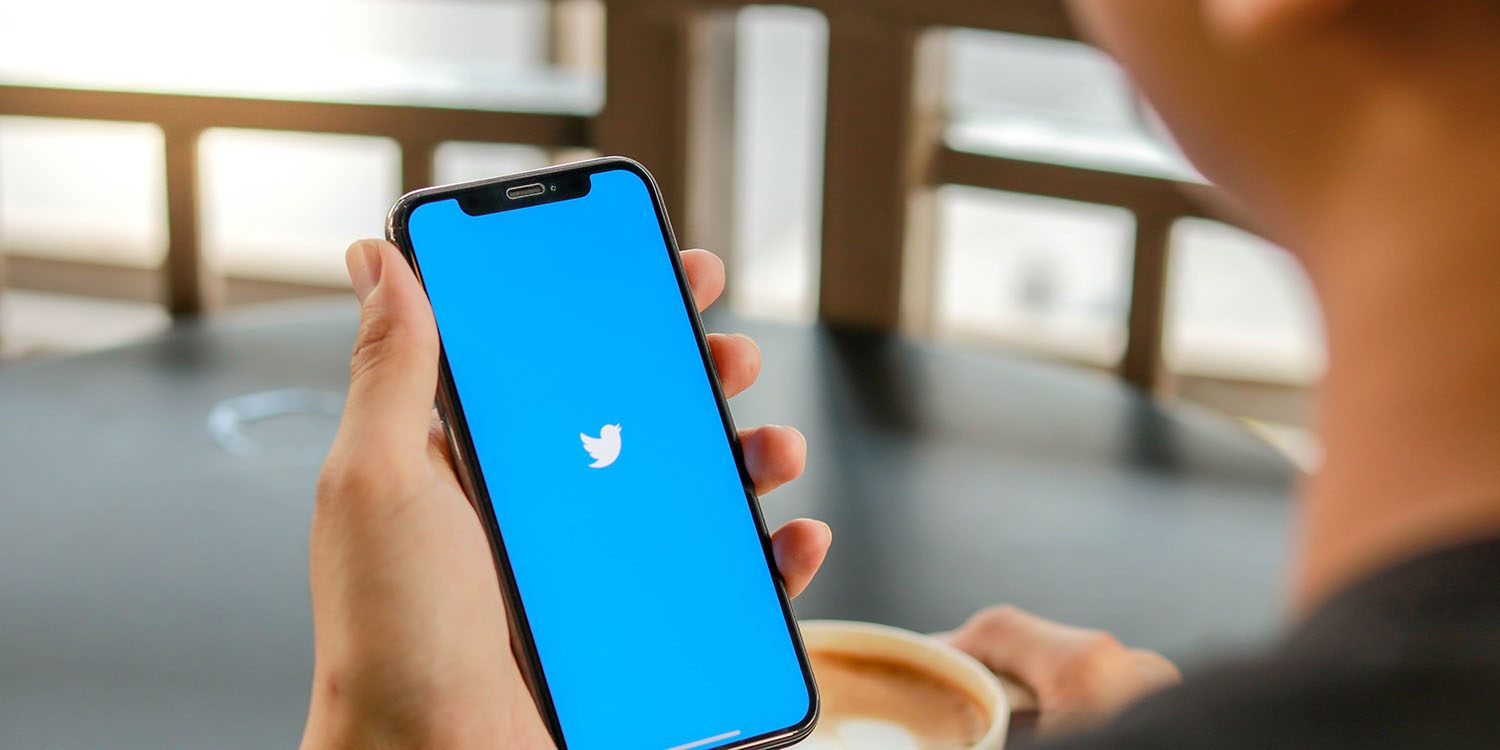 Twitter is testing a new feature that would allow you to mute notifications for a certain amount of time. This setting would be independent of controlling Twitter notifications at the system level on iPhone and iPad.

This discovery was first made by Jane Manchun Wong, who regularly discovers unreleased features in popular social media applications. The feature being tested by Twitter is labeled as “Snooze” and lets you silence notifications for either 1 hour, 3 hours, or 12 hours.

Essentially, you would be a able to tap a bell icon in the Notifications tab to view the time options for Snooze. This would override any notification settings you’ve set at a system-level for Twitter.

It’s unclear at this point when Twitter might make this feature public. The feature comes as Twitter and other social media companies are working on expanding their “digital wellbeing” tools for users. Of course, as with any unreleased feature, there’s always a chance Snooze won’t be released to the public.