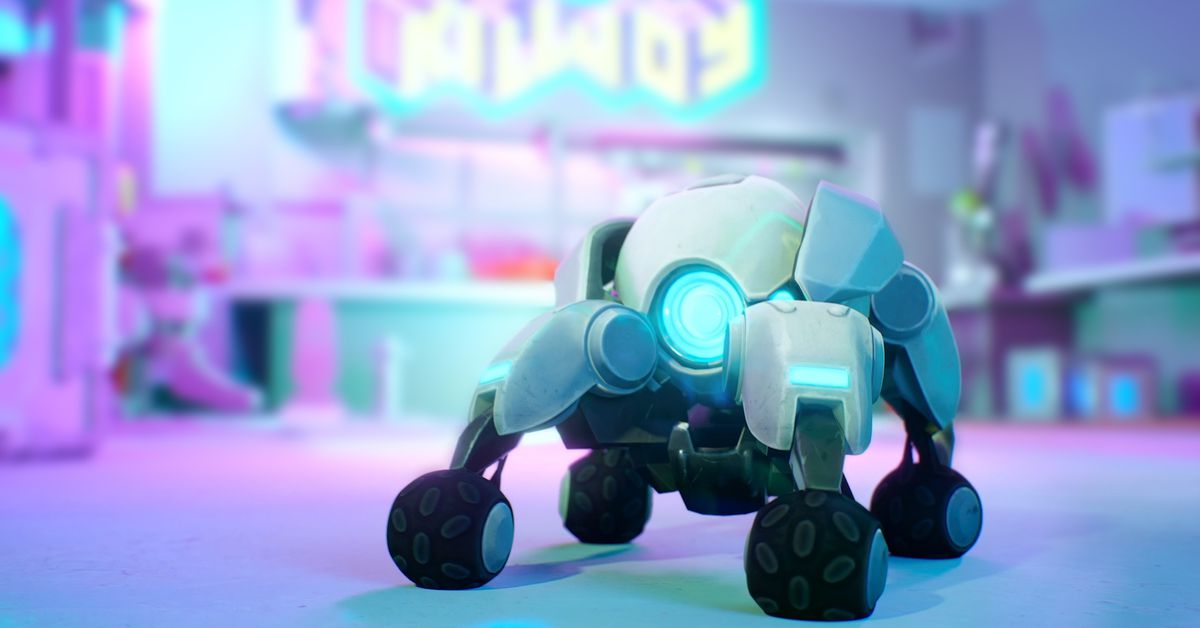 Killjoy is the latest character coming to Riot’s team shooter Valorant, and she’s a German hacker with what sounds like some useful skills. She has access to a turret and a nanoswarm grenade that should shake up the game’s meta. The most important part, though, is that she has some adorable robot friends that join her in battle.

These include a cute alarmbot that hunts down enemies and explodes once it gets close enough, and the stealth drone, a rolling machine on wheels with a surprisingly expressive face. Just look at its mechanical ears perking up in the concept art below. Even the turret is charming: it reminds me of a friendlier version of the mousers from TMNT.

Killjoy will join the cast of Valorant on August 4th. The game officially debuted back in June, and since then Riot has steadily been updating it with new characters, maps, and elaborate weapon skins. It has also become an increasingly popular esport: next week will see the latest major tournament with the Faze Clan Valorant Invitational.