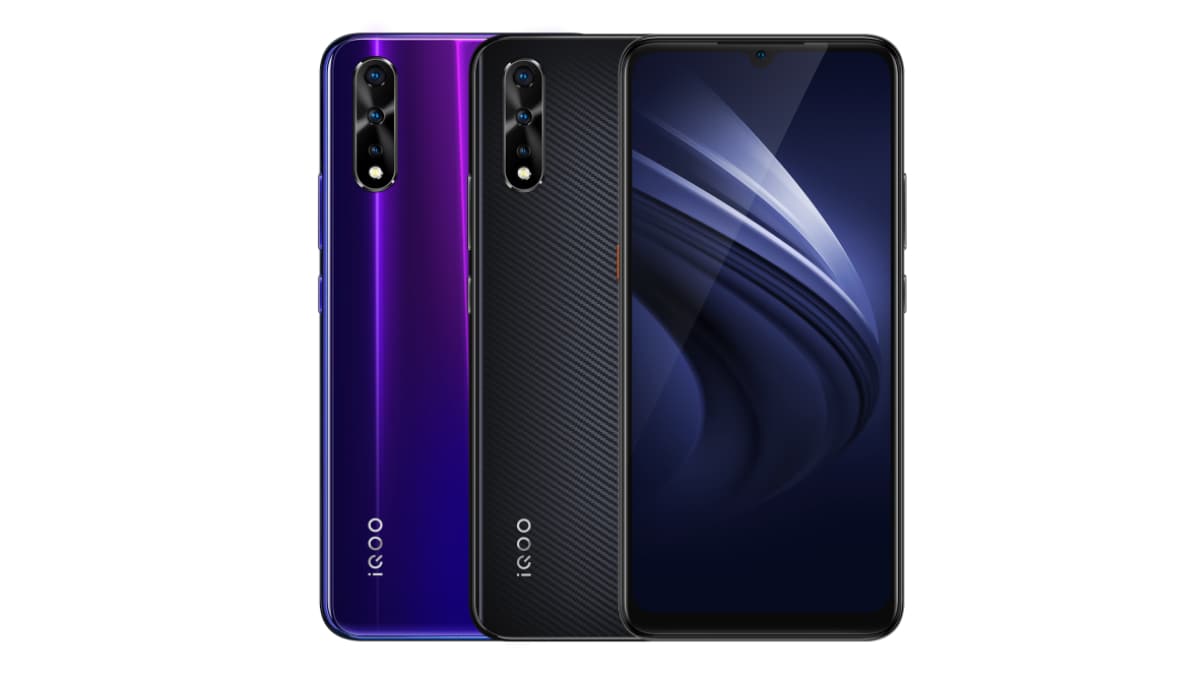 The vivo iQOO Neo arriving on July 2 will have Snapdragon 845 SoC under the hood. Now the company has revealed another one of its specs – the smartphone will ship with a 4,500 mAh battery with 22.5W fast charging support.

For comparison, most vivo iQOO versions are powered by Snapdragon 855 SoC and pack a 4,000 mAh cell with support for 44W fast charging. The exception is the 6GB/128GB variant, which makes do with 22.5W charging speed.

That said, the iQOO Neo is already listed on vivo China’s official website along with its renders which confirm the phone will come in at least two colors – Black and Purple.

The iQOO Neo looks similar to the iQOO, with the only difference being the placement of the LED flash.

We are still five days away from the launch of the iQOO Neo, so expect the company to reveal some more details about this smartphone until then.

Europe to develop reusable rockets to fend off SpaceX dominance