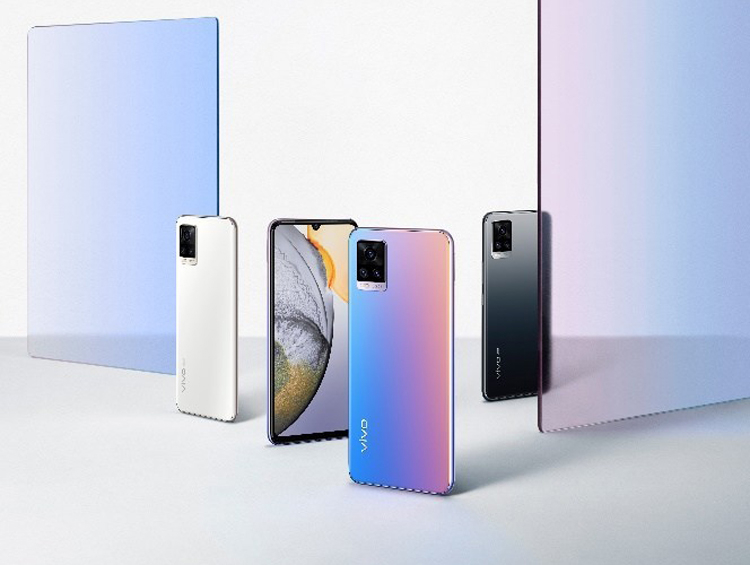 Traditionally, the first commercial devices with a pre-installed final assembly of the latest version of Android are devices of the Google Pixel family. However, this time the Chinese developer Vivo with its V20 devices intercepted the palm: one of the representatives of this series was the first to receive Android 11 out of the box.

The Vivo V20 is powered by a Qualcomm Snapdragon 720G processor paired with 8GB of RAM. The flash drive is designed to store 128 GB of information.

The 6.44-inch AMOLED display has Full HD + resolution (2400 × 1080 pixels), and a 44MP selfie camera with a maximum aperture of f / 2.0 is located in a small notch at the top. A fingerprint scanner is built directly into the screen area.

The triple rear camera incorporates a 64-megapixel main unit with a maximum aperture of f / 1.89, an 8-megapixel module with wide-angle optics, and a 2-megapixel sensor.