We asked, you told us: The Xiaomi Mi Mix Fold is fire
Advertisement 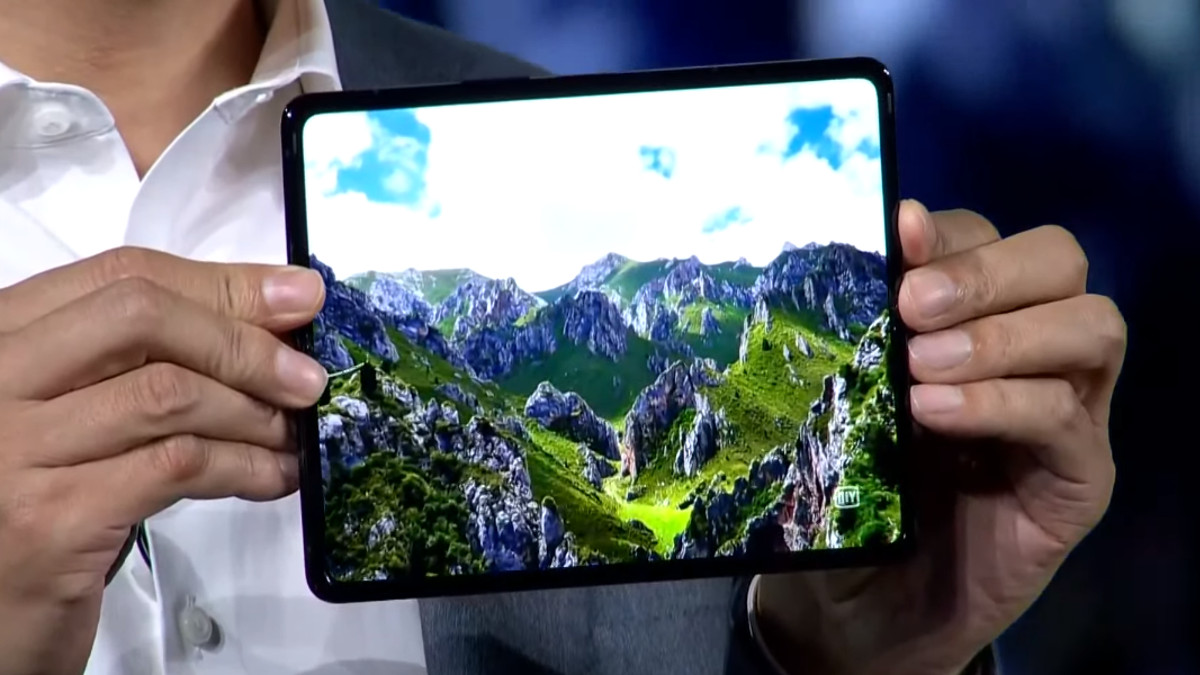 We’ve had a little over a week to digest the Xiaomi Mi Mix Fold. The foldable pairs impressive hardware with a steep price tag, but it’s only available in China for now. But, if it were available in your region, would it interest you?

We asked you what you thought of the Mi Mix Fold in this recent poll. Is it hot or not? Here’s what you told us.

More than 1,600 votes were tallied, and an overwhelming number of readers seemingly love Xiaomi’s first entry into the foldable phones market. Just under 69% of you think the Mi Mix Fold is hot, while 31% believe otherwise.

While the Mi Mix Fold’s design takes a leaf out of Samsung and Huawei’s recent foldables, its feature set arguably makes it a more attractive option. The liquid lens rear camera is a nifty selling point, allowing telephoto and macro shots from the same camera. The inclusion of a 90Hz outer OLED display, Snapdragon 888 beneath, and a 108MP rear camera also help its credentials.

Nevertheless, the Mi Mix Fold’s positive sentiment is surprising, considering the negativity towards foldable phones in the comments section. See some reader feedback on Xiaomi’s entry and other foldables below.

Here’s what you told us

That’s it for this Xiaomi Mi Mix Fold poll. Thanks for your votes and comments. If you have any additional thoughts about the results or the phone itself, drop them down below.