Websites May Look Different Because Of Protest
Advertisement 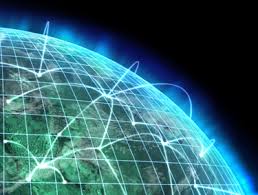 It’s all part of a protest called “Internet Slowdown Day.”

CNN is reporting this is a push against the U.S. Government’s support for so-called fast lanes.

Sites including Netflix, Reddit, Vimeo, Etsy, Upworthy and Digg plan to that part in this week’s 24-hour demonstration.

The Federal Communications Commission in May proposed allowing broadband providers to charge companies like Amazon and Netflix for prioritized access to consumers.

The proposal is now open for public comment and could be changed before a final vote to implement it.

Stay with 10TV and refresh 10TV.com for updates on this story.