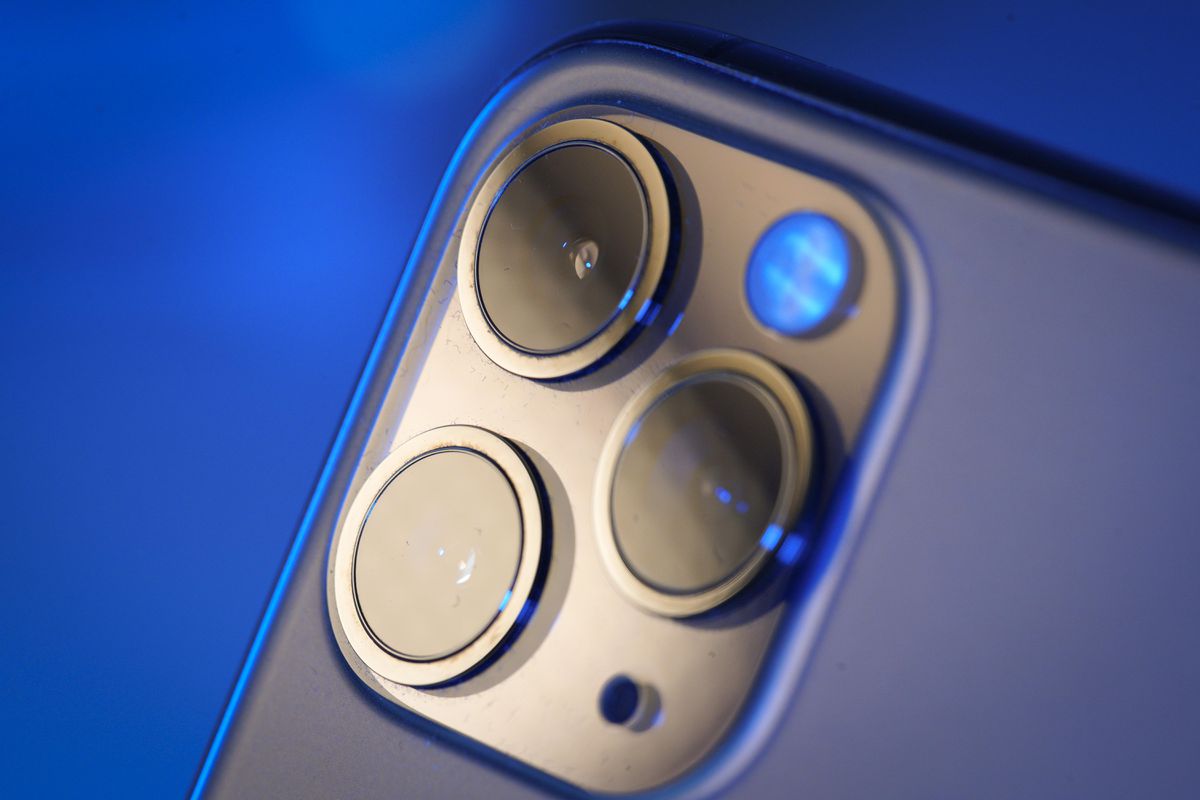 This week, Apple confirmed a new privacy blow when it delayed a major iOS 14 anti-tracking feature after pushback from Facebook and others. Here’s what that means.

When Apple confirmed this week that a much anticipated iOS 14 privacy feature was to be delayed, I have to say I was disappointed. Make no mistake, I am a big fan of Apple, and the firm’s usually laudable approach to privacy and security on the iPhone.

But the unlikely development has seen commercial interest arguably win over privacy. That’s not what people expect from Apple—although in this case it is in some ways understandable.

Apple’s major privacy push started in September last year, when iOS 13 launched with tough measures to prevent user tracking and data misuse. Companies such as Facebook and Google weren’t happy with the iPhone maker at the time, but Apple pushed on knowing that its own business model won out over those that base their revenue on advertising.

So there was no stopping Apple this year, when it announced that iOS 14 was going to push its privacy crackdown to the limit. As well as further crackdowns and increased transparency, users would now have to opt in to tracking across services—something many people don’t even know is happening in the background as they use their iPhone.

The plan was that in iOS 14, users would be notified via a pop up that they are being tracked, and then would have to actively opt in. The notification would read: “x would like permission to track you across apps and websites owned by other companies. Your data will be used to deliver personalized ads to you.”

Users would choose between “Allow Tracking” or “Ask App Not To Track.”

Of all the complainants to this strict new policy, Facebook’s voice was the loudest. But the move doesn’t just affect Facebook itself, it impacts its advertisers by making it nearly impossible to collect iPhone identifiers for advertisers (IDFA) so users can be targeted with ads.

Facebook had been complaining for months, but fears were growing as the launch of iOS 14—probably this month—drew near. Facebook even said it would  no longer collect the IDFA on its own apps on iOS 14 devices.

Perhaps if this iOS feature had only impacted Facebook, Apple still would have pressed ahead. But as those in the advertising industry point out, the tracking change affects multiple app developers, who were having to quickly rethink their entire business models.

It’s an incredible disappointment for user privacy though. People rely on Apple to protect on their data. After all, “what happens on your iPhone, stays on your iPhone.”

If apps are easily able to track you across services in iOS 14, your data isn’t really staying on your iPhone. It’s also a shame for Apple that the news of the iOS 14 anti-tracking feature delay came on the same day it released its new ad. As part of the ad, Apple states: “Some things shouldn’t be shared. iPhone keeps it that way” and “Privacy. That’s iPhone.”

At the same time, privacy regulation such as the EU GDPR states that transparency is key when it comes to things like user tracking. It means an active opt-in should be the norm, not a rarity.

Even so, the good news is, it is possible to turn off tracking on your iPhone. Go to Settings > Privacy > Advertising and you’ll find the option to Limit Ad Tracking and Reset your Advertising Identifier.

It’s certainly disappointing, but it’s only a delay, not a cancellation. Apple probably tried to launch this iOS 14 privacy feature too quickly, without completely understanding the ramifications. There are still a bunch of exciting privacy features launching in iOS 14; we’ll just have to wait a bit longer for this one.

But it does prove Apple’s famous “walled garden” isn’t infallible. It does to some degree rely on others for revenue, especially through its app store where it takes a cut from in-app purchases.

“This delay implies that although Apple is worth over $2 trillion, it still relies on its counterparts to make its business model work,” says Jake Moore, cybersecurity specialist at ESET. With so much weight on targeted advertising to fund third party apps, Moore says he’s “not confident privacy will ever win this fight.”

“Weighing up the balance of privacy versus fiscal matters is a tricky deal when investors and shareholders are usually more interested in numbers over ethics.”

It’s certainly a blow to Apple user privacy, but hopefully the feature will launch in an iOS 14 update as early as possible in 2021, when developers have managed to get their heads around it.