What Are We Going to Do With the Internet?
Advertisement 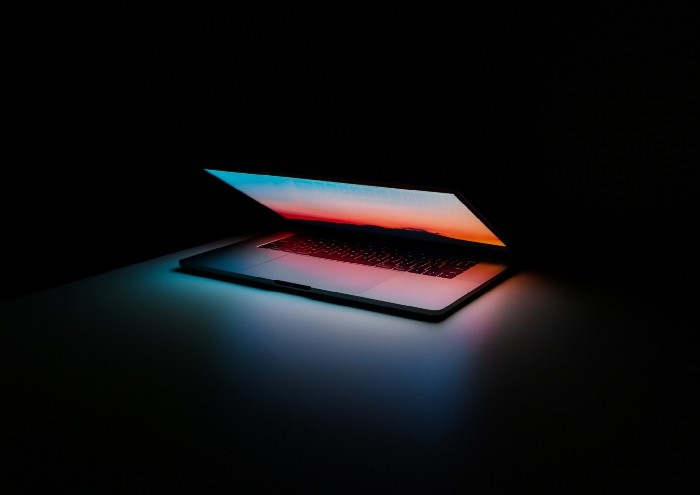 Wi-Fi 7 is coming: Meet the smarter, faster Internet of the future