What can you do with an iPad VPN?
Advertisement

How to Secure IoT Devices--Right Now 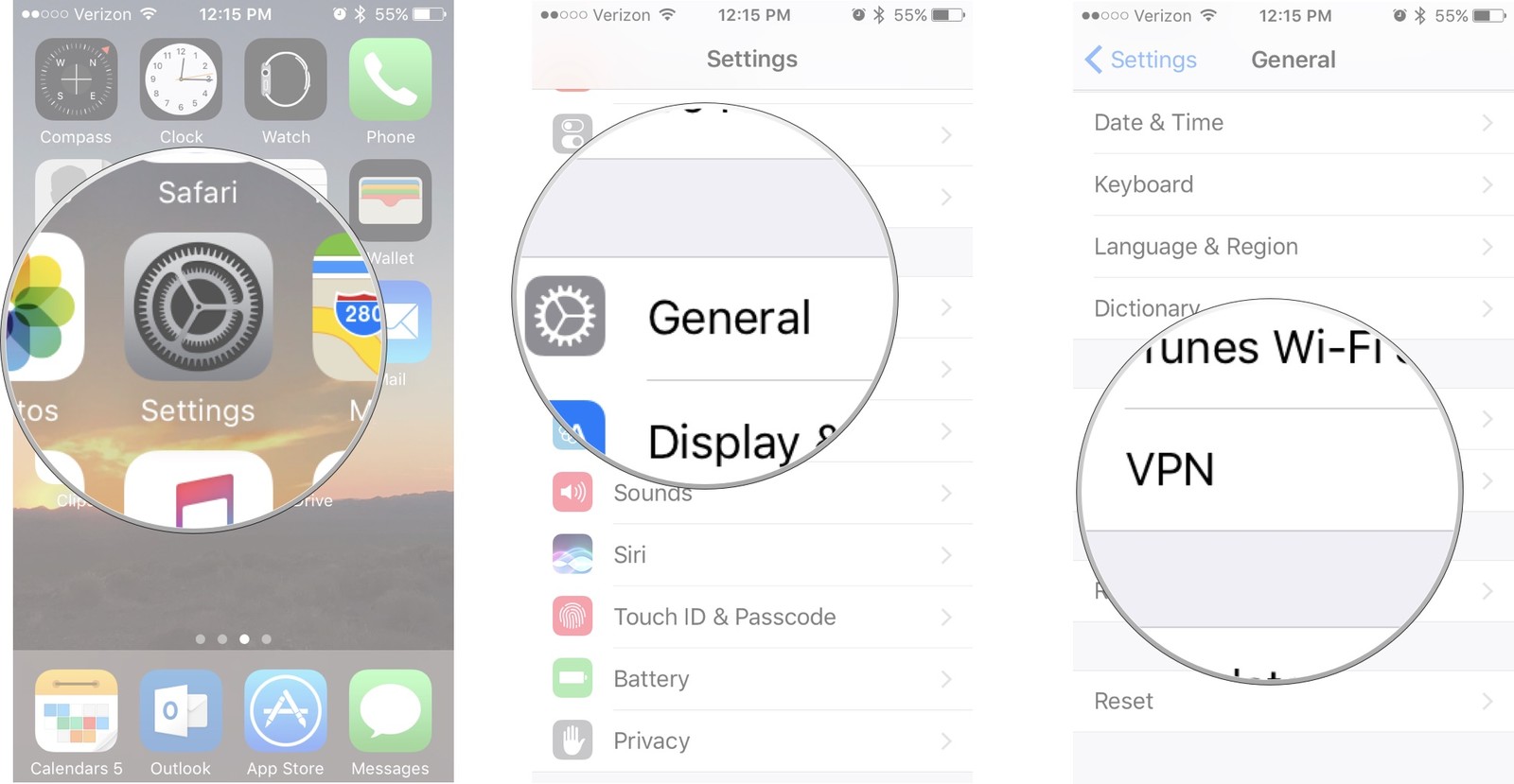 Once only for IT nerds or privacy experts, the best VPN services are now extremely popular on both desktop and mobile platforms, and iPad VPN services are the perfect way to secure your Apple device and everything held on it.

In recent years, iPads have become more powerful, and VPN tech has become more accessible. As a result, many people worldwide are downloading apps such as ExpressVPN to protect their identity, access geo-blocked content, bypass internet censorship, and thwart ISP throttling.

Today, you’ll have a huge range of options that are accessible, easy to use, and affordable, and in this article, we’ll explore what you can do with a VPN on your iPad.

In today’s surveillance economy, an unfortunate reality is that there’s always someone tracking your online activity. At one end of the spectrum are companies constantly collecting data about their customers and search engines tracking what you search and when. These forms of surveillance are perfectly legal, but hugely invasive.

At the other end of the spectrum is a more insidious type of online surveillance: cybercriminals looking for people to target in scams, thefts, and hacks. In short, privacy on the internet isn’t what it used to be.

Fortunately, a secure VPN enables you to hide your real IP address, and therefore your identity, while online. When you’re connected to a VPN, no one can track you, whether that’s an internet service provider (ISP), a company, a government, or a hacker. You will be protected both at home and when connected to public Wi-Fi or mobile broadband networks.

One of the most popular reasons to use a VPN for your iPad is to access overseas content that’s geo-blocked in your home country. The rise of streaming services such as Netflix and Prime has made the streaming VPN more and more popular in recent years, and today you can watch shows from around the world from the comfort of your living room.

Accessing geo-blocked content with a VPN is as simple as connecting to a server in a country where your preferred content is available. A VPN can also be used, of course, to access content from your home country while you’re traveling.

Unfortunately, more and more governments worldwide are realizing they can control much of what their citizens see and do online. This concept, known as “network sovereignty,” is a tragedy for those who want to see a free and open internet worldwide.

Fortunately, the vision of a free and open internet is shared by private VPN providers, whose technology enables you to bypass common forms of internet censorship such as DNS filtering. If you live in a country where this occurs (some examples include China, Cuba, and the UAE), a VPN will enable you to route your internet through another location and thereby access restricted or banned content.

However, we advise all readers to proceed with caution, as accessing this content can, in some counties, get you into trouble.

If you’ve ever experienced ISP throttling, you’ll know how frustrating it is. ISP throttling refers to when an ISP deliberately slows down your internet connection. They may do this because too many people are using the network, because you’ve exceeded your data allowance, or because of technical issues. No matter what the reason is, it’s a pain.

Fortunately, in many cases, a fast VPN can thwart ISP throttling. By routing your internet through another location, a VPN limits the ability of your ISP to throttle your internet speed because they can’t identify you (and ISP throttling is typically tied to your IP address).

So, if you want to ensure you always have the best possible network speed, make sure you have access to one of the top VPNs for iPad.