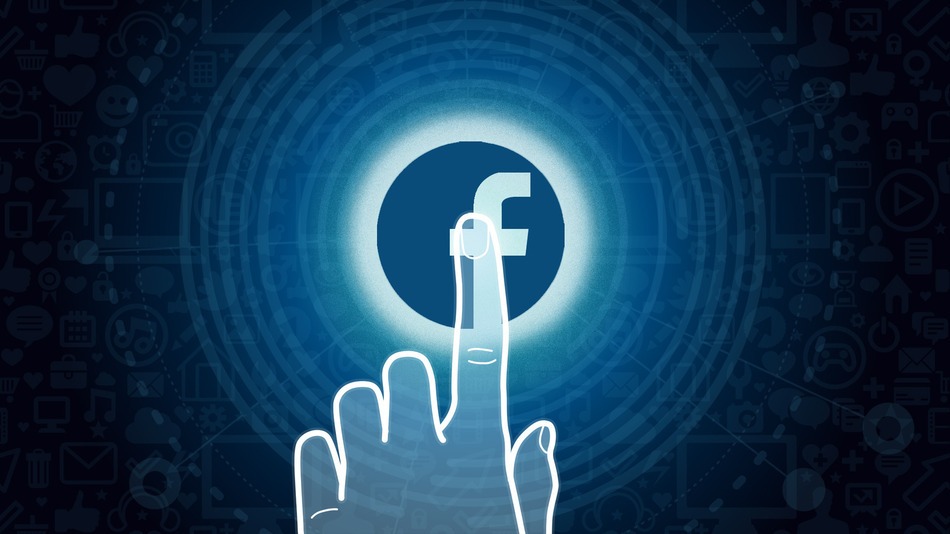 Online empires come and go. At one time, Alta Vista was the top search engine and Netscape was the only web browser. Both are now gone. Will the same happen to Facebook?

It’s unlikely the company could completely exit the stage. However, the Facebook of 2024 will look very different from today’s version. Primarily, the company will continue to morph from a social network to a more traditional media company.

Several macro trends will likely drive that transformation, including the ascendance of smaller private networks, emerging platforms and growth in developing countries.

The switch from desktop to mobile appears to have changed how people behave on social media, or at least, how they define it.

A few years ago, the conventional wisdom was that young people were exhibitionists at heart who had no reservations about sharing their data with the world. Mobile changed that. When you sit down at your computer to write, you might expect your words and actions to be seen by the world. On mobile, though, we’re used to sending messages only to our closest friends and family. Snapchat’s success bolstered that view.

In 2014, the narrative has evolved. Teens/mobile users are now perceived as fiercely protective of their privacy.

Facebook has become a teen’s version of LinkedIn — a network you have to join to participate in the wider world, but a space that commands little attention. As research has shown, twenty-somethings use Facebook a lot more than teens, and younger teens use it less than older teens.

Facebook, which was caught flat-footed by the mobile revolution, has been proactively avoided falling behind again. Step one: Messenger, a mobile app released in August 2011. From the start, Messenger was too clunky to be considered a substitute for texting. And if someone wasn’t your Facebook friend, you couldn’t message him or her. Facebook listened and adapted, though. The company addressed this issue late last year, raising the question: What is Facebook if not a means to connect you to your Facebook friends?

Expect the question of “What is Facebook?” to linger. Once, the site stood for permanence and authenticity. Now the company is ready to let users go anonymous on some new Facebook-branded apps. As Zuckerberg noted on his fourth quarter earnings call, the strategy for 2014 is more apps, a kind of divide-and-conquer strategy for mobile that will provide disparate experiences, all brought you by Facebook.

The first new step in this direction is Paper, a news aggregation app that the company introduced Monday, a day before its 10-year anniversary.

Looking ahead over the next few years, most envision a continued migration from desktop to phones and tablets. eMarketer predicts that, by 2017, some 2.5 billion people will have smartphones, versus 1.75 billion today.

Such needs will likely spread beyond phones and tablets and into wearable computing. Facebook is already on Google Glass. If smartwatches catch on, Facebook will want to be a forerunner as well.

Facebook is a global company, though, and can’t just cater its services to the rich. In June, I spoke with Facebook VP of Global Marketing Solutions, who told me the company was putting a lot of focus on “the next billion,” customers who still use feature phones and live in developing countries.

Last July, Facebook announced its Facebook For Every Phone app had hit 100 million users. To reach the other 2.5 billion consumers around the world who will have feature phones in 2017, the company will continue to offer that stripped-down experience.

In other words, because of the growth of new mobile platforms and its growing presence in the developing world, Facebook will package in many different forms.

In its first 10 years, Facebook’s primary appeal was its user base. There was really no other reason to go on Facebook except to see your friends. Over the next decade, as it competes with Twitter, Google+ and a host of up-and-coming apps, Facebook will have to offer something more.

One possibility is content creation. While the idea of Facebook-produced TV shows may seem far-fetched, who would have guessed Amazon would be doing the same? That’s why, although Facebook denies it, the company’s move into news aggregation has made such a scenario more plausible.

After all, now that Facebook has hired editors, why not writers and, eventually, actors? The company is already indirectly subsidizing actors and public figures who use the social network to reach out to their fans.

If such content creation seems familiar, look no further than Yahoo. With an aging demo but huge reach, Facebook could easily become the Yahoo of the late teens/early 20s set. Maybe sooner than that. Facebook wouldn’t love the comparison, of course, but things could be worse. Despite its troubles, Yahoo is still powerful and viable.

On the other hand, Facebook could do everything right and add another billion or so customers, making it more of a counterbalance against Apple, Google and Amazon. In such a scenario, Facebook probably wouldn’t have any choice but to expand into hardware and content to make its ecosystem viable. Since consumer electronics ecosystems aren’t mutually exclusive — most people participate in Google’s and Apple’s to some degree these days — it will be harder to differentiate oneself.

For the average user, then, Facebook wouldn’t have much different to offer, except maybe for its content. Meanwhile its huge user base will be both a selling point and an obstacle.

Much will be gained in such a scenario, but something will be lost, too. Just as Google — another company that makes most of its money from advertising — is becoming less synonymous with “search engine” and more with “huge and scary media company,” Facebook will shed its identity as a social network. That’s a contrast from how many see Facebook today, but not longer hugely off base.

WHATSAPP GIVES FACEBOOK A BIGGER BASE IN EUROPE, BUT WHAT ABOUT ASIA?