What Happens When You Uninstall Google Photos App
Advertisement 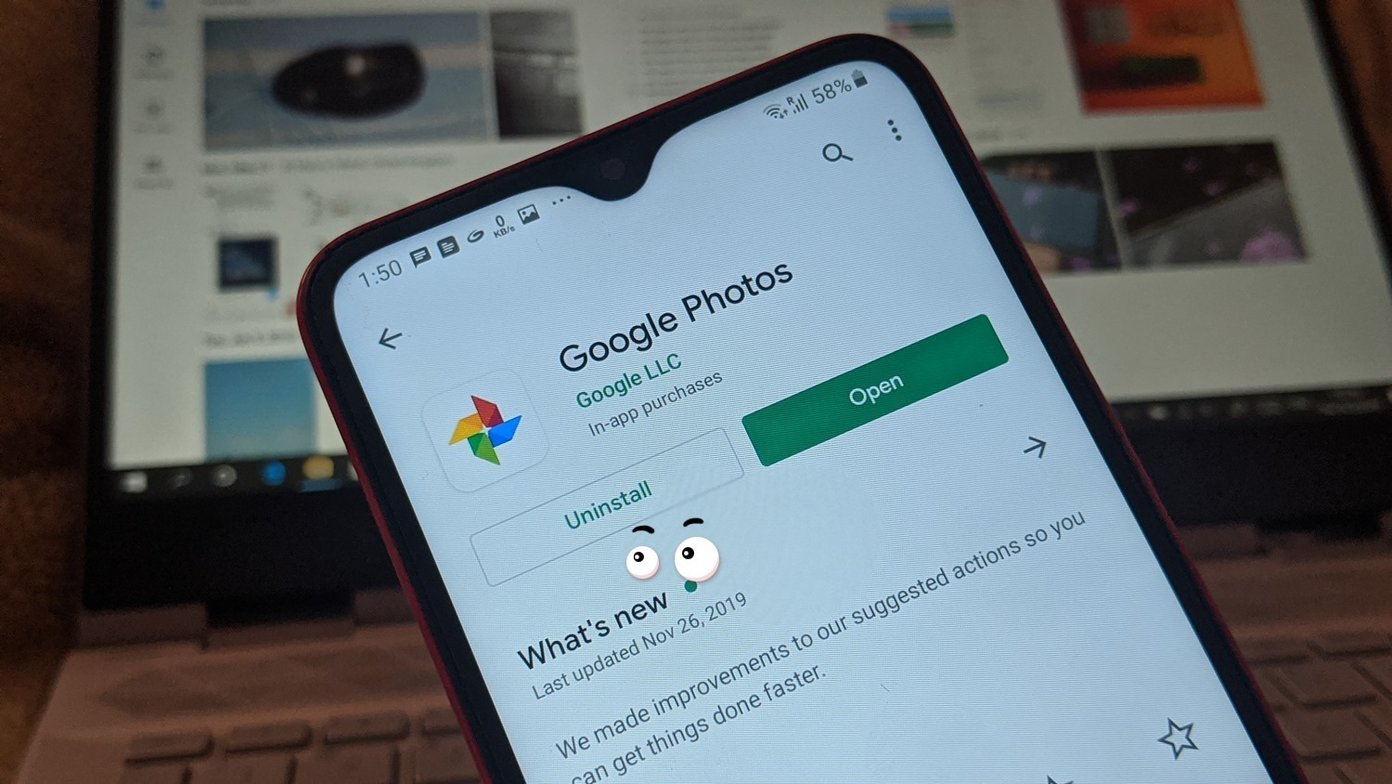 The Google Photos app comes preinstalled on some Android phones, especially the phones running stock Android. If someone installs this app on other Android phones or iPhone, they get confused as to what will happen to their photos once they uninstall the app. We will resolve your query in this post where we answer the question of what happens after removing the Google Photos app from Android and iPhone.

Now let’s see what happens to photos when you remove the app from your phone. Before we start our actual topic, let’s understand the working of the app a bit.

WHAT IS GOOGLE PHOTOS APP AND HOW IT WORKS

Google Photos app on Android and iPhone is traditionally a gallery app with the added functionality of letting you take a backup your photos to the cloud. Only after installing the app, it will let you view your offline photos. However, it will also ask you if you want to save the backup of your photos to the cloud. You can either enable the backup or continue using the app as a normal gallery app.

When the backup feature is enabled, then all the photos on your phone will sync to your Google account for which you enabled backup. On iPhone, if iCloud Photos is enabled, then also a copy of the available pictures will be saved Google Photos.

There is one more interesting thing that comes into the picture when we are talking about Google Photos. Besides creating a backup of your photos (if enabled), Google Photos also syncs your pictures across all your connected devices automatically. The last word is quite important here.

In a nutshell, you need to enable backup, but any photo already available in the Google Photos cloud will automatically sync to your phones. Now let’s jump to the main thing.

When you uninstall the Google Photos app or disable it, your images will be deleted or not depends on the fact whether they are offline or online.

What Happens to Offline Photos on Phone

If you use the Google Photos app as a gallery app to view your photos and you didn’t enable the Back up and sync setting, then uninstalling it will not have any effect. That is, no photo will be deleted from your phone both on Android and iPhone after removing the app.

You can use the preinstalled gallery app on Android or the Apple Photos app on iPhone to view offline photos. You can also install third-party gallery apps on iPhone and Android both to check the photos.

TIP: If you like the features offered by Google Photos, you can try its offline and light version known as Gallery Go on Android.

What Happens to Photos in Cloud

If Back up and sync is enabled, then your photos from the phone will be stored in the Google Photos cloud. If you haven’t deleted the device copy, then nothing will happen to your photos after uninstalling the app.

However, if you have deleted the device copy to save space on your phone, then you won’t be able to access such photos on your phone from even the other gallery apps.

That doesn’t mean the photos will be deleted permanently. Those are safe in the Google Photos cloud. You need to install the app again or visit photos.google.com to view those photos. And if you were syncing them with iCloud on iPhone, you can access them there too.

What Happens to Synced Photos

As mentioned above, pictures available in Google Photos service are synced automatically. Now when you uninstall the app from your phone, the synced photos will be removed from your phone as they are linked to Google Photos. Again, they will not be deleted. You can access them via the website or by installing the app again.

WILL PICTURES CONTINUE TO BACKUP

No. Uninstalling the app from your phone stops the backup for Google Photos. So your new photos will no longer be stored in the cloud. However, if you are using iCloud, then they will continue to sync to iCloud.

When you reinstall the app, it will show the photos available on your phone. If you had previously created a backup of some pictures or you have photos in the cloud service, they will automatically show up on your phone, as mentioned before.

HOW TO UNINSTALL GOOGLE PHOTOS APP ON ANDROID AND IPHONE

For that, tap and hold the Google Photos app icon on the home screen until the icons start shaking. You will see a cross icon on the app. Tap on it. A confirmation box will appear. Tap on Delete. Know other methods to delete apps on iOS 13.

For that, open Play Store and search for Google Photos. Open it and tap on the Uninstall button.

If the app was preinstalled, uninstalling it will only remove its updates. You will have to disable the app to hide it entirely. For that, open Settings on your phone and go to Apps & notifications or Application Manager. Look for Photos under All apps. Tap on it.

Tap on Uninstall if available. Otherwise, tap on Disable.

Google Photos is just a medium to show photos where deleting a picture is different from uninstalling the app. If you want to remove pictures from your phone, you should delete them. Uninstalling the app will not have any effect on your photos, unless, of course, if they are available online only.

Microsoft is reportedly working on 2 new Xbox consoles for 2020, and one of them won’t have a disc drive (MSFT)