'What is 4K?': Here's what it means to watch content in Ultra High Definition resolution
Advertisement 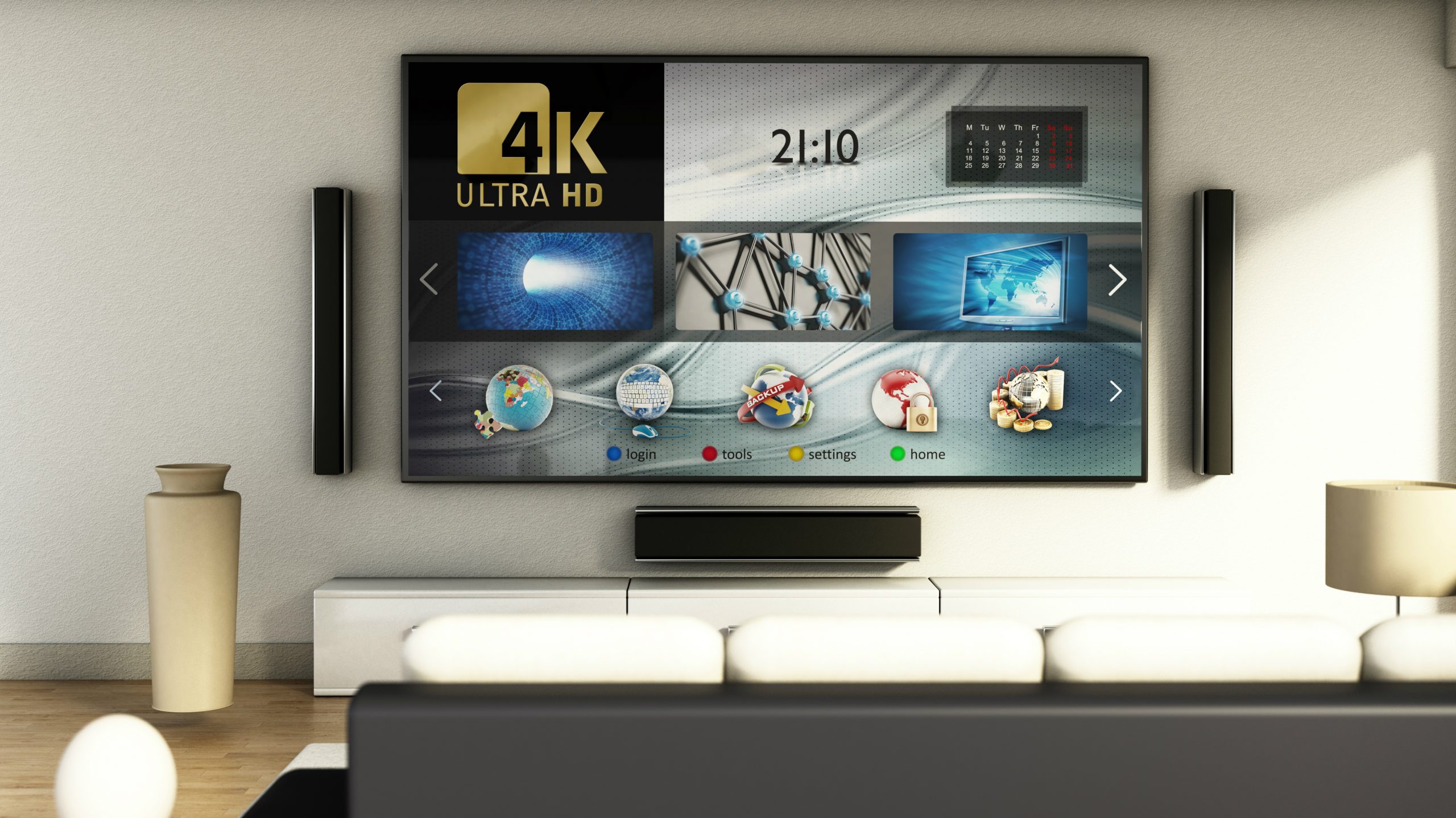 4K is often referred to as Ultra High Definition or UHD; it is currently the most affordable of the clearest resolutions available, capturing more detail and texture than any other format outside 8K.

TVs and entertainment branded with the 4K label boast a viewing experience better than almost any other.

With one of the highest display densities on the market, thanks to its more than 8 million pixels, 4K resolution makes entertainment appear more life-like than ever before.

Instead of the more pixelated images of lower quality screens like 1080p or 720p, 4K provides viewers with the feeling that they’re looking right out a window. Those smoother edges and that greater visual depth make viewing your screen from a shorter distance more ideal for achieving the full power of a 4K’s immersive experience.

Here’s everything else you need to know about 4K.

What you need to know about 4K and its benefits

4K can refer to technology, equipment, or content that provides a particularly clear image. The 4K label is typically ascribed to two different screen resolutions: 4096 x 2160 and 3840 x 2160. The larger was introduced in digital cinemas while the other is more commonly available with your home television. The horizontal pixels of 3840 x 2160 screens are referred to as Ultra High Definition or UHD, while 4096 x 2160 are officially 4K. But 4K UHD is often used interchangeably to describe them both.

Regardless of which screen size you’re watching in, 4K offers gamers, film, and TV lovers an unmatched viewing experience. It does this by doubling the number of pixels visible on your TV grid with HD or 1080p screens. 4K is best on very large screens think a 55-inch set or bigger. There have been debates about whether the human eye can actually detect all the detail 4K provides. But either way, it’s possible to see the difference a reduction in visible picture structure going from a 1080p to 4K TV of the same or different screen size, depending on the quality of media you were watching before.

While it’s best to view 4K shows and movies on a corresponding screen, 4K content can still look great on your 1080p or 720p set or projector. Your 4K resolution will be downconverted to fit the 1080p or 720p screen resolution, but you may note that the content’s picture color and clarity is still better than when rendered at 1080p.