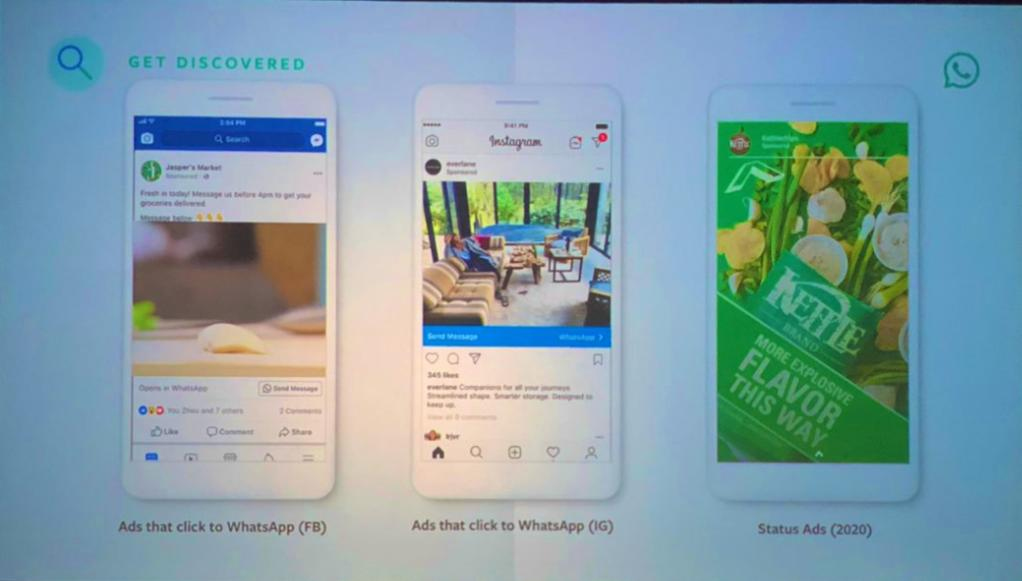 WhatsApp, which has been on the agenda for a while with its new features, maintains its title as the most preferred messaging application in the world with its millions of users. The company, which was prepared to bring the WhatsApp advertising system to users, updated its terms of use.

How will the WhatsApp advertising system work?

For a long time, it was claimed that the company would come up with a new advertising system. Although it has not been confirmed to date, many analysts have stated that such a move will be made.

It has been determined how the ads will be displayed in the WhatsApp application. WhatsApp will not display ads in the form of a chat window, avoiding efforts to mislead users. The new system, where the ad type called banner will be used, will encourage users to click on the ad to continue viewing the application.

The advertising system in the update list created by WABetaInfo draws attention. 2.20.206.19 for Android and Web will also change the company usage policy with version 2.20.130 for iOS.

The usage policy, which will be changed on February 8, 2021, aims to show service-oriented ads to users. Some analysts think the company will lose a large amount of users after this move.