WHATSAPP GIVES FACEBOOK A BIGGER BASE IN EUROPE, BUT WHAT ABOUT ASIA?
Advertisement 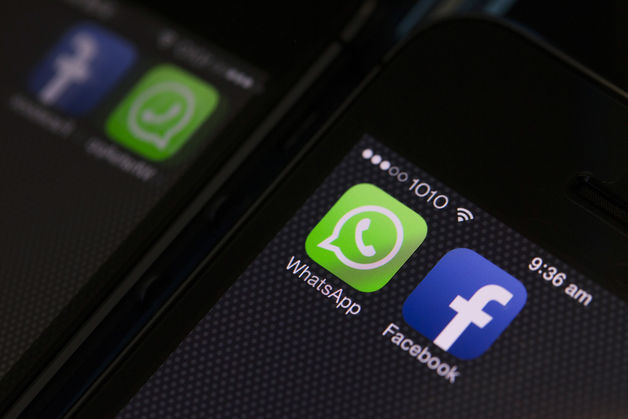 WhatsApp is based in Mountain View, California, but its real success is outside Silicon Valley. As Zuckerberg has noted, WhatsApp has become an inexpensive replacement for text messaging for many people, and is expected to contribute to Internet.org, the Facebook CEO’s pie-in-the-sky initiative to connect the world.

“It doesn’t get as much attention in the U.S. as it deserves because its community started off growing in Europe, India and Latin America, but WhatsApp is a very important and valuable worldwide communication network,” Zuckerberg said in a conference call. “WhatsApp is the only widely used app we’ve ever seen that has more engagement and a higher percent of people using it daily than Facebook itself.”

“Clearly, it’s going to be a worldwide, cross-platform app that’s popular probably in areas where Facebook isn’t, ” Brian Blau, a social media analyst at research firm Gartner, said in an interview. “They’re buying a large, robust user base that has a varied demographic.”

Reliable data on these services are hard to come by, but based on year-old research from Israel-based Onavo, WhatsApp is strongest in Europe — as you can see in a “Risk”-style map that TechCrunch put together in December 2012. WhatsApp has at least doubled in size overall since then, Zuckerberg said on today’s call.

But with Facebook buying its way into Europe, as well as India, that still leaves the rest of Asia, which is dominated by local players.

South Koreans love KakaoTalk. The app is installed on 93 percent of smartphones in the country, according to Nielsen. Kakao is aiming to hold an initial public offering in South Korea next year, Sonia Im, a spokeswoman for the company, said in an interview. China is dominated by WeChat, owned by the $140 billion behemoth Tencent. The app has more than 230 million users. Japan’s favorite messaging service is called Line. There are 300 million registered users collectively paying millions of dollars to send digital stickers to friends via Line. Seriously.

Rakuten, the Japanese online retailer, agreed to spend $900 million on Viber, a popular messaging app in the Middle East. And Eastern Europeans are hopping on Telegram, backed by Pavel Durov, the founder of Russian social network VKontakte.

Facebook may not need to buy up all of these to take over the world. If Zuckerberg sets up just enough bases around the globe, that could pressure everyone else to sign up out of social necessity. He did it before.

“Eventually, the power of the largest global social networks overtake the regional prevalence of the local social networks,” Nate Elliott, an analyst at Forrester Research, said in an interview. “We saw the same thing with online social networks. Early on, Facebook was primarily popular in North America and parts of Europe.”