WhatsApp has a killer feature on the way
Advertisement 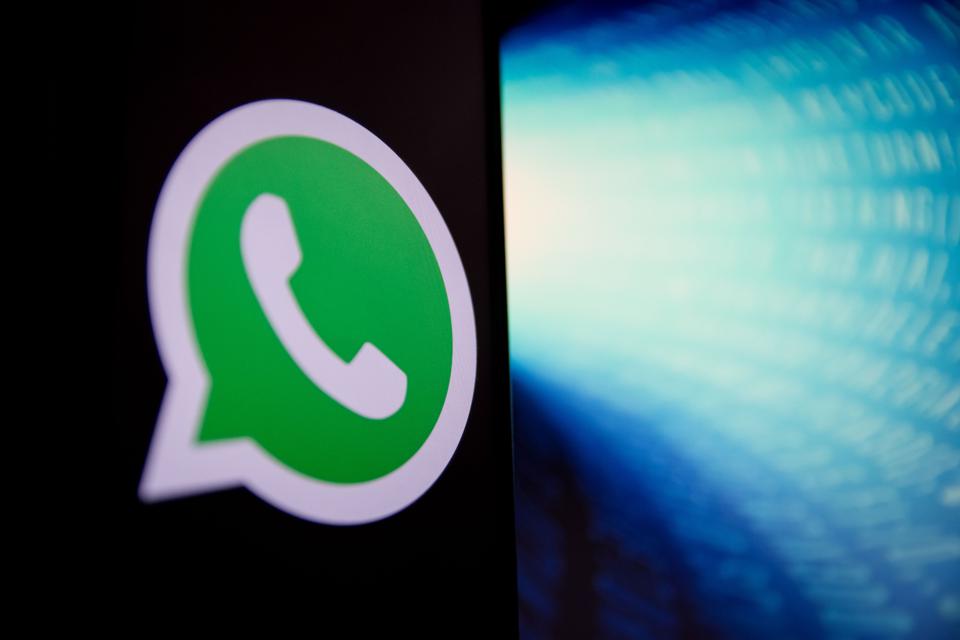 There’s a lot to like about WhatsApp, but that doesn’t mean there aren’t plenty of ways it could be improved. For starters, you can’t use a single phone number on multiple devices at the same time, among other things.

Well for those of you that rock multiple phones, there’s some good news. If the option to mute people forever wasn’t enough, it looks like multi-device support is on the way too.

The information comes from WABetaInfo, which has been trawling the beta versions of WhatsApp to see what’s coming. While multi-device support isn’t ready to use yet, there are signs that it’s coming — including a menu illustrating how the feature might work.

It looks like the future version of WhatsApp will let you link your account to another device, and see which of them currently have a WhatsApp session open. It’s much like the current WhatsApp web interface, though it suggests that you’ll be able to access your account from something other than a web browser.

The feature doesn’t work right now, so it’s impossible to say how it might work. We would hope that it involves actual access to your WhatsApp account on a new mobile device, rather than what is effectively a mirrored version of whatever appears on the “prime” phone.

Should that be the case, multi-device access would rely on your phone being powered on and connected to the internet, which isn’t exactly ideal. Still it would beat having to activate your account every time you need to use a different phone, and losing access to the original in the process.

We’re hoping it’s true multi-device support, as you’d get with other messaging services. The option to log in and out at will, essentially. For one, it doesn’t have the issue of being tied to a prime device and it also has the potential to considerably improve WhatsApp’s desktop experience.

We’ve already seen that WhatsApp is bringing video and audio calls to its web app, but that whole thing would be much better if it wasn’t reliant on your smartphone. True multi-device support could make it properly independent, with no more scanning QR codes to log in.

Of course that comes with its own issues. Messages would have to be stored somewhere in the cloud, rather than on user devices, which has issues relating to privacy and cost of operation. And the more WhatsApp costs to run, the more likely Facebook is to try and monetize it more aggressively than it has done up to now.

Multi-device support isn’t available yet, but if you want to be able to try it as soon as it’s ready you’ll need to join the WhatsApp beta program. Android users have to head to the WhatsApp Beta page on Google Play and sign up, while Apple users will have to wait and see if any free spaces open up on the Testflight page.

The Good And The Bad About WhatsApp Disappearing Message Feature

WhatsApp is getting a huge update — and Zoom should be worried