WHATSAPP INTRODUCES GROUP CALLS FOR UP TO 4 PEOPLE
Advertisement 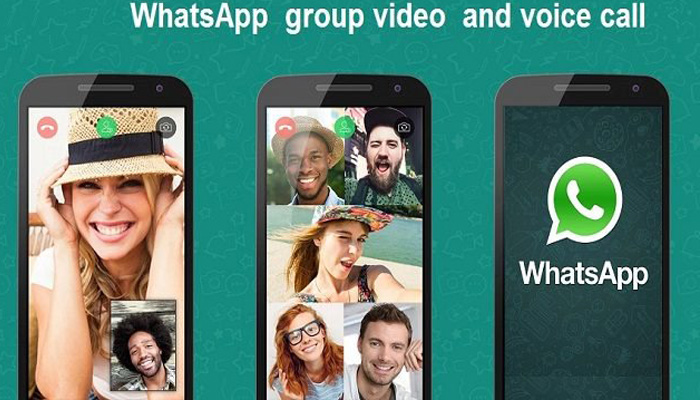 Times after Messenger launched the video call option, WhatsApp rolls out its new feature for conference video calling. The new WhatsApp feature is now available to facilitate the users around the globe on iOS and Android.

Distinctly, the group calling feature supports up to four people at the same time.

WhatsApp says that all calls are encrypted and this new feature is engineered to work even under slow network conditions easing the users to make conference calls anytime, anywhere.

The functionality is pretty simple: To start the video call with one of the contacts, a button on the top right corner of the screen will let the user add another participant to call.

Once the call gets connected, an add icon appears, on the top right, above the names of the recipients. However, if the third user accepts the call their names will be separated with a comma. The feature can connect up to four people on a video call, all at the same time.

Noteworthy is the fact that this feature only works on the latest version of WhatsApp.

WHATSAPP MESSAGES AND SENDERS CAN BE ALTERED AFTER YOU RECEIVED THEM, SAY RESEARCHERS