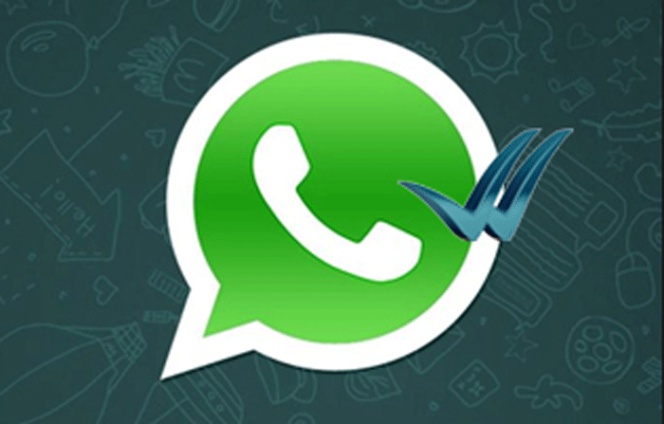 Over the last few weeks, WhatsApp users came across a lot of updates and changes made within the app. Now the world’s most popular and widely used messaging app is working on the new feature, which allows users to watch Netflix videos directly in the app itself – instead of clicking on the shared link and streaming via Netflix.

Currently, the PiP (Picture in Picture) feature is already in use, where the users get to watch videos from Facebook, Instagram, and YouTube directly within the app instead of re-directing it to the respected site or page where the video is available. The latest feature allows users to enjoy watching Netflix trailer videos directly through the app itself.

WABetainfo – a site that keeps a track of all the updates of WhatsApp, reported that when you share a compatible Netflix link, WhatsApp will show a large thumbnail with a Play icon. With this upcoming feature, one can directly watch the entire Netflix trailer without facing any impediment. Although, the new feature WhatsApp working on is only for the iOS-based app, as and when the feature rolls-out, Apple users too will get it.

Yet, there is no update of when this feature comes on Android. As the company is currently facing an issue with the Israeli firm that developed Pegasus to conduct cyber-espionage, we can say that the company takes more time to come on Android. In addition to that, the messaging app is also working on developing a dark theme for iOS. WABetainfo reported that the new dark theme comes in with three configurations but the Apple users will get to use only two out of those three developed by the company.