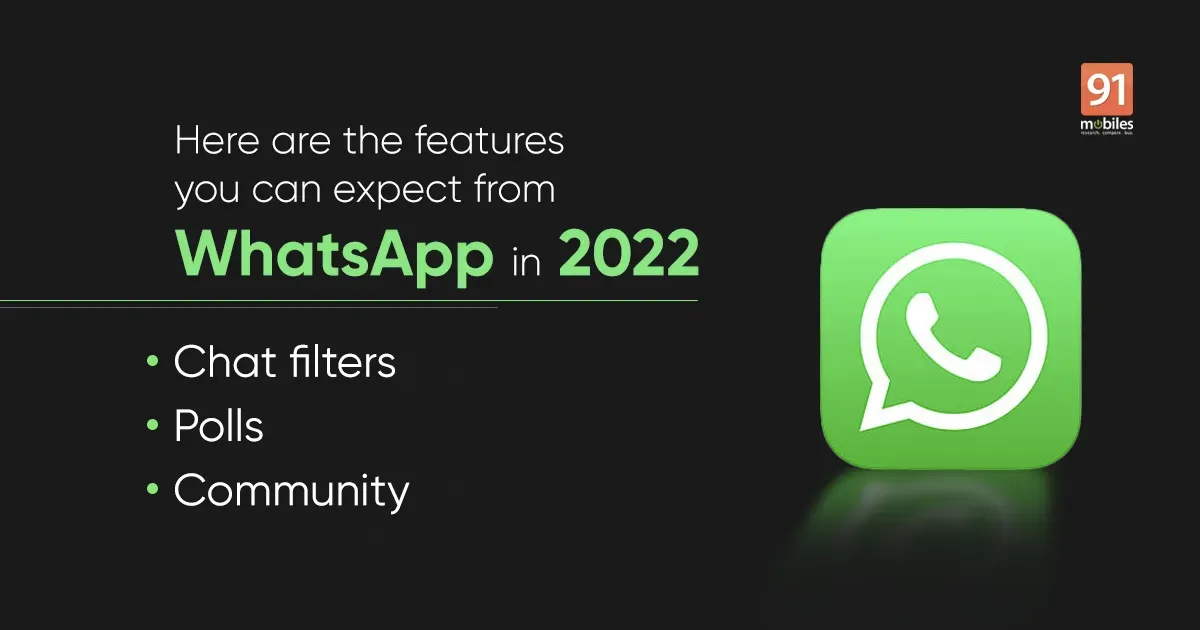 Meta-owned messaging app Whatsapp has announced plans to roll out a new feature “message yourself”, that enables users to send messages to themselves.

With this new feature, Whatsapp seeks to ensure that users can easily access important messages such as reminders, to-do lists, notes, etc.

The “message yourself” feature which is slowly rolling out, is reportedly available to most Apple users and some Android users, as the company has disclosed that it will soon be made accessible to all users.

Messages sent by users to themselves will be visible on all their linked devices, which are end-to-end encrypted.

Users can also pin their self-chat messages to the top of the conversation list if they don’t want to go through the hassle of searching for their messages amid other chats.

How Users Can Use the WhatsApp “Message Yourself” feature

Step 2: Click on the action button in the lower-right corner of the screen

Before the launch of this feature, Whatsapp in October 2022, embarked on testing improvements for sending messages to yourself on iOS and Android beta.

The “message yourself” feature will no doubt be very useful to those who use WhatsApp to take notes or those who use it to write things they want to buy when going shopping.

Also, a cloud-based instant messaging app, Telegram offers a similar feature called Saved Messages that lets users bookmark any important messages as well as save their notes and reminders that can be later accessed when needed.

WhatsApp’s “Message Yourself” feature comes shortly after the messaging platform in November, launched a new tool called communities, which lets users message multiple groups at once.

The best apps to round out your Pixel Watch experience