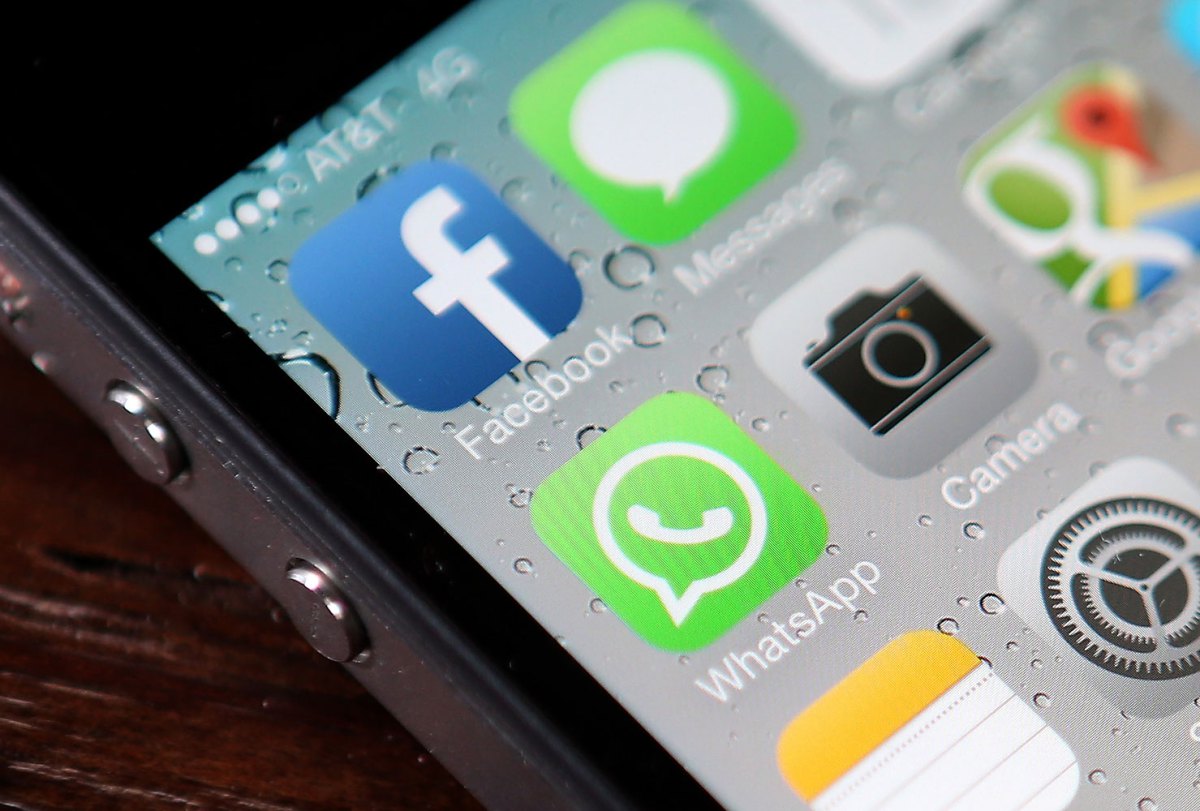 That’s 100 million more than in April

WhatsApp wasapproaching the half-billion user mark when Facebook agreed to buy the company for $19 billion in February, and passed that figure in April.

WhatsApp is one of a variety of SMS alternatives that allow users to send mobile photos and messages to each other via the Internet. Line, a app popular in Asia, has 400 million users and Facebook’s own Messenger service has 200 million.

Facebook’s purchase of WhatsApp is expected to be completed by the end of the year.

LG will apparently next week unveil a new circular smartwatch at IFA in Berlin.

China ditching Windows and Android for its own operating system