WhatsApp to stop working on older phones, millions to be affected
Advertisement 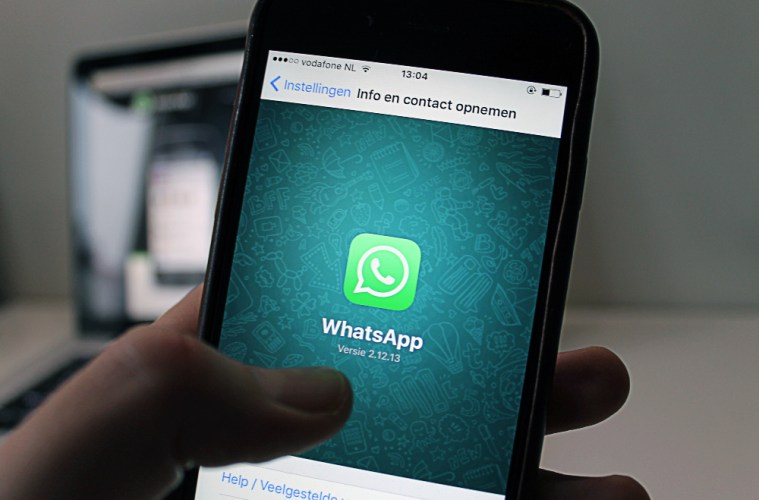 If you are using an older phone and you are wired on WhatsApp, you need a phone upgrade urgently. WhatsApp has announced it will stop working on millions of phones from 31 December, as they have reached their lifespan.

That means users on a variety of older handsets could end up losing access to the messaging app.

Facebook-owned WhatsApp has confirmed via its support page that it will stop supporting these devices on December 31, 2019.

The company says that any phone running the Windows Mobile operating system will not be supported after this date.

However, that’s not all. Any iPhone running software older than iOS 7 will no longer be supported and neither will any Android device with version 2.3.7 installed.

The iOS and Android blocks won’t happen this month but will take place on February 1, 2020.

WhatsApp says that anyone using these older phones can no longer create new accounts or reverify existing accounts.

‘Because we no longer actively develop for these operating systems, some features might stop functioning at any time,’ the company said in a blog post announcing the cut-off dates.

WhatsApp regularly stops support for older devices, forcing users to keep up to date if they want to continue using the app.

Here are all the dates that WhatsApp stopped working on older phone systems.