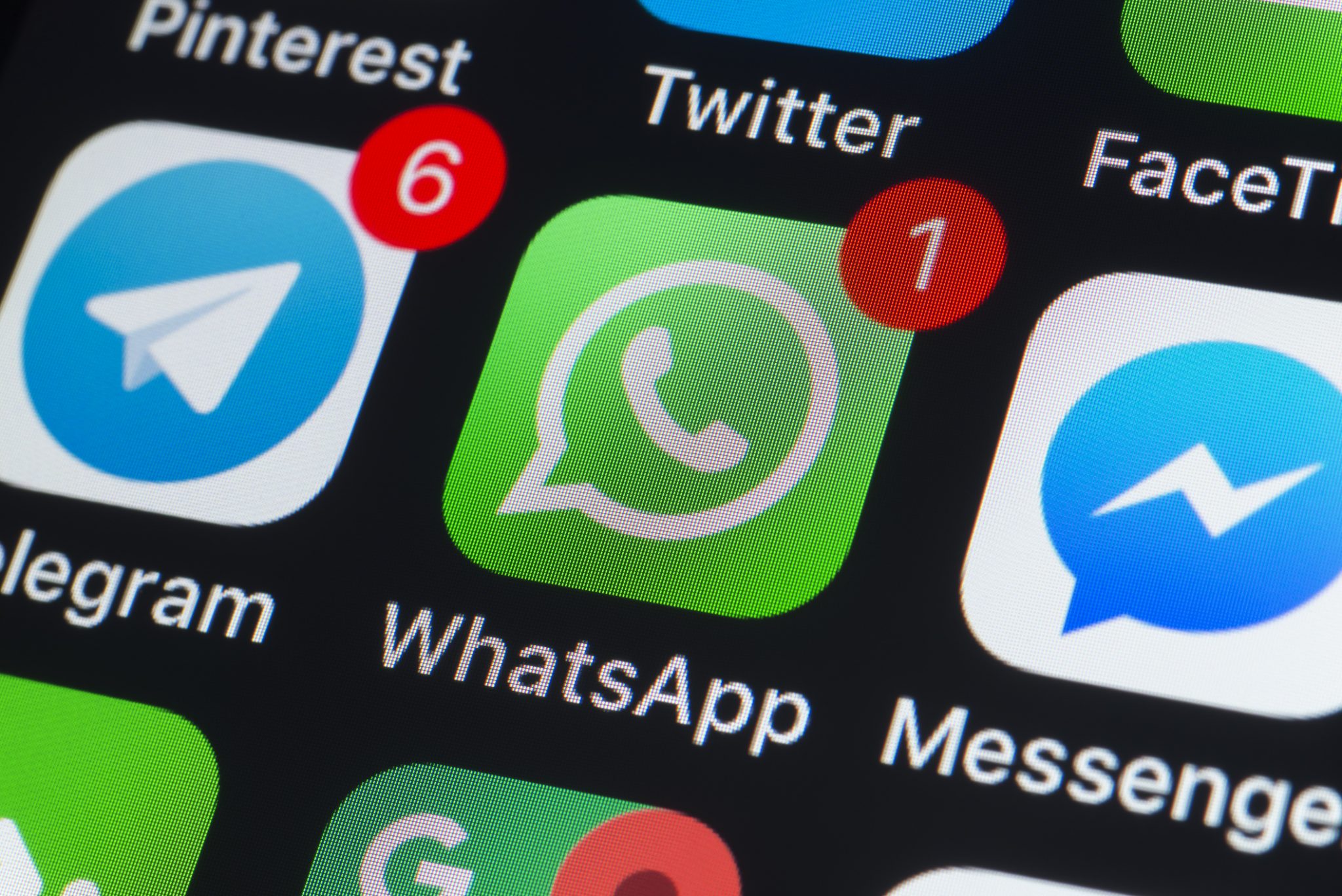 Haven’t you updated your Android smartphone or your iPhone in a long time? Well, now might be the time that you jump the wagon and download all the operating system updates that you have been procatinating for so long because if you don’t update your smartphone soon, you might have to stop using WhatsApp.

According to an update on the official blog of WhatsApp, the Facebook-owned social messaging platform will stop supporting Android devices running on Android version 2.3.7. “For Android versions 2.3.7 and older, you can no longer create new accounts, nor reverify existing accounts. However, you’ll be able to continue using WhatsApp until February 1, 2020,” WhatsApp wrote in a blog.

This means that WhatsApp users who have smartphones running on Android 2.3.7 will no longer get security updates and new features. They will also be unable to verify existing accounts. The company also added that it will provide limited support to tablet users.

As far as the iPhones are concerned, WhatsApp said that it will not support iPhones running on iOS 8 or older version of Apple’s mobile operating system. “WhatsApp for iPhone requires iOS 9 or later. On iOS 8, you can no longer create new accounts or reverify existing accounts. If WhatsApp is currently active on your iOS 8 device, you’ll be able to use it until February 1, 2020,” the messaging app added. Simply said, you will need to install iOS 9 or a later version of Apple’s mobile OS to use the popular social messaging app on your iPhone.

Last but not the least, WhatsApp will work on your Windows Phone only if it is running on Windows Phone 8.1 or a later version of Microsoft’s mobile based operating system. “Your Windows Phone is able to receive SMS or phone calls during the verification process,” WhatsApp wrote in its FAQ page.

Separately, WhatsApp users who own an iPhone X or a later variant of the iPhone such as the iPhone XR, the iPhone XS, the iPhone 11 or the iPhone 11 Pro can now use memoji stickers while chatting with their friends on WhatsApp. However, they need to download iOS 13 on their iPhones to use this feature.

Instagram Gets Dark Mode Support on Android and iOS, Removes Following Tab for All Users