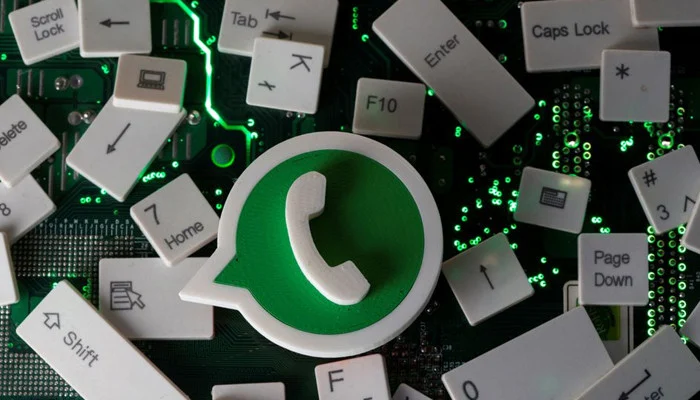 WhatsApp is rolling out some new updates this summer. After a few months of testing out different features, it has finally chosen three major updates to bring to its messaging app.

According to the story by The Sun, WhatsApp is going to bring three different updates including an option for Android users to react with emojis, larger groups, and the ability for users to leave in silence.

The publication notes that the messaging app has been releasing new features that are useful to its users. One of these features is the ability for iOS users to react to messages through holding the text and choosing an emoji to react with.

Although the feature was widely available for iOS users, a huge group was left out. The emoji reactions feature will now be making its way to Android as well which would now allow users of WhatsApp on other devices to react to messages with emojis.

Larger Groups for Businesses and Individuals

Just recently, WhatsApp announced a feature that could potentially be very useful when trying to coordinate big events or discussions. The platform noted that it was “slowly rolling out” a feature that would allow users to make larger groups.

Basically, users will be able to add more people to WhatsApp groups compared to its previous minimum amount of users within a certain group. WhatsApp released a blog post regarding the new feature detailing the new limitations.

As per a WhatsApp blog post, the company has been receiving requests regarding changing their limit on how many people can be added to groups. Due to the amount of requests, they have decided to increase their group limit to 512 people.

The company detailed that it takes a lot of work in order to build private, safe, and secure communities. They also added that the new improvements could help “people and groups stay close to one another.”

WhatsApp also has another group feature that it is working on which will allow users to slowly exit their group in silence. This means that when someone leaves the group, they can do so without the members of the group receiving a notification that they have left.

As detailed in an article by WABetaInfo, the feature is being tested out and the only people in the group that would receive notifications when the user leaves is them and the admins. The publication, however, notes that it is still under development in WhatsApp beta and it remains unclear “when this feature will roll out to the masses.”

The new feature could help protect users from unwanted protection should they choose to leave a particular group. WhatsApp took it to Twitter to announce new features that could help businesses on the platform.