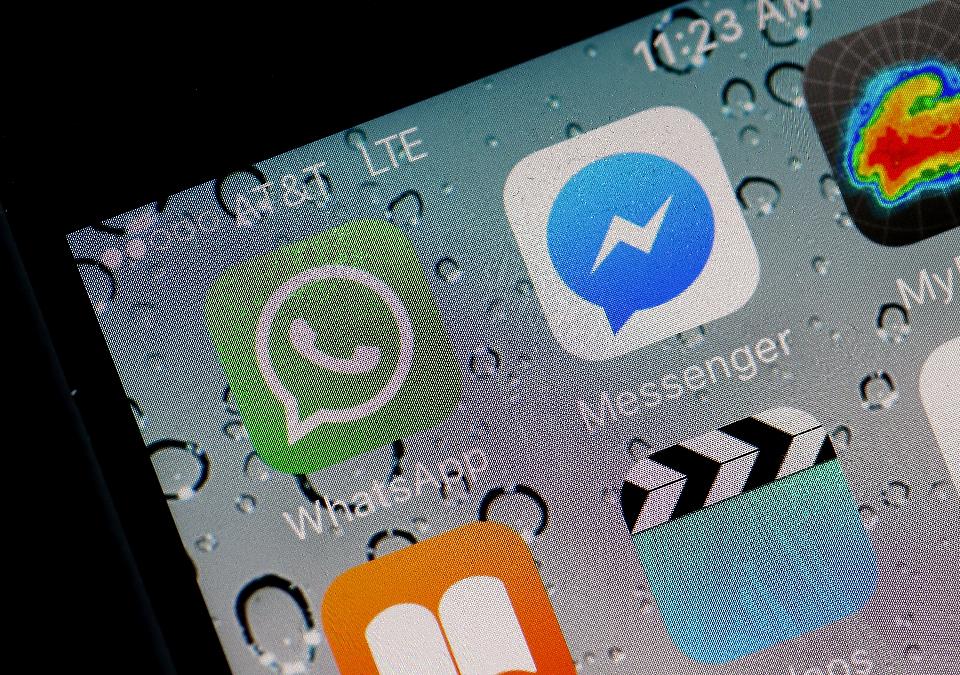 Phone companies around the world — from AT&T to Vodafone to Bharti Airtel — have watched, helplessly, for years as free messaging apps rocketed in popularity and blasted big holes in their SMS revenues.

None seemed able to come up with their own, good chat apps. So instead, they channeled their efforts into asking regulators to crack down on Silicon Valley’s communications giants, like WhatsApp, Facebook, Skype and Viber.

Later this year, the older telcos may finally get somewhere.

The European Commission, which carries out policies voted by EU members, is preparing to announce a review of the EU’sePrivacy law later this year, which will include new measures forcing “over-the-top” messaging services to follow the same kinds of rules that telcos do.

Such apps are called “over-the-top” because they literally run on top of the telecommunications infrastructure laid down by telcos like Vodafone. Telcos have long resented how Silicon Valley firms like Facebook could rake in billion of dollars in ad revenue, while paying nothing for access to infrastructure they spent billions to build.

Restricting these apps’ market freedoms could be the next best thing for them. According to internal documents seen by The Financial Times, messaging apps may in future have to follow new “security and confidentiality provisions” laid out by the EU.

The implications, according to independent research analyst Cyrus Mewawalla, are that messaging apps like WhatsApp may be told they have to base their data centres for European customers in Europe.

They may also have to allow the EU’s security services to access conversations held by suspected terrorists on their often-encrypted platforms.

“Europe faces an acute terrorist threat,” said Mewawalla. “Many European military commanders are complaining that U.S. messaging apps such as WhatsApp act as the ‘command and control centres’ for terrorist organisations. It’s only natural that the EU would want to regulate these apps on national security grounds.”

The FT’s report on the leaked internal documents shouldn’t come as a huge surprise. Already last year the EU repealed its 15-year-old Safe Harbour agreement with the U.S., which allows the transfer of the personal data of European citizens used by tech giants like Apple and Facebook.

And earlier this month, the EU released the results on its public consultation on the ePrivacy Directive,  which has been in place since 2002, and it showed that the vast majority of respondents were in favour of new regulations that could ensure the security of digital communication platforms.

Brexit has some bearing in all this.

“The UK is the only country really on US tech companies’ side, because the rest of Europe believes more in regulation than in free markets,” says Mewawalla. Yet with Britain having just voted to exit the EU, the UK will now have much less influence in negotiations over things like the ePrivacy Directive.

“With the UK having less influence in Europe, it is almost certain that Europe will turn more protectionist,” says Mewawalla, “protecting European telecom operators at the expensive of US tech companies.”

FACEBOOK: WORLD NOT ENOUGH FOR INTERNET GIANT WHOSE CEO ZUCKERBERG SAYS JOURNEY ONLY 1 PER CENT DONE