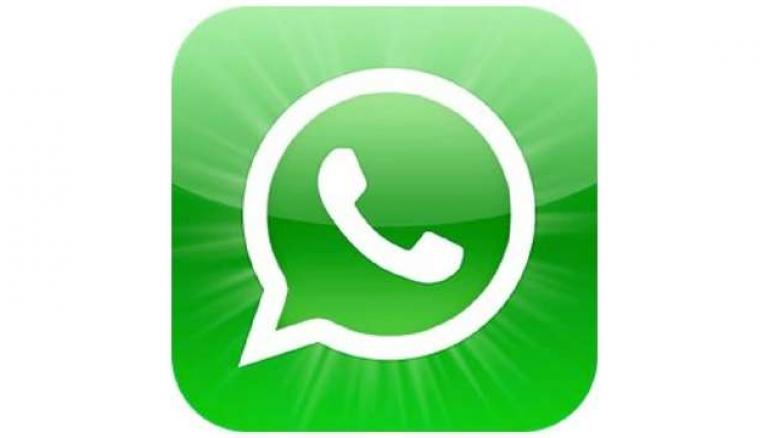 The WhatsApp messaging service has finally added the ability to make calls on iPhones, long after the Android version

WhatsApp is an amazing service, allowing you to send free text messages to people in your contacts over a data network rather than having to use your credit. And its massively popular, with over 800 million active users online. And now its even better on iPhone.

The company has just announced that they’ve finally brought voice calling to iOS. The additional feature has been available for Android uses for some time and lets you make voice calls to contacts again without having to use your minutes, provided you both have mobile data activated. Here’s what WhatsApp had to say about it:

“Call your friends and family using WhatsApp for free, even if they are in another country. WhatsApp calls uses your phone’s Internet connection rather than your cellular plan’s voice minutes,”

It’s a great step forward for those iPhone users who want to keep in touch with friends and family wherever they are and whenever they want and should be rolling out to all iOS devices over the next few weeks.

Get WhatsApp on iTunes here.

In Short: The WhatsApp messaging service has finally added the ability to make calls on iPhones, long after the Android version