When planning 5G rollouts, Eastern Europe's countries have to worry about more than just technology
Advertisement 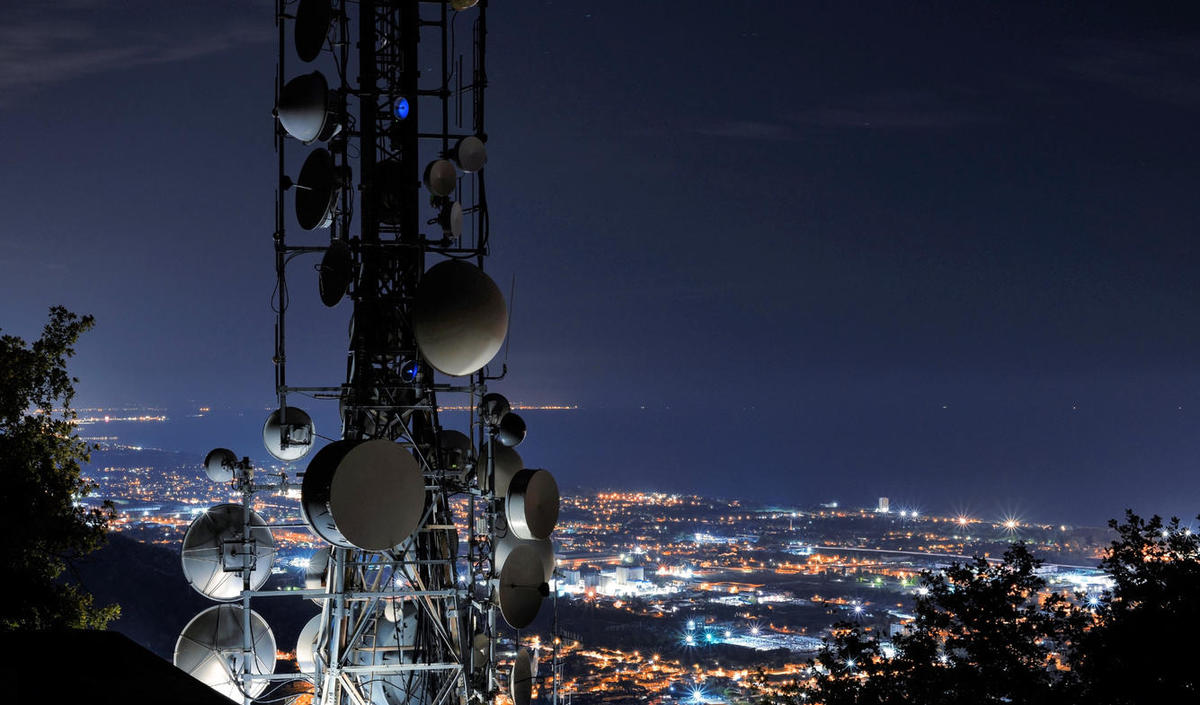 As the early deployment of 5G infrastructure across Western Europe takes shape, inside Eastern Europe, most countries are at very different stages when it comes to their individual 5G rollouts. Due to the different technical, legal or even political contexts, these countries are making difficult choices about what to do next.

The Balkan region, where most countries aren’t EU members, is often seen as an arena where the international powers try to create their own spheres of influence. Bringing 5G tech to the Balkans is just one of the areas where the big powers are competing, and in this case the main players are the US and China.

During the past few years, most of the region became a part of a US-led 5G security initiative dubbed the “Clean Network”. North Macedonia, Bulgaria, and Kosovo were the latest countries to join the pact in October 2020, which now has 53 country members and includes 180 telecommunication companies. As the State Department describes, its initiative was created to address “long-term threats to data privacy, security and human rights posed to the free world from authoritarian malign actors, such as the Chinese Communist Party.”

The declaration specifically mentions Chinese tech giants Huawei and ZTE as the “untrusted IT vendors”, which the initiative looks to counter.

Huawei already has a large presence in the region, thanks to China’s close cooperation with Serbia, which according to many is the most influential country in the Balkan region. Although the country is not formally a part of the “Clean Network”, during last year Serbian authorities did sign an economic cooperation agreement with Washington, in which they committed to prohibit the use of 5G equipment from “untrusted vendors”. However, in this particular agreement there was no direct mention of either China or vendors like Huawei.

According to Vuk Vuksanovic, an international relations researcher at the London School of Economics and Political Science (LSE), Serbia’s example shows that the region is already in a tough spot when it comes to taking sides in the US-China spat.

Mimecast is holding Mimecast’s ANZ 2021 Connect on the 25th of February from 9am to 12:10pm AEDT. Learn from local and global leaders on how to create a cyber resilient future for all organisations.

“No specific mentions of Huawei or China, but everybody knows that this is the fish that the US wants to fry. The nations in the region will find it increasingly difficult to find a balance between China and the US. As the Sino-American rivalry intensifies, so does the American pushback against China, including against Huawei’s 5G ambitions in the region,” Vuksanovic tells ZDNet.

Originally slated to begin in 2021, Serbia also choose to postpone its long-awaited 5G rollout, with Serbian authorities bluntly saying that “people in Serbia currently do not need a 5G network,” although a lack of budget is also likely.

Other countries in the region, though, such as EU members Slovenia and Croatia, are already starting to feel the benefits of introducing 5G networks. During last summer, Telekom Slovenia, the country’s leading provider of ICT services, launched the first 5G mobile network. Expanding the transport capacities of existing mobile networks and ensuring a continued technological development of IoT were some of the main reasons behind the introduction of 5G in Slovenia.

“Since every future begins with the first step, we opted to start by completing an evolutionary upgrade of existing mobile technology, which is based on established safe and secure standards that we have mastered and been upgrading for a few decades,” Matjaz Bericic, Telekom Slovenia’s CTO, tells ZDNet.

“In the coming years we are planning at least two major phases of 5G development. Business and residential users have a safe and secure future in our network.”

In neighboring Croatia, Austrian mobile operator A1 is also working to introduce 5G networks to more than 70 cities. Both operators are using technology from Ericsson.

“A1 experts are working intensively on the latest radio access technologies. A 5G network based on dynamic spectrum sharing technology will soon be ready in more than 70 cities. This technology allows 5G networks to be enabled over existing frequency bands and thus speeds up the availability of 5G for the end user,” A1 Croatia told ZDNet in a statement.

While the potential for the use of 5G can be vast, what the region would benefit most from are the reliable connectivity, infrastructure and services that this technology brings.

While countries like Serbia are still hesitant over which 5G vendors to trust, opportunities to improve their infrastructures and revive boost their economies could prove to be tempting for others, like North Macedonia or Albania, which are at the beginning of the process to introduce 5G.

“Reliable connectivity infrastructure becomes a must-have commodity, such as electricity or water.” Petar Popovski, a professor of wireless connectivity at Aalborg University in Denmark, tells ZDNet.

“In that sense, an early strategy on 5G deployment and frequency licensing could be a great opportunity for the region, as it can be seen as part of the advanced infrastructure that can attract investments from, for example, industrial production companies or multimedia production companies.”