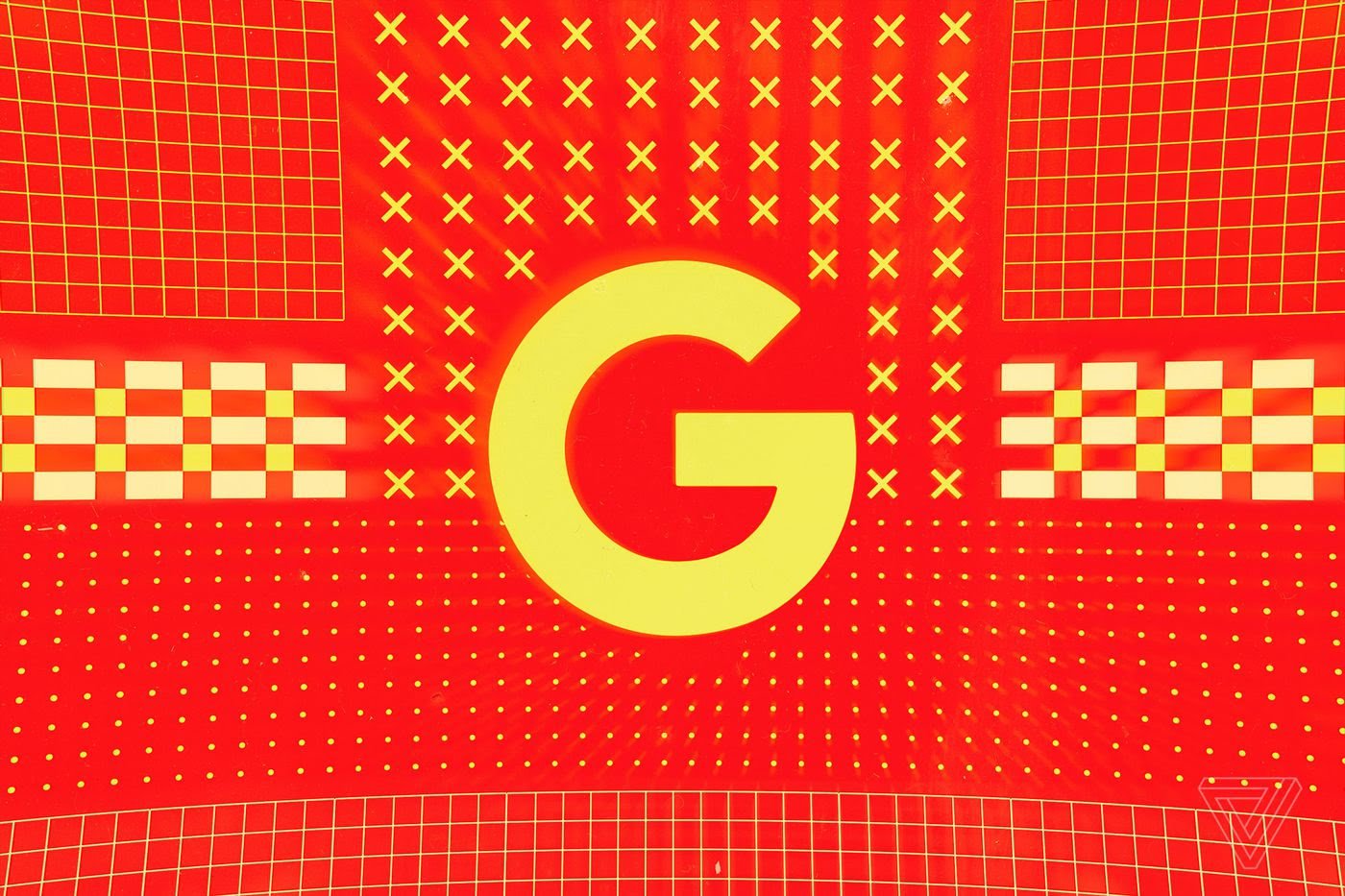 Google is reportedly planning to relaunch its search engine in China, complete with censored results to meet the demands of the Chinese government. The company originally shut down its Chinese search engine in 2010, citing government attempts to “limit free speech on the web.” But according to a report from The Intercept, the US tech giant now wants to return to the world’s biggest single market for internet users.

According to internal documents provided to The Intercept by a whistleblower, Google has been developing a censored version of its search engine under the codename “Dragonfly” since the beginning of 2017. The search engine is being built as an Android mobile app and will reportedly “blacklist sensitive queries” and filter out all websites blocked by China’s web censors (including Wikipedia and BBC News). The censorship will extend to Google’s image search, spell check, and suggested search features.

CENSORSHIP GROUPS WARN THE MOVE WOULD SET “A TERRIBLE PRECEDENT”

The web is heavily censored in China, with the country’s so-called Great Firewall stopping citizens from accessing many sites. Information on topics like religion, police brutality, freedom of speech, and democracy are heavily filtered, while specific search topics (like the 1989 Tiananmen Square protests and Taiwanese independence) are censored completely. Advocacy groups report that censorship in the country has increased under President Xi Jinping, extending beyond the web to social media and chat apps.

The whistleblower who spoke to The Intercept said they did so because they were “against large companies and governments collaborating in the oppression of their people.” They also suggested that “what is done in China will become a template for many other nations.”

Patrick Poon, a researcher with Amnesty International, agreed with this assessment. Poon told The Intercept that if Google launches a censored version of its search engine in China it will “set a terrible precedent” for other companies. “The biggest search engine in the world obeying the censorship in China is a victory for the Chinese government — it sends a signal that nobody will bother to challenge the censorship any more,” said Poon.

In a statement given to The Verge, a spokesperson said: “We provide a number of mobile apps in China, such as Google Translate and Files Go, help Chinese developers, and have made significant investments in Chinese companies like JD.com. But we don’t comment on speculation about future plans.”

According to The Intercept, Google faces a number of substantial barriers before it can launch its new search app in China, including approval from officials in Beijing and “confidence within Google” that the app will be better than its main rival in China, Baidu.

Google previously offered a censored version of its search engine in China between 2006 and 2010, before pulling out of the country after facing criticism in the US. (Politicians said the company was acting as a “functionary of the Chinese government.”) In recent months, though, the company has been attempting to reintegrate itself into the Chinese commercial market. It launched an AI research lab in Beijing last December, a mobile file management app in January, and an AI-powered doodle game just last month.

Although this suggests Google is eager to get a slice of China’s huge market of some 750 million web users, ambitions to relaunch its search engine may yet go nowhere. Reports in past years of plans to bring the Google Play mobile store to China, for example, have so far come to nothing, and Google regularly plans out projects it ultimately rejects.

Notably, relations between China and the US have worsened in recent weeks due to trade tariffs imposed by President Trump. The Interceptreports that despite this Google staff have been told to be ready to launch the app at short notice. The company’s search engine chief, Ben Gomes, reportedly told employees last month that they must be prepared in case “suddenly the world changes or [President Trump] decides his new best friend is Xi Jinping.”

WHATSAPP INTRODUCES GROUP CALLS FOR UP TO 4 PEOPLE