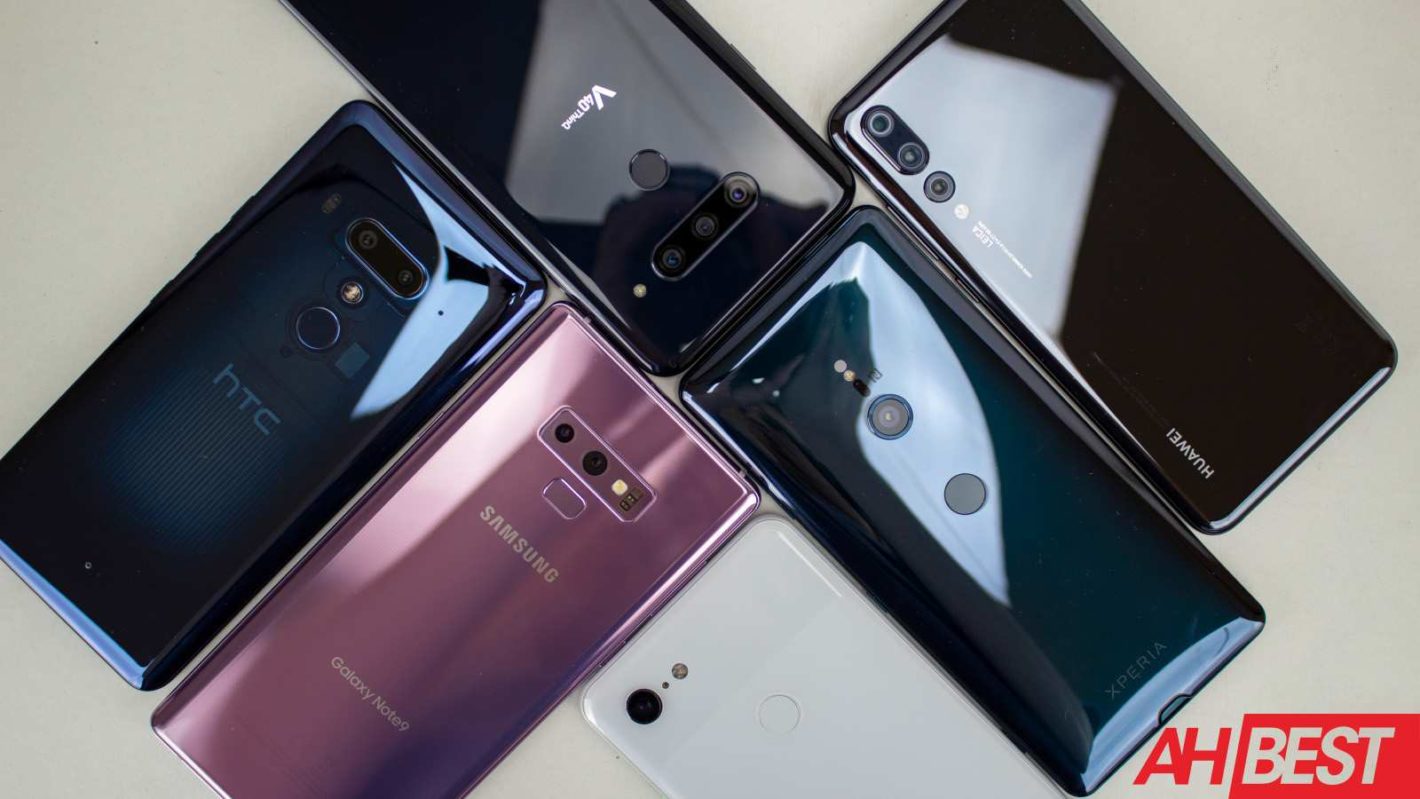 In late 2017, Apple released the iPhone X and while it was a joy to use it also raised the bar for smartphone prices, starting at $999. After seeing flagship sales stagnate over the past year and a half while companies like OnePlus push innovation forward at lower prices, 2019 is the year that smartphone buyers reap the benefits of pricing and technology.

It’s easy to find a great phone today. In fact, current flagship devices are so good you really don’t need to be replacing them every year.

While ZDNet’s Jason Perlow argued that 2019 is the worst smartphone year ever primarily due to price and minor updates, I argue it is the best smartphone year ever with more affordable flagships with stunning camera performance, reliable all-day long battery life, fast performance, and attractive designs that now mean buyers can keep their phones for two or more years without compromise. Chinese smartphone manufacturers continue to push innovation and smartphone technology forward, but that doesn’t mean others are standing by while the US government restricts sales of Chinese companies from the likes of Huawei and ZTE.

“All in all, this has shaped up to be a pretty unexciting year for smartphones. They lack significant innovation compared to the previous year, and quite frankly they all look dull and even downright ugly with the big camera bulges.”

I’m not sure which phones Jason has been looking at, but Samsung has lovely Prism and Aura color schemes on its S10 and Note 10 lines, Google provides a fun color with bright power buttons as an alternative to black and white colors, there are four color options for the iPhone XR in addition to black and white, and the OnePlus 7 Pro Almond and Nebula Blue colors are downright gorgeous. The rumored iPhone 11 appears ugly in pictures, but we’ll have to wait and see what it looks like in real life to pass judgement. You also cannot have amazing camera performance without space for sensors and other than the rumored iPhone 11 there’s nothing that obtrusive about current smartphone camera designs.

A month after Apple launched the XS and XS Max last fall, it rolled out the iPhone XR at $749. This is $250 less than the XS and $350 less than the XS Max, which is a significant amount. The Apple iPhone XR is the reasonably priced choice and it turns out it is a crowd favorite with colorful back options, the longest lasting new iPhone battery, and a big display to help you get work done.

Samsung launched the Galaxy S10 series in March with the Galaxy S10e currently priced in the $700 range ($750 was the launch price). The S10e is $150 less than the S10 and $250 less than the S10 Plus while still having nearly all the same specifications and functionality. The S10e fits well in small pockets and can even be plugged into an external monitor and power a PC-like experience with Samsung DeX.

Google went a long ways with carrier support with the new Google Pixel 3A launching on Verizon, T-Mobile, Sprint, and US Cellular at launch. The 3A starts at just $399.99 and has nearly the same camera as the higher priced Pixel 3 with a mid-level processor that still satisfies the needs of most people. It’s an affordable option that is guaranteed to get updates for three years while offering all the functionality you could want in an Android smartphone.

TechRepublic and ZDNet smartphone experts discuss the features, specs, and pros and cons of Apple’s new iPhone 6 and 6 Plus. Find out about battery life, ease of repair, and viability for business use. The introduction of the iPhone 6 and iPhone…Downloads provided by TechRepublic Premium

OnePlus launched the OnePlus 6T on T-Mobile and followed that up with the OnePlus 7 Proon the carrier as well. While it would be great to see broader US carrier support from OnePlus, lining up a US carrier is a big win that has resulted in solid sales for OnePlus.

In addition to carrier support, OnePlus was the first to roll out UFS 3.0 support for internal storage while also providing buyers with a beautiful display with 90 Hz refresh rate. Warp Charge 30 provides one of the fastest charging standards available on a phone, beat out only by Huawei’s Super Charge system. It was also one of the first to launch with 12GB of RAM. OnePlus is not sitting idly by and there are rumors that an incremental update, possibly the OnePlus 7T, will launch with the new Qualcomm Snapdragon 855 Plus.

Apple rolled out the iPhone X with a large center display notch in 2017 and over the next couple of years manufacturers tried out different ways to include sensors and a front-facing camera while maximizing the viewable display area. OnePlus pushed the innovation forward even a bit more with a retractable front-facing camera that makes using the OnePlus 7 Pro a sheer joy for work and media experiences.

We have also seen wide adoption of multiple camera lenses on the back of phones so that nearly any phone you purchase today can serve as your only camera with little compromise. This is one area that is sure to continue innovating as sensor makers push things forward too.

Artificial intelligence (AI) is one area that demonstrates the power and capability of today’s mobile processors, but hasn’t yet realized its full potential. We see AI primarily being used today for helping us frame and capture better photos. However,  it’s an area ripe for further development as components improve and use cases evolve. Our phones today are smart enough to take care of regular tasks we perform daily. Samsung and Apple gave us a glimpse of what is to come with Siri Shortcuts and Samsung Bixby Quick Commands.

Although the first Galaxy Fold failed, Samsung is planning to release it again next month. Huawei also continues to work on its foldable phone which we should see in the next couple of months. Even though these first generation foldable phones are sure to be only for early adopters, it shows manufacturers are testing new technologies and methods to help us use our handheld computers in new ways.

I’m not sure what people expect their smartphones to do that isn’t being done now and as we look at prices and innovation in 2019 it’s pretty clear this was a fantastic year for smartphones with hints of greater things in 2020. We look forward to full 5G adoption, AI doing more for us without requiring direct user feedback, and so much more. With affordable options being offered by the major players we can also expect more for less in the years to come.