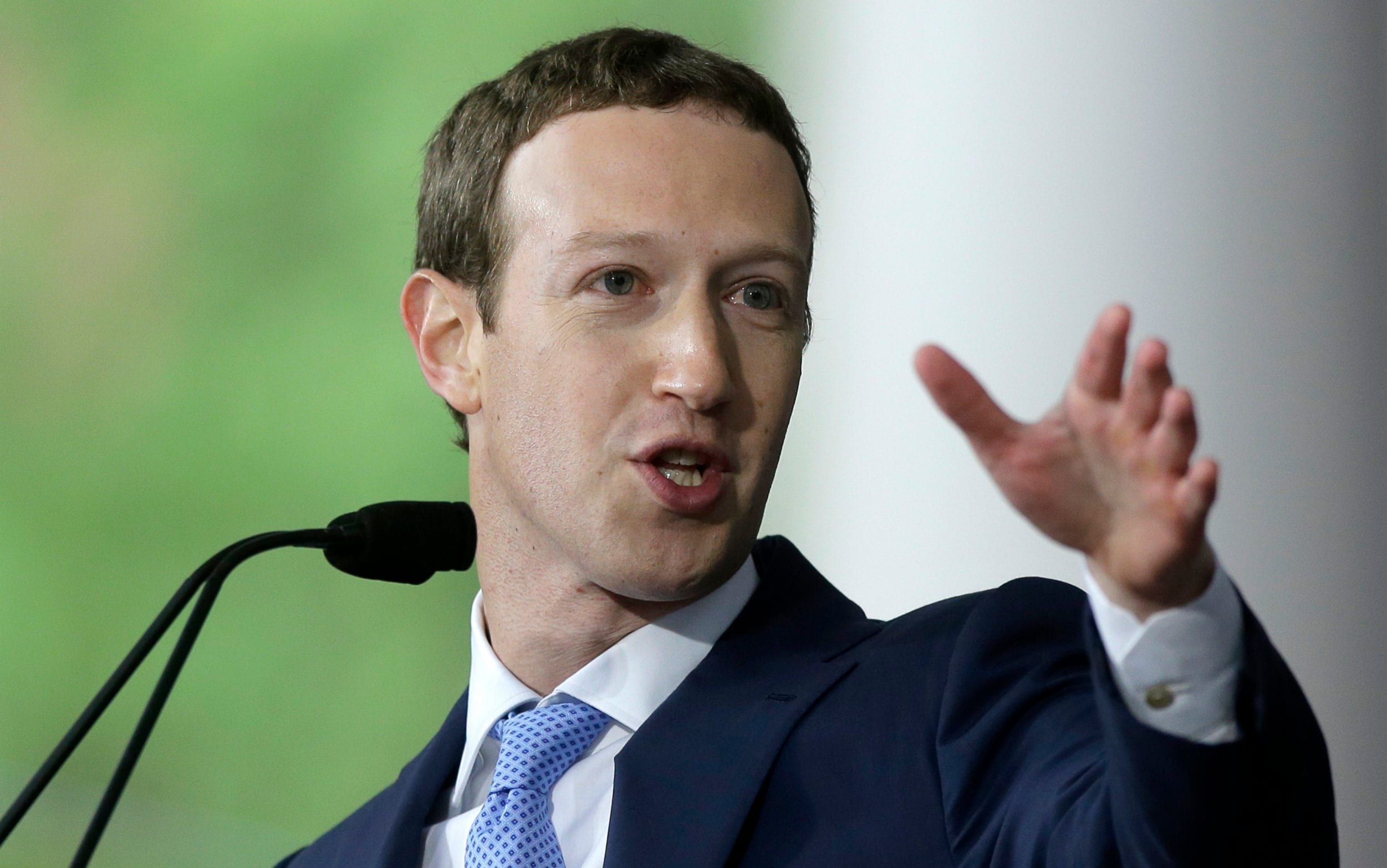 A rival described him as “the most aggressive, single-minded, ambitious person I have ever met in my life”.

An ex-girlfriend observed that he “just doesn’t think about clothes… [he’s] in this pure mind state”. And when asked by a journalist for Fortune magazine whether he would ever step down, he demurred: “This company is my life.”

They could have been describing Mark Zuckerberg, the famously driven chief executive of Facebook. In fact all three were talking about Bill Gates, who ruled Microsoft with laser focus until surprising many by resigning in 2000 at the age of only 44. He stayed on as chairman, going part time in 2006 and quitting in 2014; finally, in 2020, he left the board to focus full-time on philanthropy.

On Tuesday, Amazon’s founder and chieftain Jeff Bezos, 57, began a similar journey after helming the online shopping giant for 26 years. While he will still have considerable power as “executive chairman”, his decision to pull step from day-to-day command opens the door to a similar slow relinquishing of power and move towards his passions (such as space colonisation and the Washington Post).

But where does that leave Zuckerberg? Far younger than his erstwhile rivals and sometime mentors at 36, he is the only founder of the “big five” tech giants left in post.

Steve Jobs, the volatile Apple founder who used to go on long walks with Zuckerberg, resigned in 2011, two months before his death from cancer. Larry Page and Sergei Brin, the founders of Google (both coincidentally 47 years old), have also left their executive roles.

That naturally raises the question of when Zuckerberg himself might step down – or whether he ever will.

“I’ve always had the impression that for Zuckerberg, his company Facebook is that’s all there is. I don’t think there’s anything else; everything else is peripheral,” says Howard Scott Warshaw, a Silicon Valley programmer turned psychotherapist, whose recent book Once Upon An Atari charts his time at the doomed video game company after the forced exit of its founder Nolan Bushnell.

While stressing that his view of Zuckerberg is intuition based on interviews and reports, not a diagnosis, he says the Harvard drop-out seems to have more of his self-image and emotional satisfaction invested in his specific company than other tech bosses.

“This was something that started as a simple exercise for him back at Harvard. It got out of control, and it ended up depositing him in a hugely influential situation,” says Mr Warshaw.

“I just don’t know that there’s much else in his identity formation: this is such a huge towering piece, and the value he derives from it is so immense, that he couldn’t give it up, could not release it.”

Zuckerberg does not have the same outside interests that Bezos does. While he has set up a major charitable foundation with his wife Priscilla Chan, called the Chan-Zuckerberg Initiative, he does not own other companies comparable to Bezos’s space colonisation joint Blue Origin, let alone a newspaper.

Meanwhile, his control over Facebook is almost unassailable. He is chief executive, chairman of the board and, thanks to its multi-class share structure, its controlling shareholder with 58pc of the vote. Only voluntary resignation or government action are likely to oust him.

“Fire Mark Zuckerberg” has long been a cry of hostile activists, and in 2019 a coalition of shareholders made a symbolic sally against his chairmanship. The same year, a mammoth fine from US regulators’ over the Cambridge Analytica scandal came with a note of dissent from one commissioner, who argued that Zuckerberg should have been personally charged.

Yet Zuckerberg shows every sign of resisting such efforts fiercely. As a younger man he idolised Augustus Caesar, the first Roman emperor, who ruled until his death at the age of 75 and was thereafter declared a god by the Senate. In Facebook’s early days, his title on the site was “Founder, Master and Commander, Enemy of the State”.

Insiders describe Facebook as uniquely centralised, with immense personal authority invested in its leader. Within the organisation, Zuckerberg has his own small group of trusted leaders that he turns to for advice, known as the “M-team”, where “M” stands for Mark. After Cambridge Analytica and the scandals that followed, he reportedly told his team that Facebook was at war, that he was a “wartime CEO”, and that disagreement would no longer be so welcome.

“The thing employees at Facebook value most… is freedom, because they don’t get any of it when they work there,” a former top executive once complained to Zuckerberg’s biographer Stephen Levy, who translated: “Freedom from Zuckerberg.”

Zuckerberg is also deeply attached to his own product. According to journalist Sarah Frier, after buying Instagram, he repeatedly sought to hamstring the app, seeing it as a source of competition against his cherished main Facebook service despite being fully under his ownership.

The result has been a dearth of obvious successors, in contrast to Jeff Bezos’s famous willingness to delegate. “Bezos developed a very, very strong executive leadership team, and there were several people who were talked about as potential replacements, any of whom you could have imagined running a big company,” says Rob Siegel, a venture capitalist and management professor at Stanford University.

“If Zuckerberg stepped down tomorrow, we could probably come up with two or three names who would be candidates to run the business… but you don’t have those stories of the deep bench.”

The main exception is Sheryl Sandberg, his chief operating officer, who has ruled her side of the business with great latitude. Yet she has gone quiet in the last year. As a businesswoman and former politico she might also struggle to hold influence in a company that prides itself for its “engineering culture”.

Other candidates might be Adam Mosseri, a key lieutenant who moved up from the boss of Facebook Messenger to head of Instagram. Chris Cox, Zuckerberg’s longtime chief product officer, would also be a strong horse in a company that prizes user experience.

Ultimately, though, Prof Siegel believes that will change, and sees no reason why Zuckerberg won’t follow the same route when he too reaches his late forties or fifties.

“So it’s possible that Zuckerberg will look more like Gates – and then the question is, will he turn into the world’s greatest philanthropist in the same way?”