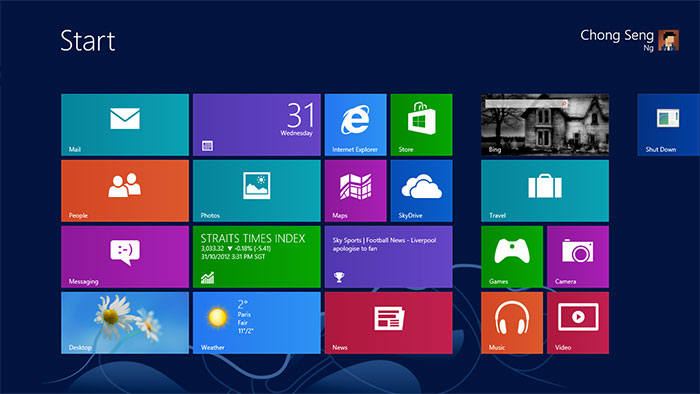 Windows 8 has its fans and foes, but Microsoft felt the time was ripe for a new look and feel for a product used by more than 1.2 billion people.

Julie Larson-Green, the new head of Windows product development, recently spoke with MIT Technology Review about the reasons behind the major changes in the latest version of Windows.

Touting the new Windows 8 Start screen, Larson-Green said that in the past Windows users worked at a desktop with a monitor. In her view, people typically launched one window, put it away, and then launched another window. But in Windows 8, all the apps and windows you might want to launch are visible through Live Tiles.

“Instead of having to find many little rocks to look underneath, you see a kind of dashboard of everything that’s going on and everything you care about all at once,” Larson-Green said. “It puts you closer to what you’re trying to get done.”

It’s no secret that Windows 8 is designed with touch screens in mind. Larson-Green sees that as simply a “natural way to interact.” After using a touch-screen device, even people still using the mouse and keyboard on a regular desktop may find themselves reaching out to the screen to try to move something with their finger.

And touch screens are the future, in her opinion. Though she concedes that there will always be some PCs without touch screens, she believes the majority will be touch-enabled.