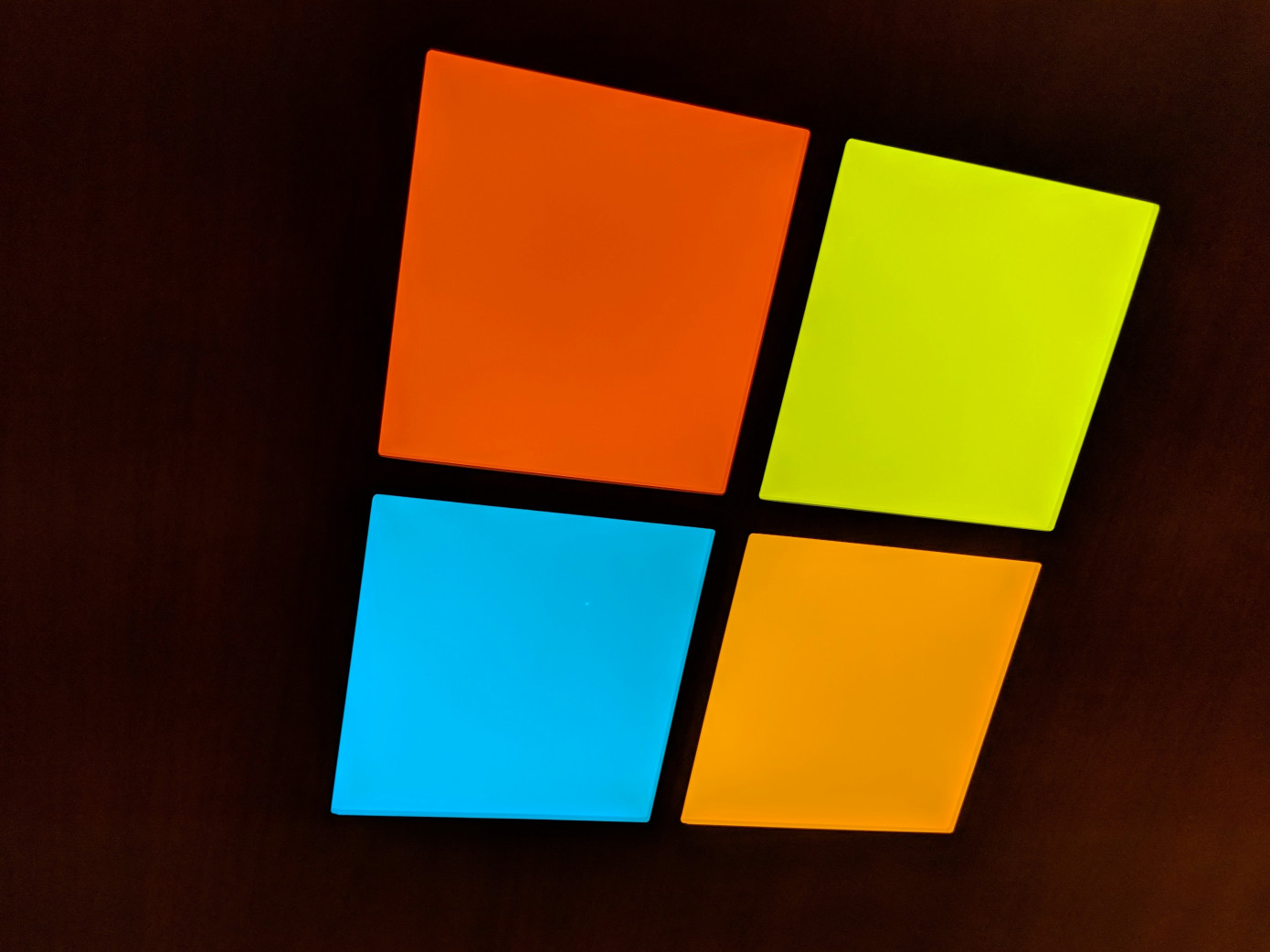 Last year, Microsoft  announced the launch of its Windows Virtual Desktop service. At the time, this was a private preview, but starting today, any enterprise user who wants to try out what using a virtual Windows 10 desktop that’s hosted in the Azure cloud looks like will be able to give it a try.

It’s worth noting that this is very much a product for businesses. You’re not going to use this to play Apex Legends on a virtual machine somewhere in the cloud. The idea here is that a service like this, which also includes access to Office 365 ProPlus, makes managing machines and the software that runs on them easier for enterprises. It also allows employers in regulated industries to provide their mobile workers with a virtual desktop that ensures that all of their precious data remains secure.

One stand-out feature here is that businesses can run multiple Windows 10 sessions on a single virtual machine.

It’s also worth noting that many of the features of this service are powered by technology from FSLogix, which Microsoft acquired last year. Specifically, these technologies allow Microsoft to give the non-persistent users relatively fast access to applications like their Outlook and OneDrive applications, for example.

For most Microsoft 365 enterprise customers, access to this service is simply part of the subscription cost they already pay — though they will need an Azure subscription and pay for the virtual machines that run in the cloud.

Right now, the service is only available in the US East 2 and US Central Azure regions. Over time, and once the preview is over, Microsoft will expand it to all of its cloud regions.