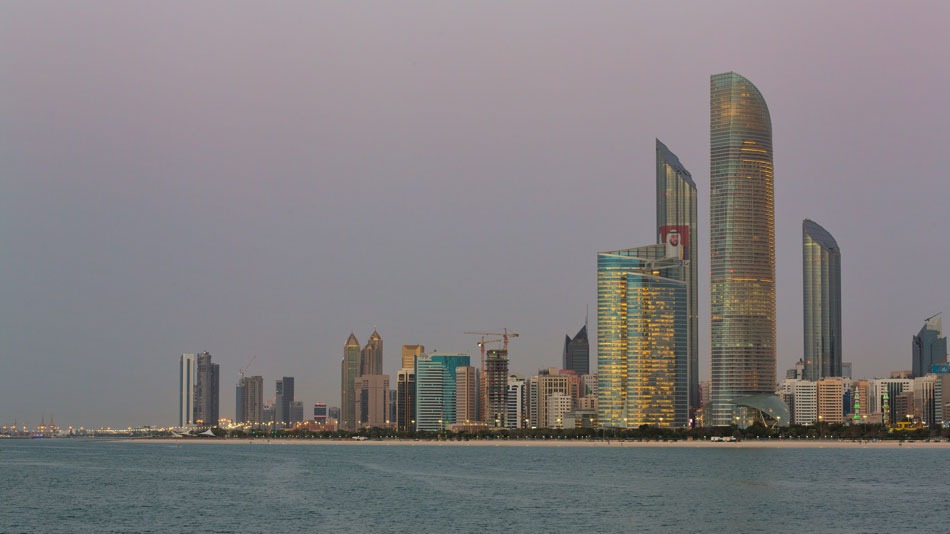 An Australian woman has been jailed in the United Arab Emirates (UAE), apparently pending deportation, after posting a picture of a badly-parked car on Facebook. The crime: “Writing bad words” on social media.

Jodi Magi, 39, is currently being held in Abu Dhabi, where she has lived since 2012, the ABC’sPM program reported Monday.

The dispute began in February, when Magi took a photo of a car without disability stickers parked across disabled parking spaces in her apartment block, and posted the image on Facebook. Although she reportedly obscured the number plate, someone in her building is said to have complained about the post.

The case came up in a Abu Dhabi court in June, according to the ABC, and Magi was found guilty of “writing bad words on social media about a person.” Told she would be deported, Magi tried to voluntarily self-deport and went back to court to pay the fine, which is roughly A$3,600.

Instead, she was imprisoned Sunday. It is not clear how long she will be held for. A spokesperson for the Australian Department of Foreign Affairs and Trade (DFAT) described the charge as a “cyber crimes offence” to Mashable Australia.

“I’m putting my life in the hands of chaos,” Magi told the news outlet. “No one is talking to me. No one is telling me what is going on. I’ve been driving around for literally about four hours.”

The DFAT spokesperson said that consular assistance had been provided to Magi since May 25. “On 12 July, the Ms Magi presented herself to a court in Abu Dhabi to pay a court-ordered fine and was taken into custody pending deportation to Australia. This is normal practice in Abu Dhabi.”

The spokesperson added that Australians travelling overseas are subject to the laws of the country they are in. “The Australian Government’s travel advice for the UAE warns that local laws that appear harsh by Australian standards nevertheless apply to Australian travellers or residents.”

Mashable Australia has reached out to the United Arab Emirates embassy in Canberra for comment.

In Abu Dhabi, Magi teaches Emirati women graphic design, according to her blog. She describes herself as “an Australian who loves a creative challenge, appreciates the stimulation travel brings and believes in the importance of questions.”

On her Facebook page, friends commented and expressed sympathy for her situation. One called her “brave,” while another wrote: “Be strong Jodi you’re not alone, we are all thinking of you.”

In 2014, Robert Alan Black, a 70-year-old American, was arrested in the UAE for taking a photograph of a venue that authorities had declared off-limits for photos. In 2013, an American man, Shezanne Cassim, was imprisoned for making a 19-minute video that made fun of teens from Dubai.

4 qualities every great hire has