Women in the Fortune 500: 62 CEOs in half a century
Advertisement

Just this June, Fortune Magazine announced a new milestone in its list of Fortune 500 female CEOs. The number of women CEOs listed had reached an all–time high: 32 in a single year.

The majority of that small percentage are white women. With the departure of Xerox’s Ursula Burns in 2013, there are no longer any African–American women topping Fortune’s list. Only two women of color made the CEO list: Indra Nooyi of Pepsi Co. and Geisha Williams of PG&E Corporation.

Brande Stellings, senior vice president at Catalyst, calls the low number of female CEOs throughout history (just 62 named in the six–decade–long history of the Fortune 500) “pretty remarkable — in a bad way.”

“When we have stories about women CEOs that don’t call them women CEOs — you never hear Mark Zuckerberg described as a male CEO — that would be a significant milestone to reach,” she says. “And we’re still pretty far from that.”

With the departures of Avon’s Sheri McCoy and Mondelez, Inc.’s Irene Rosenfeld, two female CEOs leading major companies, the number of women leading in the business world drops yet again. 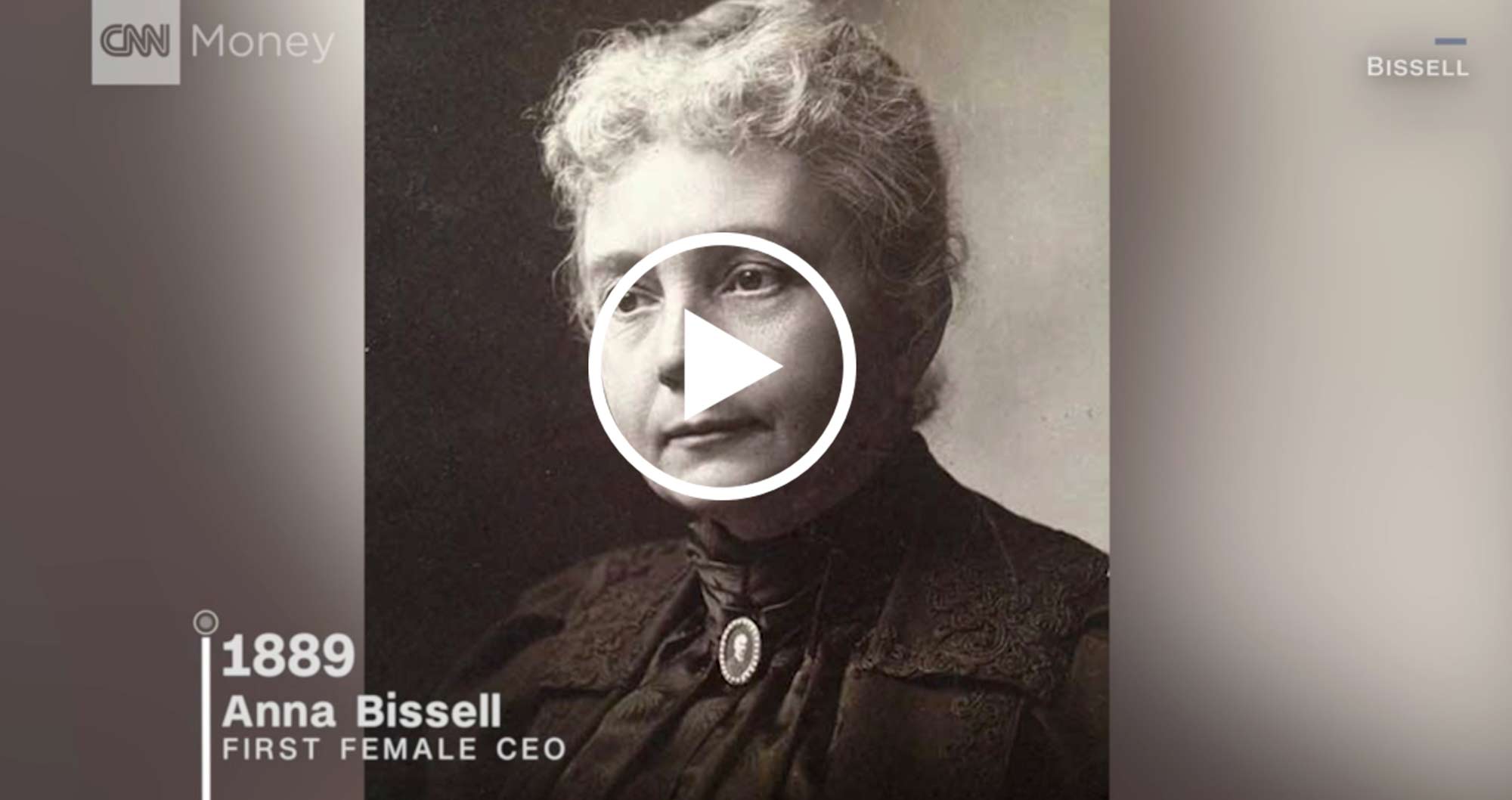 Yes, Anna Bissell, of the sweeper and vacuum Bissells. When Anna’s husband Melville died in 1889, Anna moved into the CEO spot, soon earning the manufacturer its international recognition.

By the late 1890s, Queen Victoria herself insisted that Buckingham Palace be “Bisselled” to absolute cleanliness. 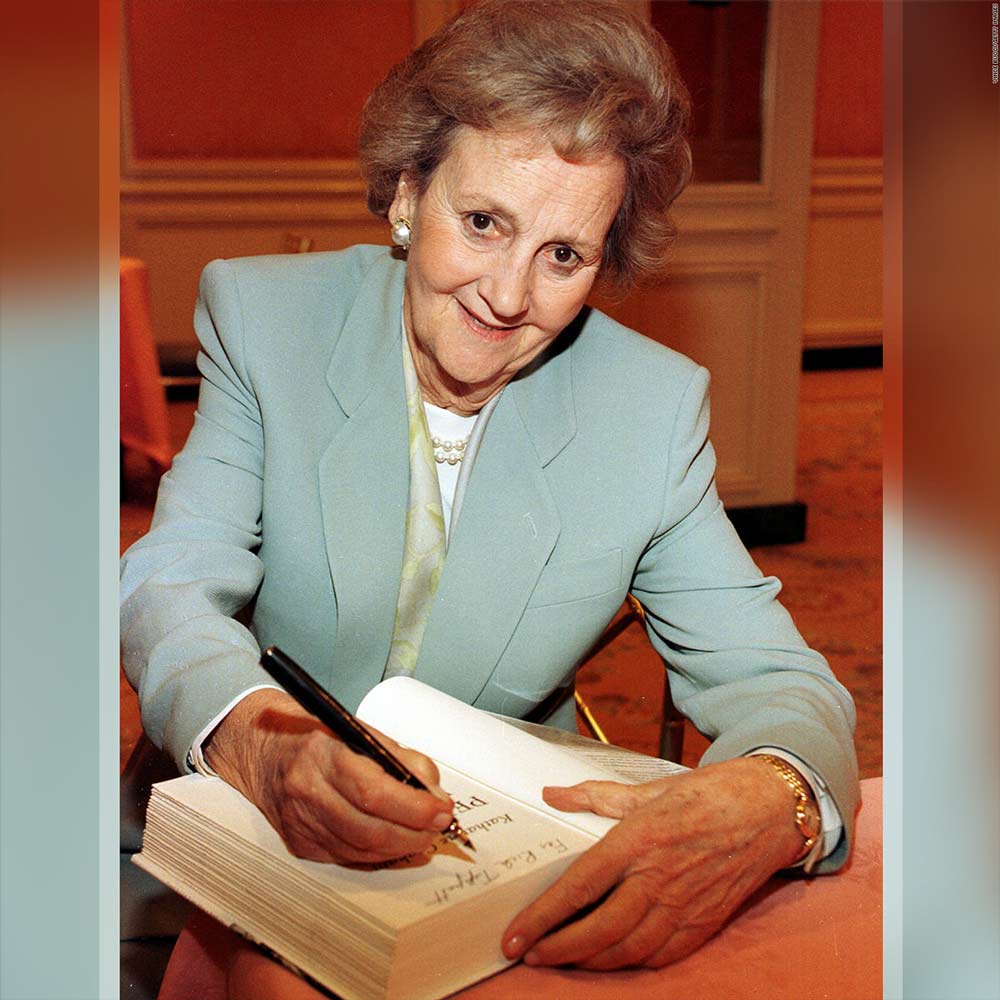 Katharine Graham became president of The Washington Post parent in 1963, but when she became CEO in 1972, she broke a new barrier for female CEOs.

Graham frequently found herself to be the only woman in a male-dominated room — the newsroom — in meetings and on the American Newspaper Publishers Association.

1999: First woman CEO to lead a company in the Dow Jones industrial average 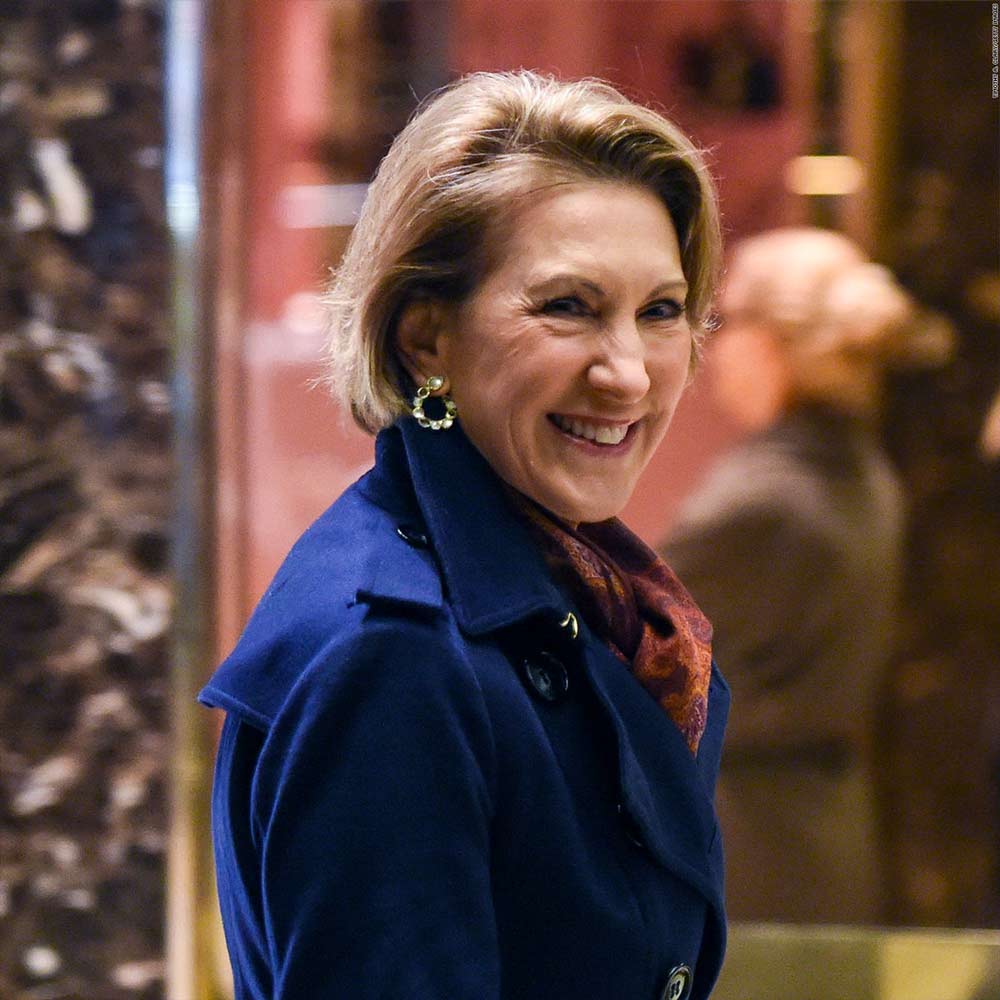 She pointed to her CEO experience as evidence of her leadership capability when she was on the campaign trail in 2016, but her tenure at HP was marred by layoffs and a tech recession. 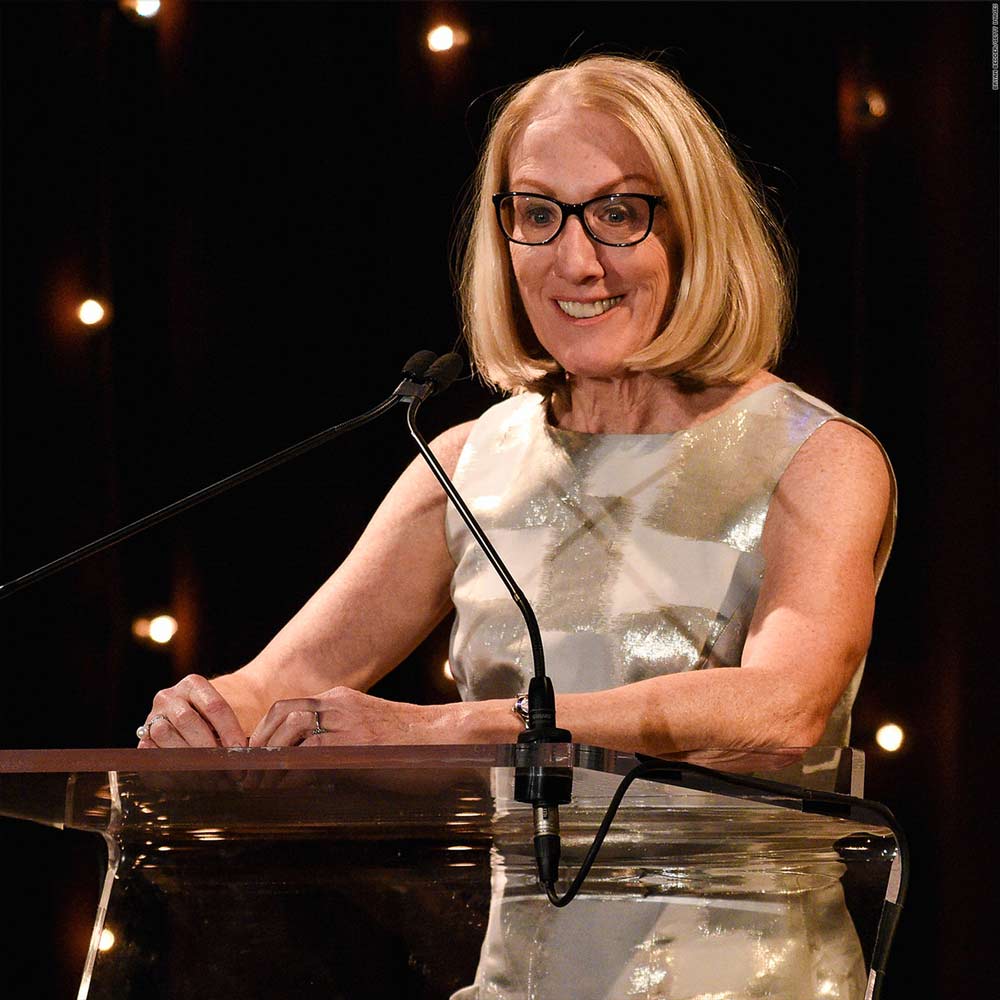 In 2009, Anne Mulcahey left her position as Xerox CEO and Ursula Burns — another woman, gasp! — stepped into the C-suite.

Stellings views this 2009 transition as one of the most important moments in the history of female CEOs.

“It’s rare just to have a woman CEO,” she says. “So that woman–to–woman succession is a milestone and makes it almost more a norm of having exceptional woman leaders.” 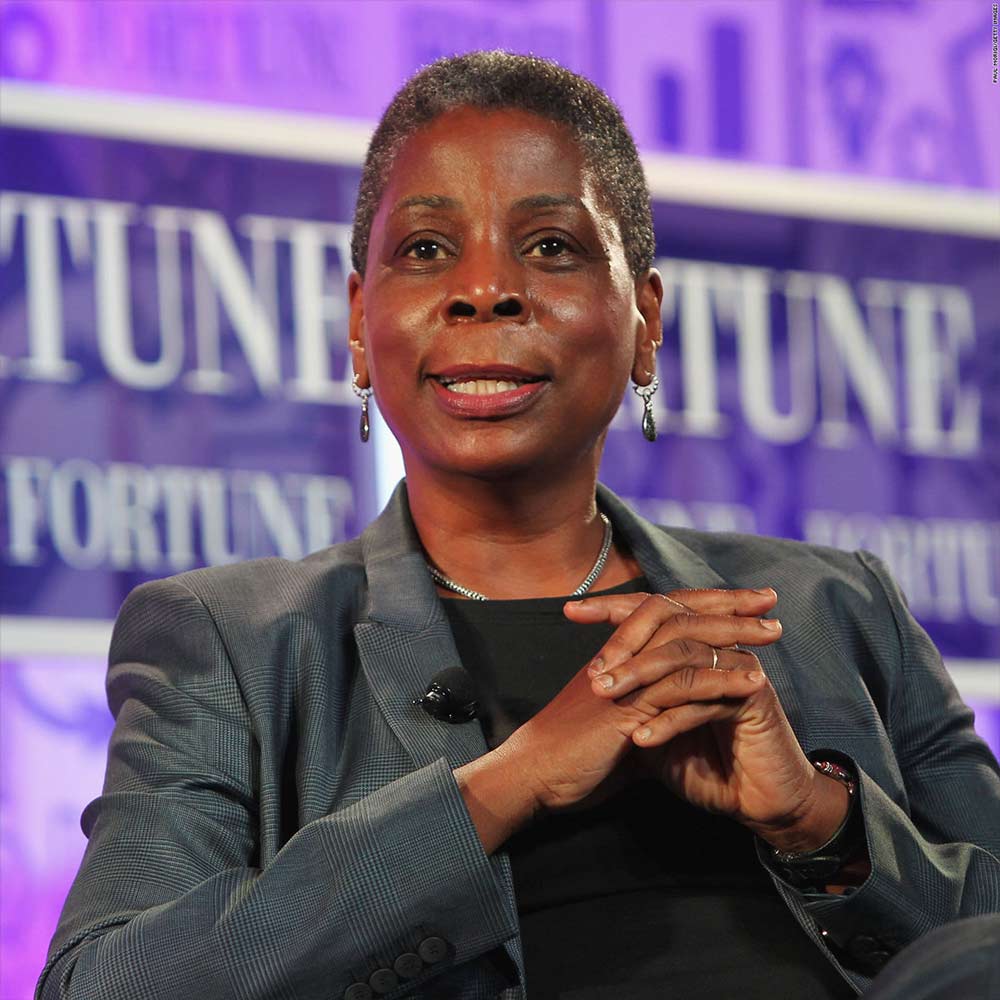 The first-ever woman–to–woman succession at Xerox also announced the promotion of Ursula Burns, a one-time Xerox intern who rose to the highest position in the company.

“By the time I got to work, I was very used to being around a whole bunch of men who were fairly uncomfortable with difference,” she said.

In a recent conversation with CNNMoney’s Poppy Harlow, Burns says she sees the current age as “a time of power” for women in tech. “We have to own our position in the world and be strong and aggressive about it,” she said. 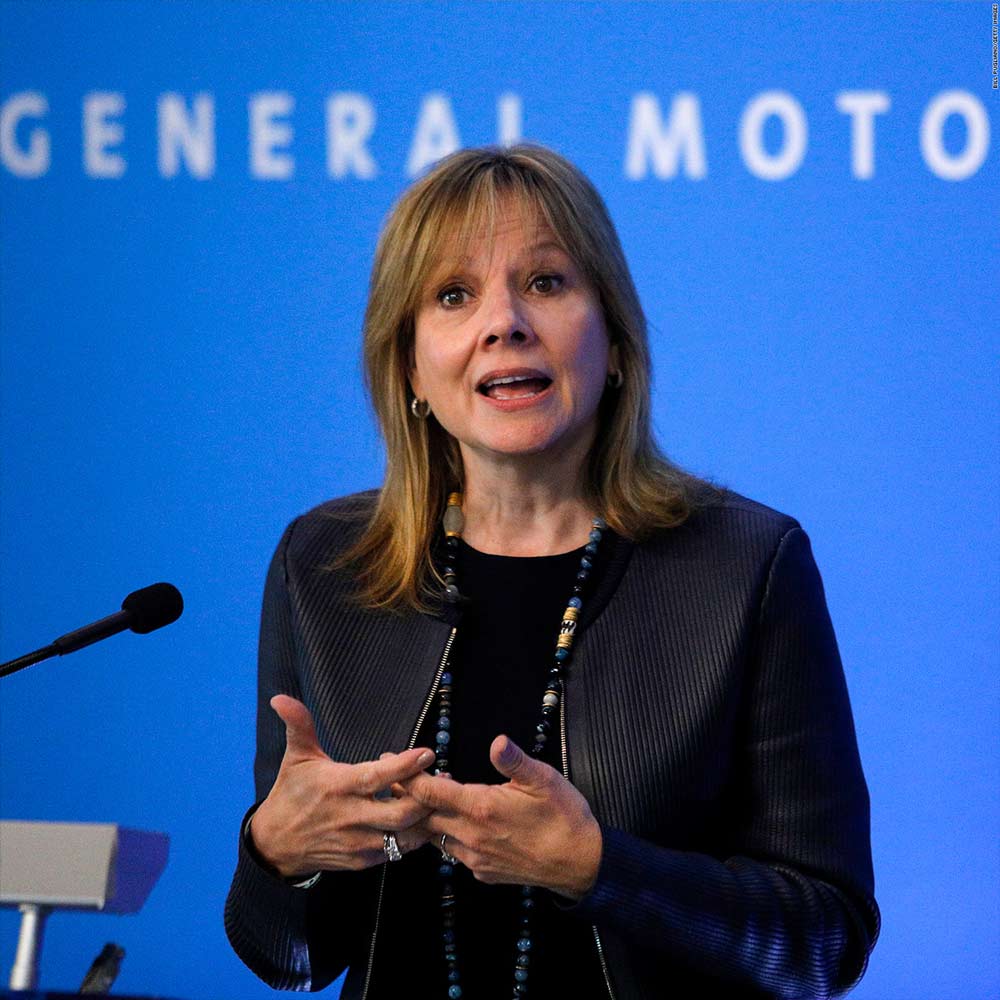 When Mary Barra became CEO of General Motors in 2013, she also became the first–ever woman to lead an automaker — a huge milestone in the history of the male–dominated industry.

Barra continues to top the Fortune 500 women’s list, and last year earned $22.6 million, more than any auto CEO in the world.

Sharp’s new phone is half Essential, half iPhone 8