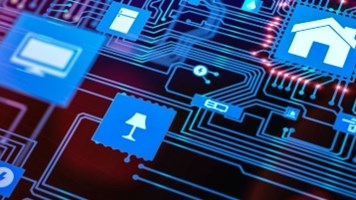 WordPress accounts for the vast majority of compromised CMS platforms, with vulnerable plugins the prime attack vector, Sucuri has revealed in a new report.

The problems associated with WordPress appeared not to have come from users running old versions of the platform. In fact, just 37% of infected sites on this platform were outdated, versus 97% for PrestaShop, 91% for OpenCart and 87.5% for Joomla.

“This data demonstrates that the work WordPress continues to do with auto-updates has a material impact. The one area that requires considerable attention, however, are the extensible components of the platform such as plugins,” said Sucuri.

“These extensible components are the real attack vectors affecting tens of thousands of sites a year. The primary attack vector abused when infecting WordPress are plugins with known and unknown vulnerabilities. This makes the role of third-party components more significant for this CMS.”

The firm also warned that e-commerce sites like those running on PrestaShop and OpenCart have an obligation under PCI DSS to improve security.

In 2018, 68% of all clean-up requests dealt with by the vendor contained at least one hidden PHP-based backdoor. 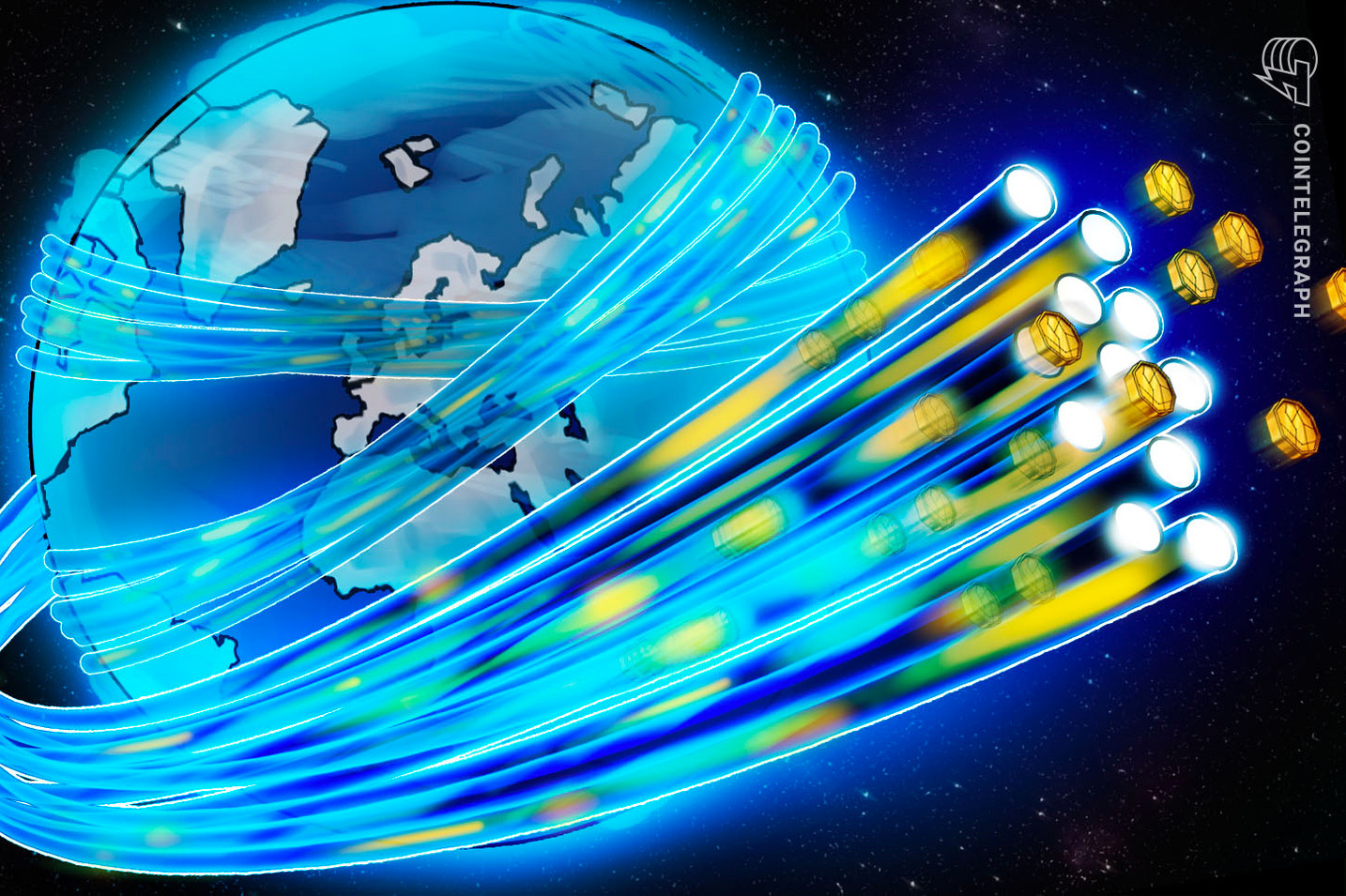 Cloudlfare, an internet service provider responsible for various functions, went down Sunday morning, taking down many websites, including some crypto sites.

The company confirmed in a tweet it experienced issues around 9:24 am Eastern time caused by a third-party transit provider. Network stability returned around 11 am though Cloudflare said it is still monitoring for other potential problems. In a statement emailed to Cointelegraph, Cloudflare chief technology officer John Graham-Cumming said:

“Today we saw a widespread Internet outage online that impacted many multiple providers. This was not a Cloudflare-specific outage. Level 3/CenturyLink was responsible for an outage that affected many Internet services, including Cloudflare. Cloudflare’s automated systems detected the problem and routed around them, but the extent of the problem required manual intervention as well.”