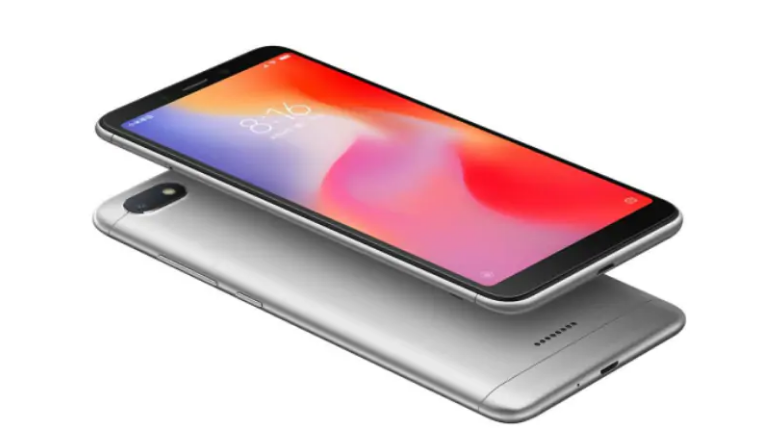 Redmi 6A was launched alongside the Redmi 6 budget smartphone at Xiaomi’s product event held on Tuesday in Beijing. Succeeding the Redmi 5A, the new Redmi 6A comes with features such as an 18:9 display and the latest Helio A22 chipset. It borrows design elements from the Redmi 6 but does not get a dual camera setup not does it sport a rear-mounted fingerprint sensor. However, there are the same AI-driven Face Unlock capabilities on the Redmi 6A, including the Xiao Ai digital assistant. In this article, we take a look at the Xiaomi Redmi 6A price, specifications, and availability details. You can read more about the Redmi 6 launch here.

Redmi 6A price, availability
Redmi 6A price in China has been set at CNY 599 (roughly Rs. 6,300) for the lone 2GB RAM/ 16GB inbuilt storage variant. The Redmi 6A, much like the Redmi 6, will be made available in its first sale in the home country from Xiaomi’s offline and online stores starting 10am at June 15.

The dual-SIM (Nano) Redmi 6A runs MIUI 9 on top of Android 8.1 Oreo out-of-the-box. It sports a 5.45-inch HD+ (720×1440 pixels) display, with an 18:9 aspect ratio and pixel density of 295ppi. It is powered by a quad-core 12nm MediaTek Helio A22 SoC, coupled with 2GB of RAM. As for the camera department, the Redmi 6A gets a single 13-megapixel rear sensor with f/2.2 aperture and PDAF, unlike its big brother Redmi 6 that has two sensors on the back. The front of the smartphone gets a 5-megapixel camera sensor and Portrait mode, for selfies and video calling.

There is 16GB of inbuilt storage in this budget smartphone, expandable via microSD card (up to 256GB) with its own dedicated card slot. Connectivity options on the Redmi 6A include 4G VoLTE, Bluetooth 4.2, Wi-Fi 802.11 b/g/n (only 2.4GHz), GPS/ A-GPS, and Micro-USB. Sensors onboard the budget handset include accelerometer, ambient light sensor, digital compass, and proximity sensor. The phone also comes with a 3000mAh battery under the hood. Dimensions of the smartphone are 147.5×71.5×8.3mm and weight is 145 grams.

Additionally, the Redmi 6 has been announced at the same event and boasts of features such as a 12-megapixel + 5-megapixel dual camera setup, a MediaTek Helio P22 SoC, and up to 4GB of RAM.

THE NOKIA 5.1 MAY BE COMING TO THE US SOON

THIS GIANT CASE TRANSFORMS A 35MM CAMERA INTO AN INSTANT CAMERA