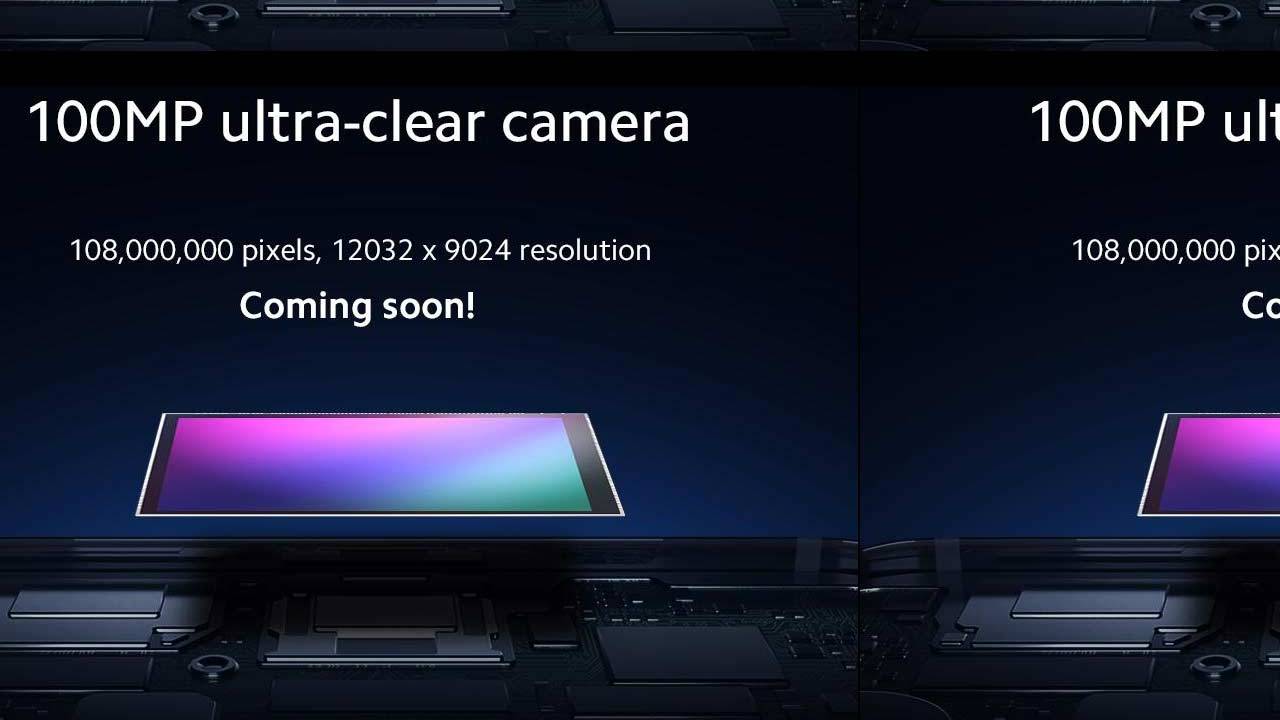 This week we’re hearing from Xiaomi – from the company itself – that they’re developing a 100MP camera. That means 108,000,000 pixels in total – 12032 x 9024 pixel resolution. If you think this is “absolutely crazy”, per one of their fans Manu Kumar Jain, you might also think you’re in a time-loop when you look at the camera phone released half a decade ago by Nokia.

What’s in a megapixel? Do you really need to be capturing photos with THAT many pixels? For most people the answer is no, absolutely no, that’s just silly. Most people capture photos and never look at them again, or if they DO look at them again, they upload said photos to services that make little use of the majority of the pixels captured in the first place.

Beginning of 2019, we launched #48MP, & today all flagships use it. We’ll soon disrupt the market again with #64MP camera.

RT if you think this is absolutely crazy! #Xiaomi

Just in case you vaguely remember Nokia having a smartphone in the early 2010s with a mega-massive camera full of megapixels, but cannot recall its name, here it is: Nokia 808 PureView. That thing had a 41-megapixel camera sensor in the year 2012. How strange is that?

If you upload a photo to Instagram right now, it’ll be re-sized to 1000 x 1000 pixels. Those pictures you upload are stored at 1000 x 1000 with Instagram, then they’re displayed (often times) at sizes much, much smaller than that for mobile viewing. Most views of these images occur as the viewer is flying by, scrolling at extreme speed.

So why when the end product is often just a fraction of the pixels, would Xiaomi want to develop a smartphone camera sensor that can capture 100MP photos? The simple answer is hype – news – getting a handle on one of the last legacy features that can still sensibly be improved.

Now that the public seems to have realized that we’ve reached the no-sharper point in mobile displays, the camera is the next obvious place to move. Xiaomi wishes to push the idea that more megapixels are, by their nature, better. This 100MP camera appeals to our basest desires: to have the best and most advanced abilities in the world.

Xiaomi suggests they’ve already moved to 64MP camera sensors that’ll come in 2020, then they’ll bring some 100MP sensors in 2021. Whether that’ll make any difference in the quality of the images the cameras capture – we’ll just have to wait and see.