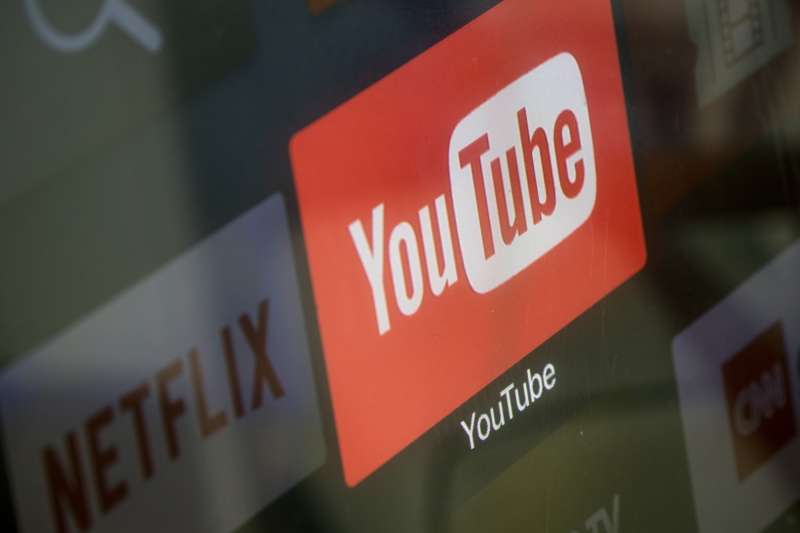 YouTube is reportedly offering money to podcasters in a bid to get them to create video versions of their shows, according to a report from Bloomberg. People close to the situation told Bloomberg that YouTube is offering individual shows $50,000 and up to $300,000 for podcast networks, potentially to fund filmed episodes and other video-based content.

Despite being a platform for video, the Google-owned YouTube hosts a number of popular podcasts, including the H3 Podcast, Full Send Podcast, and the Logan Paul-led Impulsive. It even helped foster the growth of the controversial Joe Rogan Experience, which Spotify purchased the exclusive rights to in 2020.

YouTube has been making small advances towards pleasing listeners on the platform. In October, it began allowing all Canadian users to listen to audio without having the app open — a feature previously only available to YouTube Premium subscribers. Around the same time, YouTube also hired Kai Chuk to lead the company’s podcasting efforts. Although Spotify already supports video podcasts, getting popular shows to make accompanying videos that are perhaps exclusive to the platform could help build an audience that wants more than just audio.
Source: https://www.today.ng/technology/youtube-paying-podcasters-film-413101
Post Views: 79