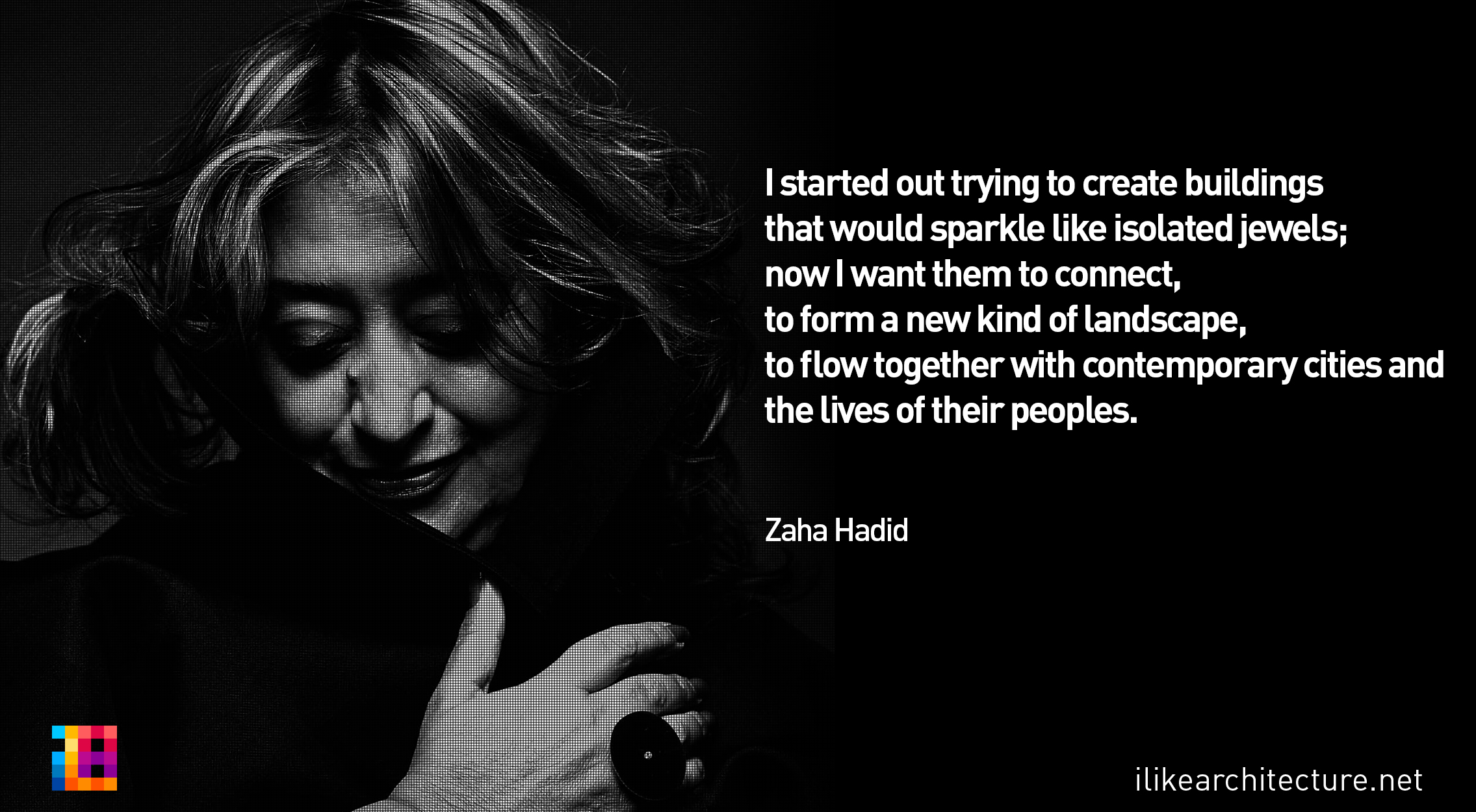 From the swooping space-age shopping mall to the Z-shaped school with a running track through it, here are the buildings that Zaha Hadid will be remembered for 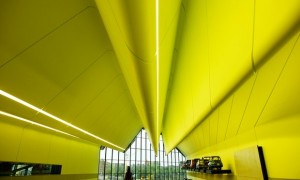 Vitra fire station, Weil am Rhein (1994)
Hadid’s first completed project – a complex construction of tilted and clashing planes – looks very different from her later, organic designs. “A clear demonstration of the rhetorical power of architecture – and the possibility of achieving impressive effects with modest means,” said the Architectural Review, admiring the “gestural, pointy porch that yells ‘Emergency!’” Its daring geometries proved too much for the firemen, who moved out, leaving the building to become an events space. 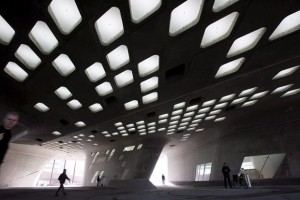 Phaeno science centre, Wolfsburg (2005)
The Phaeno science centre “condenses a lot of the things that have been in my work for a long, long time”, Hadid said, while a critic described it as “an astonishing, exhilarating concrete and steel vortex of a building – somewhere you go to experience the operatic power of space”. Raised on fat concrete cones, it is a cathedral of jagged angles, looming curves, fractured planes and daring protrusions, its 154 metre length seeming to hover in the air. 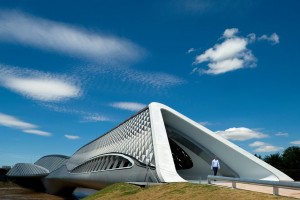 Bridge Pavilion, Zaragoza (2008)
Inspired by gladioli and the waterway beneath it, Hadid’s first completed bridge throws 280 metres of fibre-glass reinforced concrete across the river Ebro. Half pedestrian walkway, half exhibition area, the covered structure was built to link the La Almozara neighbourhood to the site of the 2008 Zaragoza Expo. “A magnificent and truly ennobling way to cross a river on foot,” was the Guardian’s verdict. 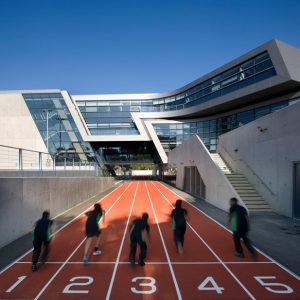 Evelyn Grace Academy, London (2008)
This £36m Z-shaped school in Brixton, south London – with a running track tunnelling right through it and out the other side – beat another hot favourite to win the Stirling Prize. Given that the hot favourite was the Olympic velodrome, this was the year when Hadid – whose office was a former school – finally felt she was being acknowledged in Britain. 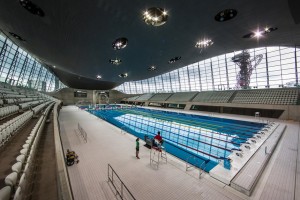 London aquatics centre, Stratford (2012)
The “most jaw-dropping municipal swimming pool in the world”, according to the Guardian. Originally built for the 2012 Olympics at a cost of £269m, this cathedral-like space seats houses two 50-metre pools and seats for 2,500 spectators. Its wave of a roof rests on just three concrete supports, and huge windows let the light flood in. 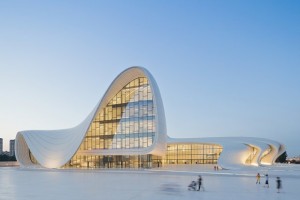 Heydar Aliyev cultural center, Baku (2012)
All swooping curves and flowing space, this 619,000-square-foot complex in the capital of Azerbaijan won the London Design Museum award in 2014; one judge called it “as pure and sexy as Marilyn’s blown skirt”. The softly folded roof shelters a museum, an auditorium and a multi-purpose hall. Reports put the cost at $250m. Human rights groups have criticised the project for seeing families forcibly evicted from their homes on the site.