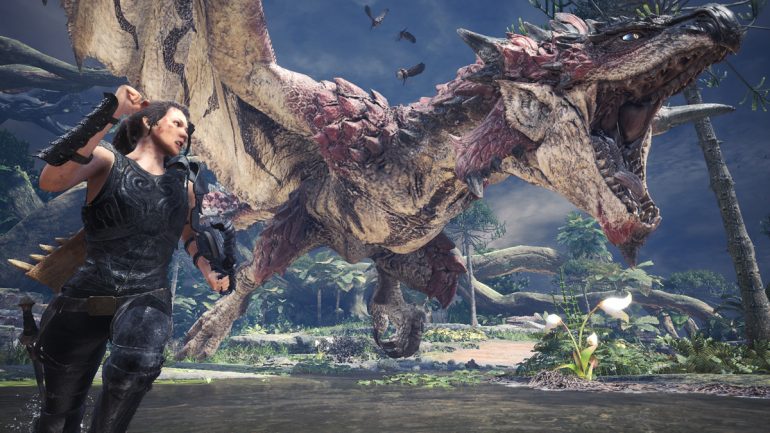 The upcoming Monster Hunter movie doesn’t exactly look like the most faithful adaptation of the games, centering as it does around a gun-toting US Army soldier played by Milla Jovovich, but that’s not stopping Capcom from engaging in some cross-promotion. Downloadable content based on the movie is coming to Monster Hunter World: Iceborne next month.

You’ll be able to embark on a two-part event quest featuring the Black Diablos and Greater Rathalos, two monsters featured in the movie, and special bonus items will be available. There’s also a player skin based on Jovovich’s character Captain Artemis, which you can see in action here:

It’s all very Street Fighter: The Movie, which was an actual video game Capcom released in 1995.

GOOGLE’S TASK MATE WILL ALLOW YOU TO EARN MONEY BY DOING “SIMPLE” THINGS!