12 great apps for your new iPhone in 2020
Advertisement 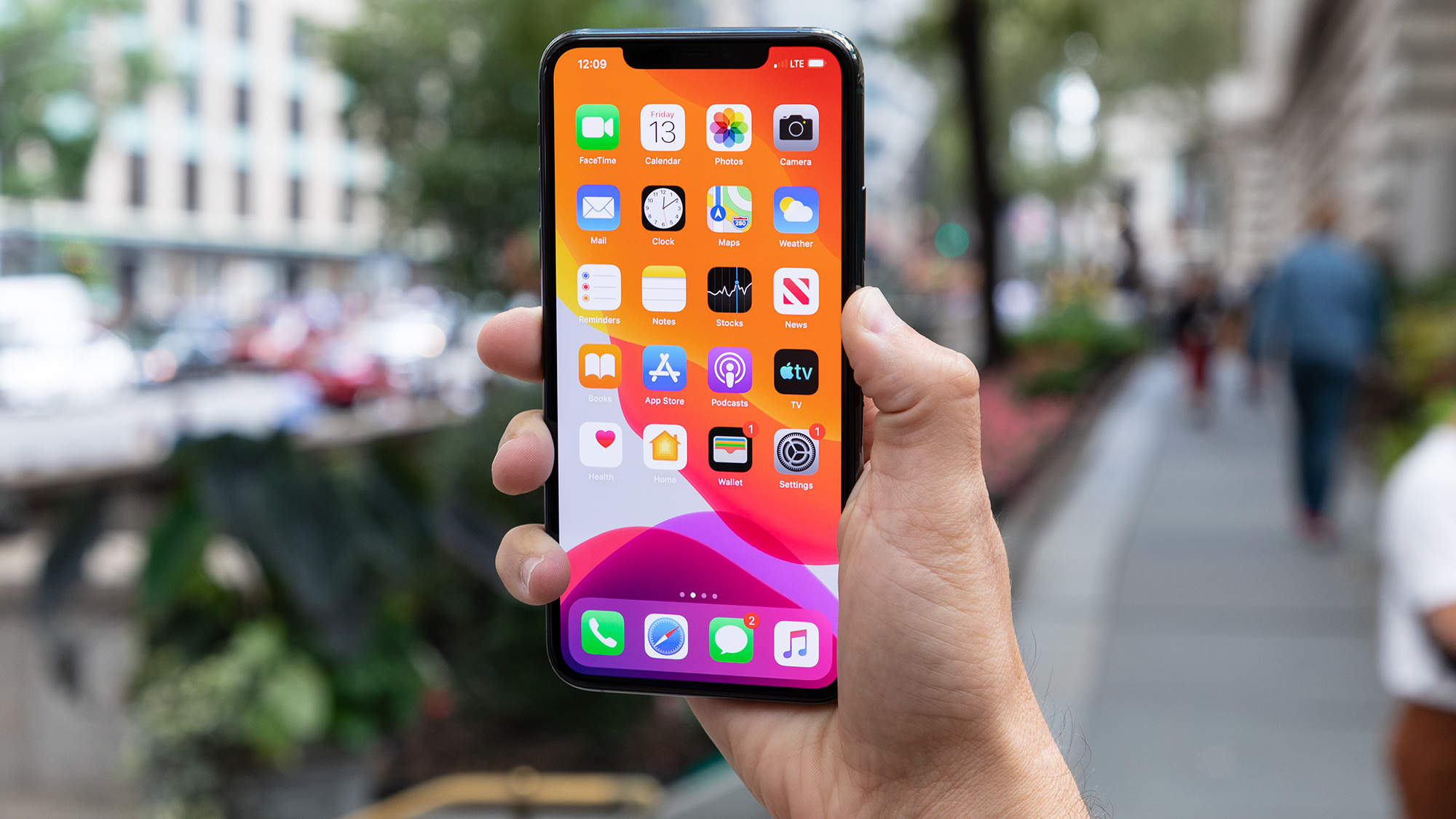 If you’re lucky enough to have unwrapped a new iPhone as a holiday gift this year, you’ll probably want to install some new apps on it. Fortunately, we’re here to help with some suggestions. We’ve included great apps that are just generally fun or useful to have on your phone, and apps that you should download to replace the default ones that Apple ships.

With iOS 14, Apple made it easier to customize the way your iPhone looks, offering new widgets and easier methods for setting custom application icons. One of the biggest names around when it comes to iPhone widgets is Widgetsmith, which lets users add photos, text, quotes, and more. Combine it with some clever icon swaps (now easier than ever in the latest iOS update) and the right wallpaper, and you’ve got the customized iPhone of your dreams.

It’s tough to make it out to libraries right now, but if you’ve got a smartphone, you can get to the next best thing: Libby, which lets you borrow ebooks and audiobooks from your local library for free right from your phone. Plus, the app itself is a great digital reading app in its own right, so you can enjoy books even without a dedicated device like a Kindle.

TikTok has exploded in popularity in 2020 to become one of the biggest social media networks on the planet, with everything from internet memes, comedy sketches, and even a full-fledged Ratatouille musical. In other words, it’s the most fun place on the internet right now. Add in an algorithm that seems to almost magically show you videos perfectly tailored to your interests, and you’ve got almost endless content to watch.

Twitter is a vaguely terrible way to spend your time these days, but if you (like me) can’t tear yourself away from the social media service / entryway into hell, you’ll want Tweetbot, which actually makes using Twitter far less painful. Tweetbot shows you the tweets of the people you follow, in the order that they tweeted them. There are no ads or promoted tweets, powerful mute filters to block out unwanted noise, and (thanks to Twitter’s unfriendly API changes) no notifications to constantly ping you to come back to the app.

The internet is basically the best cookbook ever made, with recipes for whatever dish, dessert, or drink you want to create just a click away. Paprika lets you paste in links for those recipes, pulls out the crucial information (ingredients, directions, servings) from the sometimes endless stories and histories that food blogs insist on including, and saves the info in your own digital cookbook to pull up whenever you need it.

The cameras on the new iPhones are better than ever before, and a lot of that is thanks to the helpful AI-powered algorithms that work to perfect your shots. If you have a little more photographic know-how, though, you might want an app like Halide, which is designed to let you push the cameras to the limit. It also supports all the latest features of Apple’s new iPhones, including the iPhone 12 Pro’s ProRAW format, perfect for taking your photography to the next level. With an annual subscription, it’s not free, but if you’re big on iPhone photography, it’s worth the cost.

Of course, photography is only half the equation. Editing is just as important (if not more so), and Darkroom is one of the best apps around, with support for RAW and ProRAW photos, along with the option to edit photos in batches. Best of all, it’s free, although there’s also a monthly subscription option for additional features.

Speaking of internet security, you should probably start using a password manager instead of just entering the same password for all your accounts. LastPass and 1Password are the two best options around, each with different pros, cons, and costs. Setting up a new phone is the perfect time to set up some more security.

Apple’s default Mail app for email is still just plain bad. The UI is unwieldy, and support for Gmail is still poor enough that you should install a different email app instead. Outlook for iOS is still one of the best options around, with useful features, a fast UI, and Microsoft support that means it’ll be around for years to come. Plus, with iOS 14, you can even set it to replace Apple’s app as the default option.

Apple Maps isn’t bad these days, truth be told. But that doesn’t matter. Odds are that you will move it to a folder and use Google Maps anyway, because you’re the kind of person who doesn’t like getting lost on your way to wherever it is you’re going. Sometimes, you just can’t beat the original.

Whether you’re splitting the internet bill with roommates or splitting a tab at a bar (whenever bars are open again), everyone has to pay someone else back at some point. Venmo makes it simple, easy, and secure — and unlike Apple Pay, it works on things that aren’t iPhones, too.

Apple Photos is the default photo app, and you’ll likely never replace it, since that’s where all the photos you take automatically go. Google Photos is ending its unlimited storage starting on June 1st, 2021, so it won’t back up all your pictures and videos for free anymore. But it’ll still offering 15GB (on top of any pictures and videos you’ve already uploaded). That’s way more than Apple’s default 5GB iCloud storage, so it’s better than no backup at all. And when it comes to all your favorite pictures, why take the risk?

Apple’s default Calendar is fine for basic tasks, but if you want something a little more powerful, get Fantastical. Now free (with additional features available for a new subscription), you’ll get a UI that’s far more useful on a phone screen than Apple’s own, along with Fantastical’s excellent contextual cues that can automatically add details like dates or locations when you’re adding new events. It also has a truly excellent widget that’s far better than the default calendar app’s — something that’s especially useful with iOS 14.

This is a bit of a niche category, but if you record a lot of voice notes on your iPhone (maybe you’re a student who wants to play back lectures or a technology reporter who needs to interview people from time to time), then you’ll want Otter.ai. It’s an AI-powered voice recording app that transcribes as you talk and stores it all in the cloud to access from anywhere. There are a few limits on the free version — you can only record 40 minutes at a time and up to 600 minutes per month — but it’s still a useful tool to have.